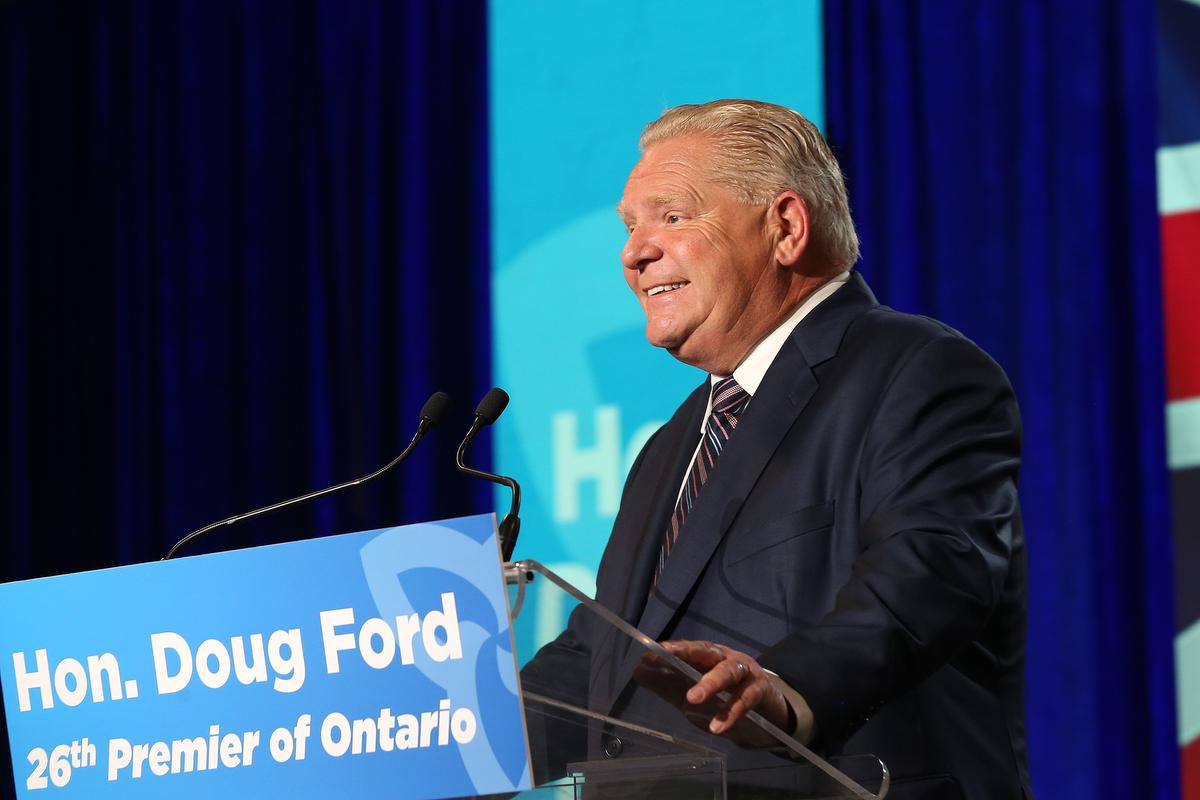 The official opposition party, the Ontario NDP, has dropped from having 40 seats to 31. While the Liberals have gained one seat and are now sitting at 8 seats in Parliament. The Green Party has won one seat. There is also one seat held by an independent.

Interestingly, this election had the lowest voter turnout in Ontario history. With the winning PC party only receiving about 18% of total votes when considering eligible voters.

The ONDP and OLP had both received around 1.1 million votes but the difference in their seat count is stark. With the ONDP having 31 seats and the OLP having 8 seats. This is due to the way elections are structured in Canada and in its provinces using the first-past-the-post system. Votes that are allocated more efficiently by being more concentrated in a particular constituency fair better for winning seats than having votes spread out across the electorate.

Nevertheless, most analysts and pollsters expected a majority outcome for the PC party and a difficult night for the other opposition parties. This analysis has held true.

Doug Ford’s PCs ran on mostly infrastructure projects and affordability. Ford plans to build 3 major highway construction projects in the form of Highway 413, Bradford Pass, and the expansion of Highway 401.

Ford’s administration is also investing in major public transit projects in the province as well. The party is ready to build 4 major subway lines in various parts of the Greater Toronto Area and 2 major light rail transit projects in Brampton/Mississauga and Hamilton. Most of these projects are already under construction and cited for completion within this decade.

Ford also campaigned on building 1.5 million homes in the next decade to help alleviate rising home prices. Ontario has some of the highest prices for homes in Canada, thus increasing supply should put downward pressure on Ontario home prices.

The party also campaigned on ridding the provincial gas and fuel tax for six months to help with the increasing prices of gas across the province.

For healthcare and social care, the party will spend $10 billion to build hospital infrastructure and add 3,000 new beds. The PC party have also said they will build 30,000 new beds in long-term care by 2028. They will also spend an additional $1 billion over the next three years for expanding home care.

For child-care, the federal government’s national child-care program also includes Ontario. So by 2026, Ontario will have an average of $10 a day child care for families with 86,000 new publicly licenced child care spaces built. The PC party has committed to furthering their investments for child-care by advancing the $10-a-day child care fee to September 2025 and building another 71,000 new spaces on top of the initial 86,000.

Overall, the commitments of Doug Ford’s PCs have resonated with voters. Some experts cite Ford as a “pragmatic alternative” when compared to the other, more ambitious political parties. While others cite pandemic fatigue, disinterest, or satisfaction with the status quo for Doug Ford’s win.

All in all, congratulations to Doug Ford and the PC party for their exceptional win.