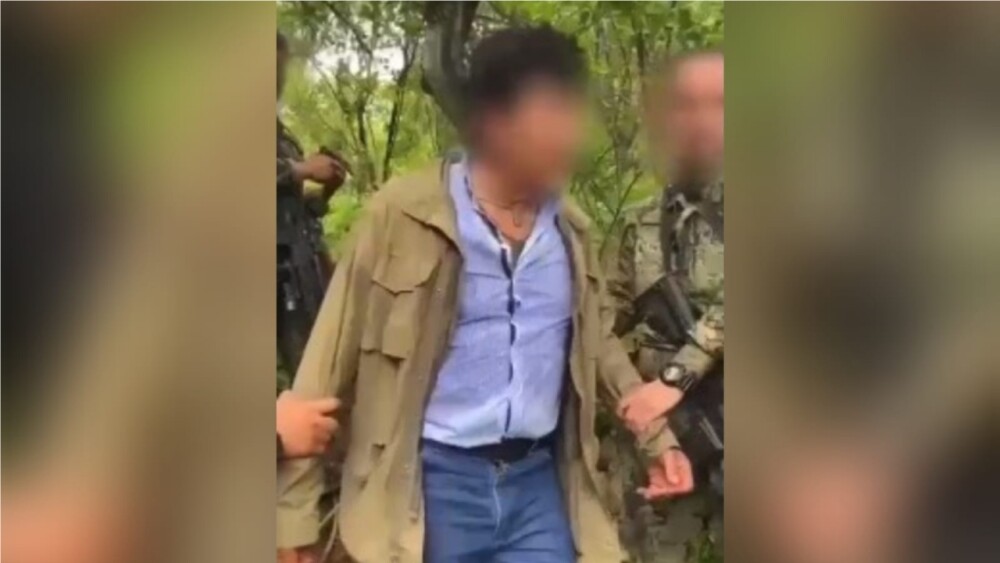 In Mexico City, infamous drug lord Rafael Caro Quintero was captured last Friday by Mexican authorities, nearly a decade since he walked out of a Mexican prison and returned to a life of drug trafficking. Quintero was behind the murder of a U.S. DEA agent back in 1985, so his capture was a victory for the United States of America too. As evidence of the U.S. interest in Quintero, he was on the FBI’s Ten Most Wanted List.

Quintero was captured because a search dog (named “Max”) found him hiding in a brush in the town of San Simon in Sinaloa state. It was during a joint operation by the navy and the Attorney General’s Office, according to a statement made by the navy. According to Mexico’s national arrest registry, Quintero was apprehended around midday and there were already two pending arrest warrants and an extradition request from the United States government.

Mexico’s Attorney General’s Office said that Quintero was arrested for his extradition and will be kept in a maximum security Altiplano prison approximately 50 miles west of Mexico City. A video of his arrest was released to the public and it shows him with a blurred face, dressed in jeans, a blue shirt, and a baggy khaki jacket all soaked by water.

During the operation, a navy Blackhawk helicopter crashed near Los Mochis, a coastal city. Reportedly, the crash was because of an accident, but it has yet to be determined if it was the hardware or the personnel's fault. 14 people died in the crash, leaving only one of the people on board alive after the accident. President Andrés Manuel López Obrador gave his condolences on the matter over twitter after the arrest.

Quintero was freed from prison in 2013 after spending 28 years there for the 1985 kidnapping and murder of U.S. DEA agent Enrique “Kiki” Camarena. He was released because the court overturned his 40-year sentence.

Quintero was the former leader of the Guadalajara cartel and went back to drug trafficking once released from prison. He has also unleashed bloody turf battles on the northern Mexico border in Sonora. Despite this, President Obrador has stated that he is not interested in detaining drug lords and wishes to avoid violence.

This increases tensions between Mexico and the U.S. because Mexico enacted a law to limit the U.S. Agency’s operations in the state.

Interestingly, Quintero was from the same area as a previous drug lord, Joaquin “El Chapo” Guzman. Also, Quintero has been said to be a major supplier of heroin, cocaine, and marijuana to Mexico and the United States.

Even though Quintero was apprehended, many sources believe that this is not the end of the cartel's operations or efforts in trafficking drugs. They believe this will only cause more conflict and turf wars if more isn’t done to stop them.