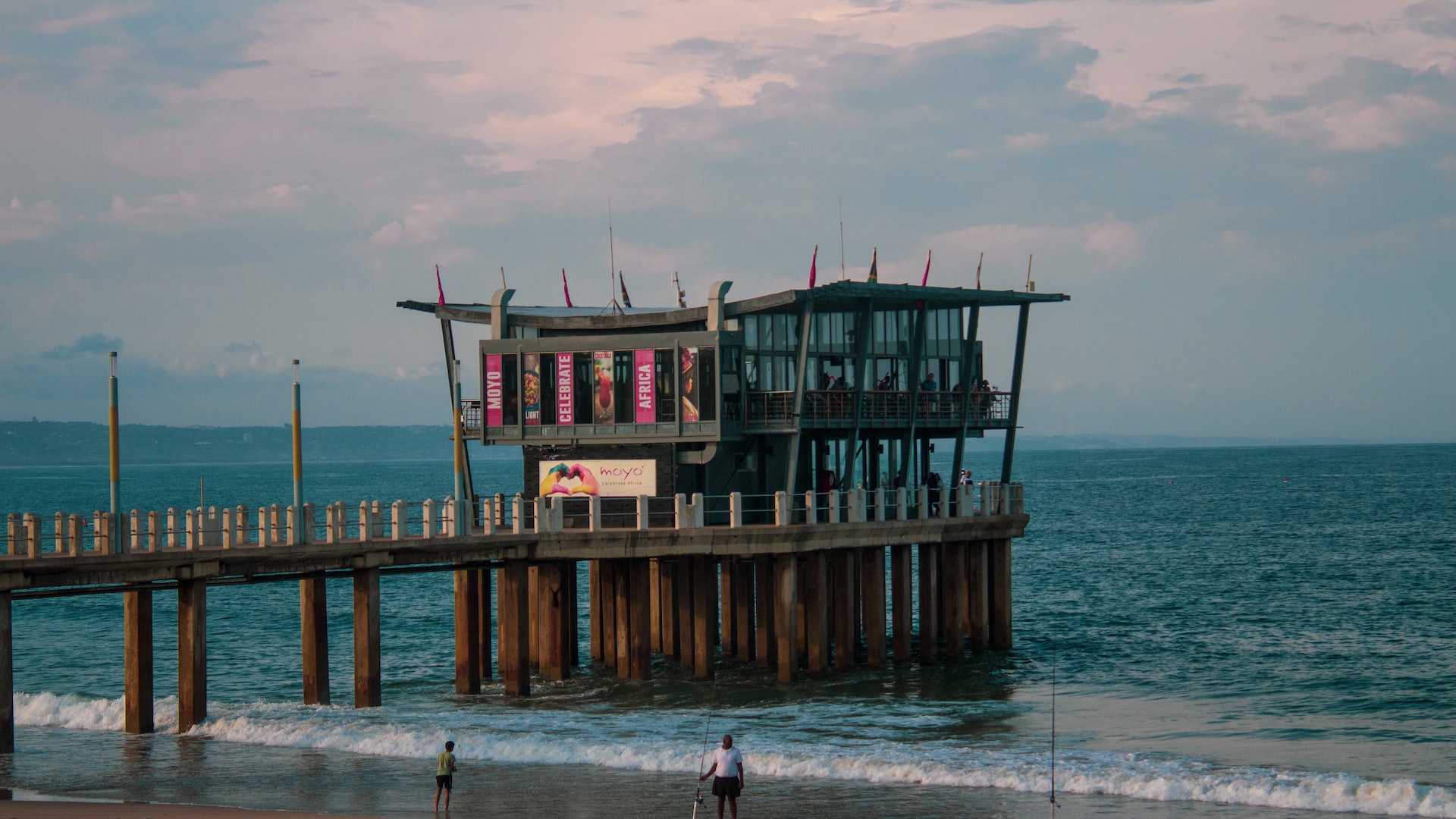 Photo by Guru Santillan on Unsplash

The beaches in Durban South Africa are a popular destination for holidaymakers nationally and internationally, though a recent burst sewage pipe saw most beaches close for half the year with high E Coli levels. However, with the December holidays fast upon us Durban beaches have been reopened.

Moreover, two Durban beaches, Umhlanga Main and Bronze, were opened last week to much excitement, this comes after the Durban municipality declared that E Coli levels had improved and were at an acceptable level.

However, further tests of the beaches’ water revealed higher readings of E Coli than what Durban’s municipality had stated and that it was actually not safe for beachgoers. Despite this, in an event hosted at North Beach on Thursday, the Durban tourism board had artists and social media influencers encourage people to visit the city.

Moreover, Durban’s Mayor Mxolisi Kaunda and deputy city manager Dr. Musa Gumede even went for a swim at North Beach and Umhlanga beach respectively during this event to show that the water was safe, however, after Thursday’s event, tests were conducted and later showed a spike in E Coli levels.

Moreover, Bronze Beach was then later closed as water quality results showed E Coli levels above 500. In response Durban North DA councillor Nicole Bollman stated that people are still swimming at those beaches despite them being closed and that not enough was being done to alert people to the problem, she then alleged that the municipality were using tests conducted on November 24 and did not account for the damage done to the sewage system on the 26 November after heavy rains.

She said, “on the 26th there were heavy rains that had resulted in the Ohlange River mouth breaching, spewing sewage into the sea, which resulted in the E Coli levels going up,” Bollman, added that there were still sewage leaks from the manhole into the river that was flowing to the beaches…the levels were supposed to be less than 500, but at Umhlanga main beach, the reading was at 1 616, and at Bronze beach, the latest reading was at 2 914.

It now seems that the rise in E Coli levels has put a damper on December festivity as some Beaches in Durban will be closed and beachgoers will be left wary of going into the water, as Durban’s municipality continues in its struggle to keep its beaches clean during this festive season.

South Africa Now Has A Voice On The World