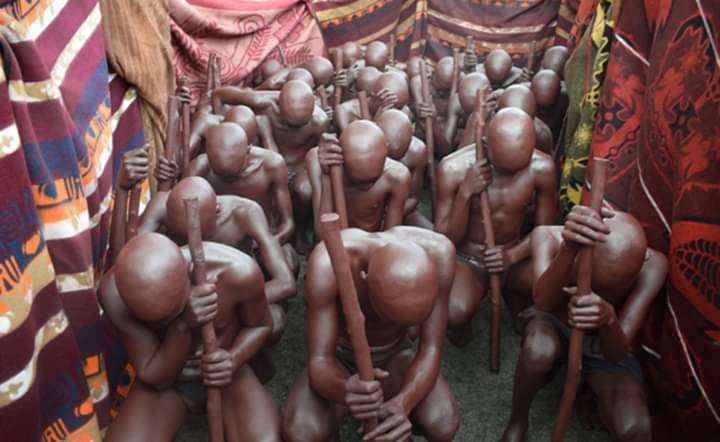 Lieutenant General Semakaleng Daphney Manamela, the Provincial Commissioner of the SAPS in Mpumalanga, was touched by the deaths of two young men who perished in separate circumcision-related accidents.

The occurrence are claimed to have occurred at Verena and Laersdrift on Friday, April 29, 2022.

According to the information, Thomas Ntuli, aged 19, was transported to a local clinic by his family on Friday 03h30am after reported that he had some issues at the initiation school where he was attending following a circumcision procedure.

He passed away while the medical team at the clinic were busy treating  him.

The event was reported to Verena police.

Initiation schools are gradually losing irelevance by this kind of practices of taking chance takers to circumcise the initiates.

18,19years old are in their advanced ages to undergo these procedure, particularly in a traditional way, and extra care needs to be taken.

Infomal intaition school continue to operate as more and more students die each and every year .no one is held accountable of the death.

The state should put strict regulations on these schools becuase they continue to operate illegally without proper health support.

To prevent this incidents ,traditional intiation school leaders should work with public health care workers to ensure that proper procedure are followed.

The reason intiation student die in most cases, is  because of dehydration due to their being deprived of water by their caregivers or traditional nurses (amakhankatha).

This is due to the misconception that those who drink water take longer to heal from their wounds.

But why do people get circumcised

Traditional,religious,health and social motive are the reasons.

Every year, tens of thousands of initiates aged between 15 and 17 spend time in seclusion in the bush where they are taught about how to be upstanding men in society. But exactly what happens there is kept a secret.

Why circumcision cannot be outlaw

Circumcision a deeply rooted tradition that has been passed down through many generations. culturally it is connected with the past.

While same have said it is a dangerous cultural practice.

But the right to performe ones cutlture is protected by south Africa's constitution and cannot be removed or out lawed.