EasyJet about to cancel 200+ flights at London Gatwick Airport 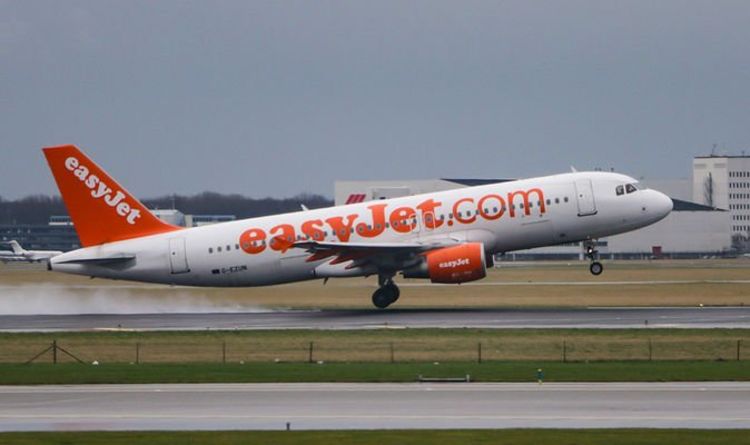 Despite overflowing queues, EasyJet will be cancelling over 200 flights in the upcoming week and a half.

Predictions say this will cause mass disruption for those travelling overseas for schools' half-term holidays.

The BBC has said that around 24 flights per day are going to be cancelled from now until the 6th of June.

EasyJet has commented: “[The cancellations were necessary] to provide reliable services over this busy period.”

If people plan to travel to Dover, the Department for Transport (DfT) has urged them to check out the latest travel information before starting their journey.

The roads in Kent have been described as very busy, and there are a higher number of travellers than usual. DfT has explained to the BBC that this could be due to P&O ferries not running all of their services.

As for the trade affected, according to the Dover Kent Resilience Forum, around 750 lorries queued to board the ferry to France on Saturday morning. The BBC has said tourists are a priority.

For those wanting to cross the English Channel by Eurostar, there are many queues at London St Pancras station.

The BBC stated: “Simon Calder, the Independent's travel editor, said he had never seen such a long queue at the station but confirmed there was no major disruption.”

Ahead of the May half term, many families were caught in the cancellations on their way to Disneyland Paris.

Fans travelling for the Champions League final were also among those at London St Pancras Station.

On Thursday, the BBC said that a software failure was the cause behind the cancellations of around 200 flights.

It is not only Easyjet that has been having issues, TUI had to delay several flights on Friday morning, three of which exceeded 24 hours. On Saturday morning they cancelled six flights from various airports including Manchester, Birmingham and London Gatwick.

TUI told the BBC: “[the delays were as a result of] a combination of factors.” They have allegedly provided hotel accommodation and are set to refund the passengers of the cancelled flights within the next 14 days.

However, updated information from Easyjet states that the most recent cancellations were not a result of the IT problems. But instead, the BBC stated ‘a range of issues were impacting its operations’ and this was ‘including air traffic control restrictions, runway works and airport handling delays.’

Easyjet told the BBC: “We are very sorry for the late notice of some of these cancellations and inconvenience caused for customers booked on these flights however we believe this is necessary to provide reliable services over this busy period.”

"Customers are being informed from today and provided with the option to rebook their flight or receive a refund and can apply for compensation in line with regulations.”

Despite a large number of cancellations, there will allegedly be 1700 Easyjet flights operating per day for the upcoming week.

Tracey, a passenger with two children on a cancelled Easyjet flight from Geneva to Bristol on Thursday, has told the BBC how she and her sons had to watch her father's funeral on Zoom.

"My problem isn't that the flight was cancelled," she said. "It was the fact that there was no one to deal with the situation, this meant I had to watch my dad's funeral from a hotel room."