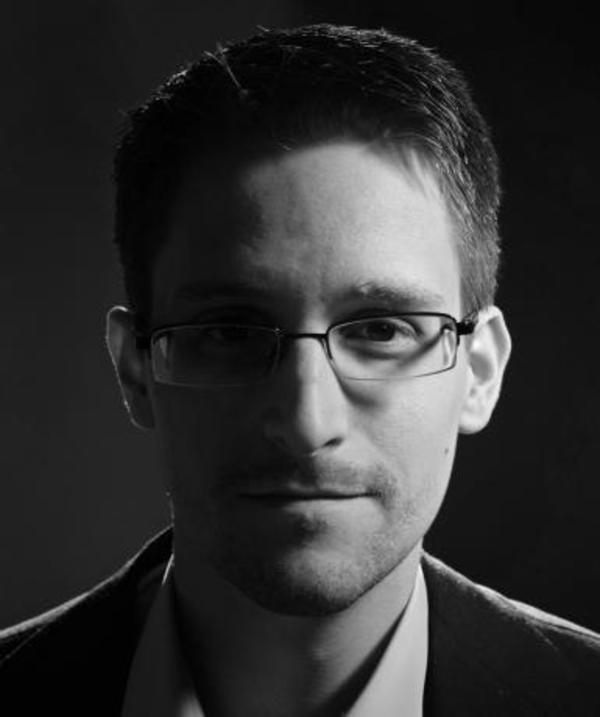 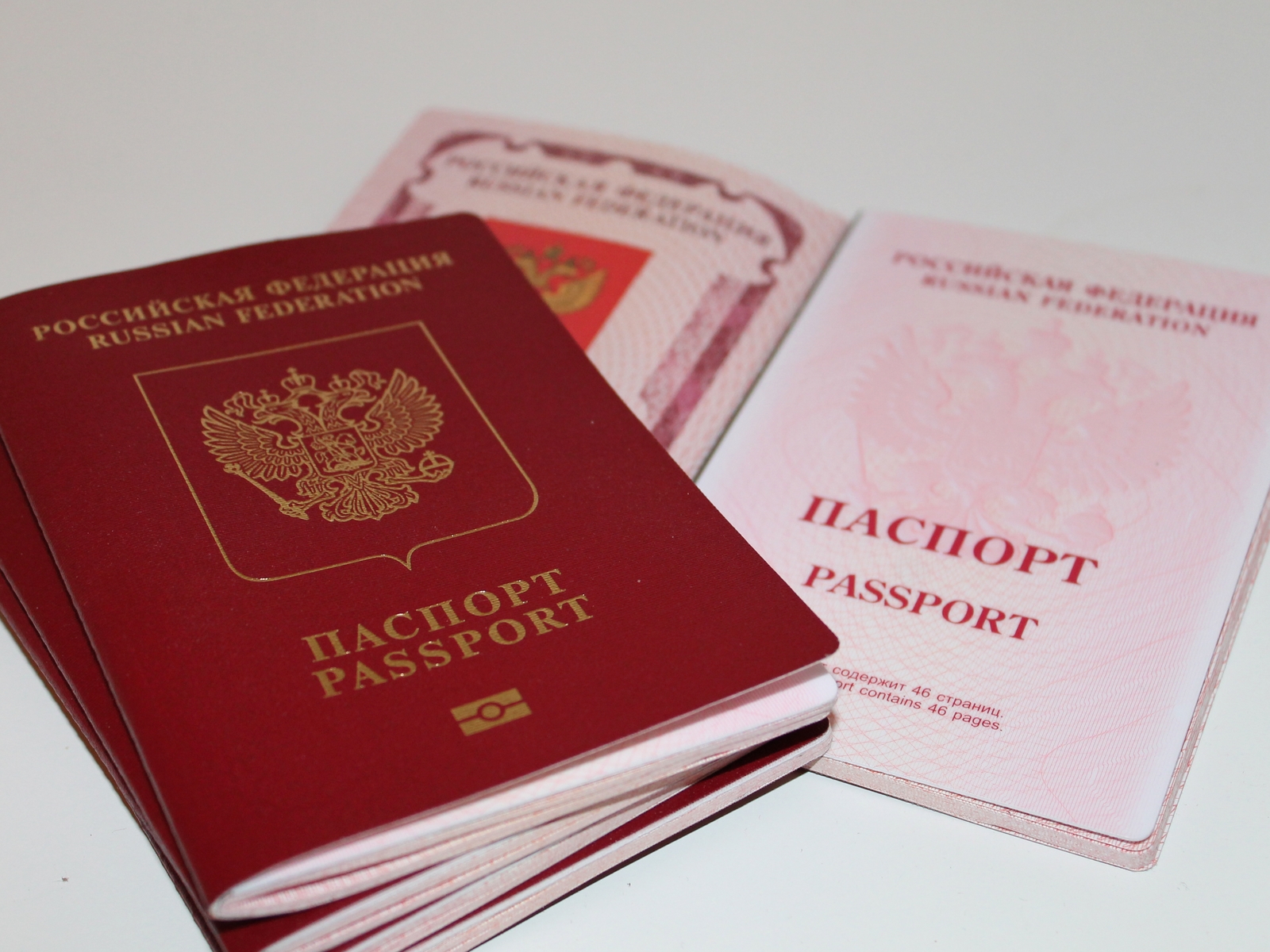 Several wire services are reporting that American dissident Edward Snowden has officially become a citizen of the Russian Federation. Snowden’s lawyer has stated that he has received a passport, something Snowden has lacked since 2013. He can now have the rights of a naturalised Russian citizen. 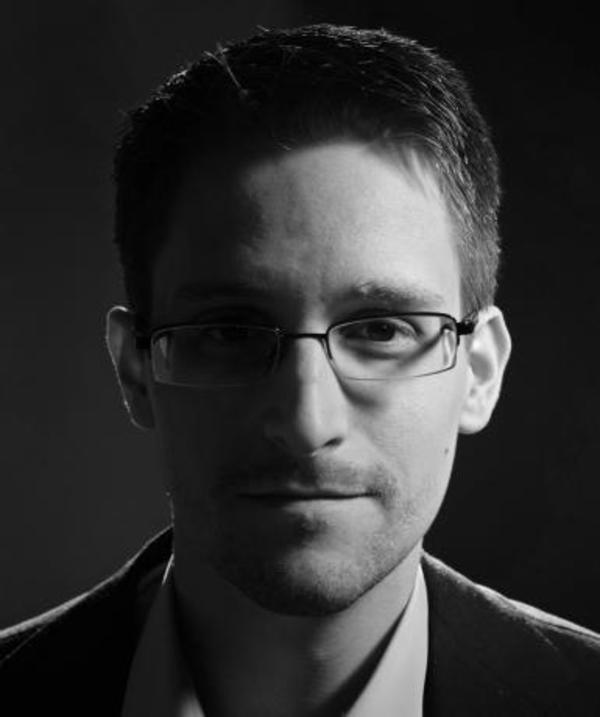 The scant reports available at this time quote not Snowden himself, but lawyer Anatoly Kucherena, who says, “Of course, he is glad, he thanks the Russian Federation for naturalisation. He has become a full-fledged citizen of Russia. Most importantly, he cannot be extradited to a foreign country, in accordance with the Russian constitution.” Russia already intended not to cooperate with American desires for Snowden’s extradition, but this act formalises his legal protection there. The Associated Press has stated that it is unclear whether Snowden has decided to forfeit his US citizenship at this time.

Edward Snowden rose to prominence as a public figure in 2013 and 2014 when he revealed secret information gleaned from his professional life. In particular, he says, Snowden was disturbed to learn details of the government’s spying on American citizens through telecommunications corporations. He believes this is a violation of Americans’ right to privacy.

The Russian Federation was not Snowden’s original destination after leaving the United States. He then managed to make it to the Hong Kong Special Administrative Region, and then on to Russia. He was then unable to leave Russia because the USA had cancelled his passport, forcing him to settle in the country for the last 9 years.

Russia may be seen as an odd choice for someone who sees himself as a proponent of civil liberties, as the humanitarian situation in that country has deteriorated over the last ten years. However, he appears to have had little choice for close to a decade. Snowden had intended to travel to Ecuador but never arrived because the United States cancelled his passport. “I’m in Russia because the White House intentionally canceled my passport to trap me here. They downed the President of Bolivia’s diplomatic aircraft to prevent me from leaving and continue to interfere with my freedom of movement to this day,” he said in a tweet issued Friday. At the time of his escape, Ecuador was led by the left-leaning Evo Morales, a leader probably more in-line with Snowden’s beliefs on civil liberties than President Putin. When the United States realised that he had committed crimes against the state, the authorities downed Morales’ air transportation, believing that Snowden was a stow-away. Forcing the flight of a head of state to land is a rather extreme move, and the US failed to find Snowden on that flight. He was still in Russia and has remained there since.

Snowden, as one who believes in civil liberties and activism, perhaps would have flourished to a higher degree in Ecuador. However, history has come to pass that he is now a citizen of Russia. It remains to be seen if he will settle in Russia permanently, or use his new Russian passport to live elsewhere in the Commonwealth of Independent States (an alliance of former Soviet Republics.) His American wife, whom he married in 2017, also intends to become a Russian citizen.

Russia Vs. Russians: Who Are We Against?