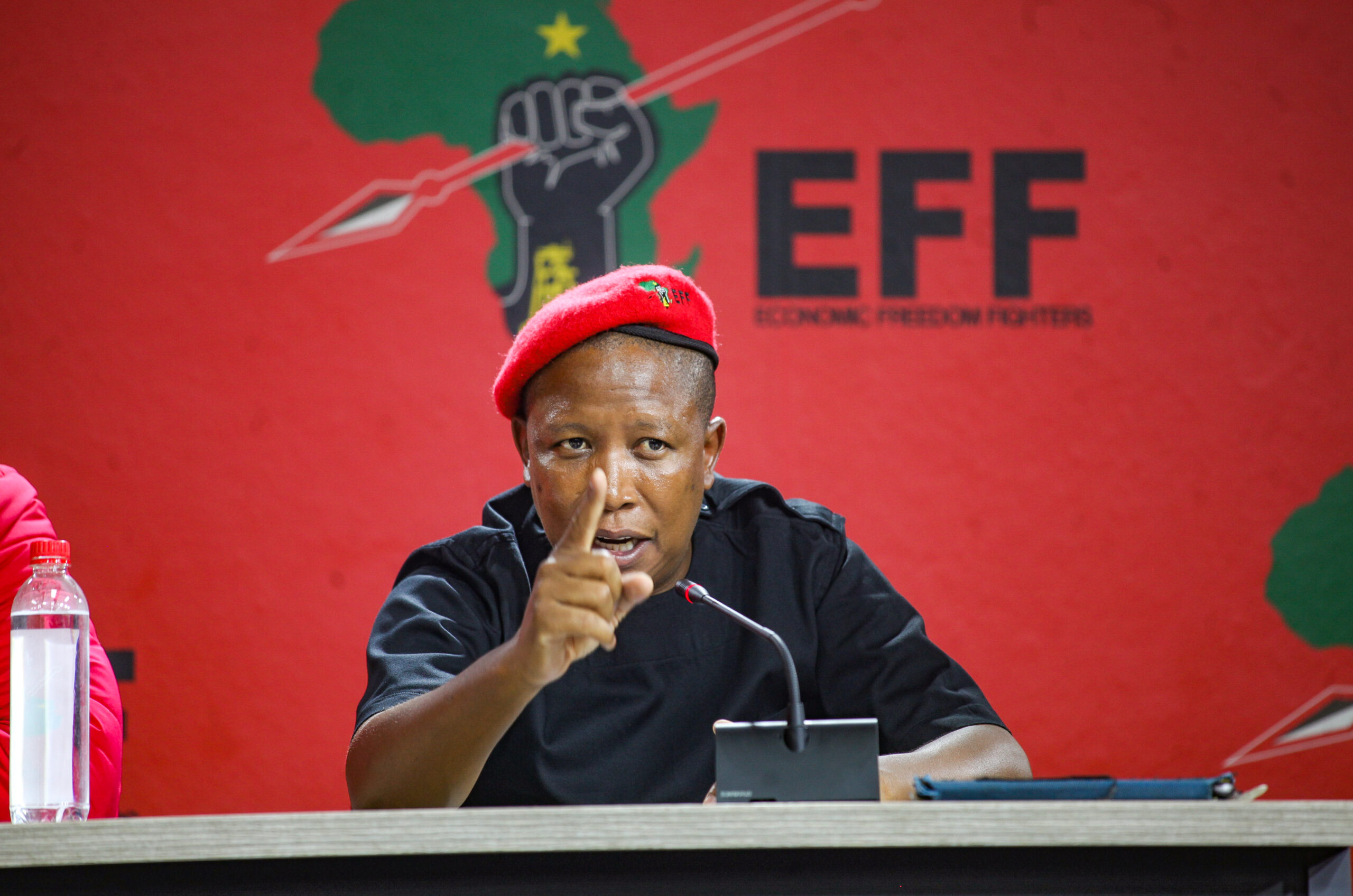 Julius Malema, leader of the Economic Freedom Fighters (EFF), is in hot water after he was accused of propagating hate speech. The incident occurred at an EFF rally in the Western Cape, South Africa, where Malema was reported to have made aggressive remarks aimed at inciting violence in his speech. Indeed, during the rally, Malema called for party members to “not be afraid to kill” and that “killing is a revolutionary act”.

As such, Malema’s speech was brought to the attention of the South African Human Rights Commission (SAHRC). The SAHRC found the EFF leader’s speech,as well as the banners, and posters that were displayed at the Western Cape rally, to be offensive and concluded that “collectively, constitute incitement of violence, hate speech". Furthermore, the commission also found Malema to be in breach of several other provisions in the Promotion of Equality and Prevention of Unfair Discrimination Act (PEPUDA). Following its findings, the SAHRC set the EFF and Malema a 10-day deadline for the party and its leader to retract their comments or the matter would be settled in a court of law.

However, the EFF did not agree with the commission’s findings; instead, they questioned the neutrality of the SAHRC. In their response, the EFF said the party “completely refutes the allegations made by the Human Rights Commission” and labeled the commission ruling as an attempt to limit the right to free speech.

This is not the first incident that has landed the EFF in the position it finds itself. Only last month the party was embroiled in a legal battle against AfriForum (a South African civil rights organisation focusing on minority rights), over the controversial “kill the Boer/farmer” song. The case was contested at the Equality Court, which ruled in favour of the EFF,stating the song did not constitute hate speech or inciteviolence. However, AfriForum has been permitted the chance to appeal the case and have it heard by the Supreme Court of Appeal.

As tensions increase between the EFF and the SAHRC, Malema remains adamant that his remarks were not in contempt of the law. He reinforced that he had made those comments in a political context, and that the meaning behind his words had been misconstrued. Only time will tell if Malema adheres to the SAHRC ruling and retracts his comments within 10 days.