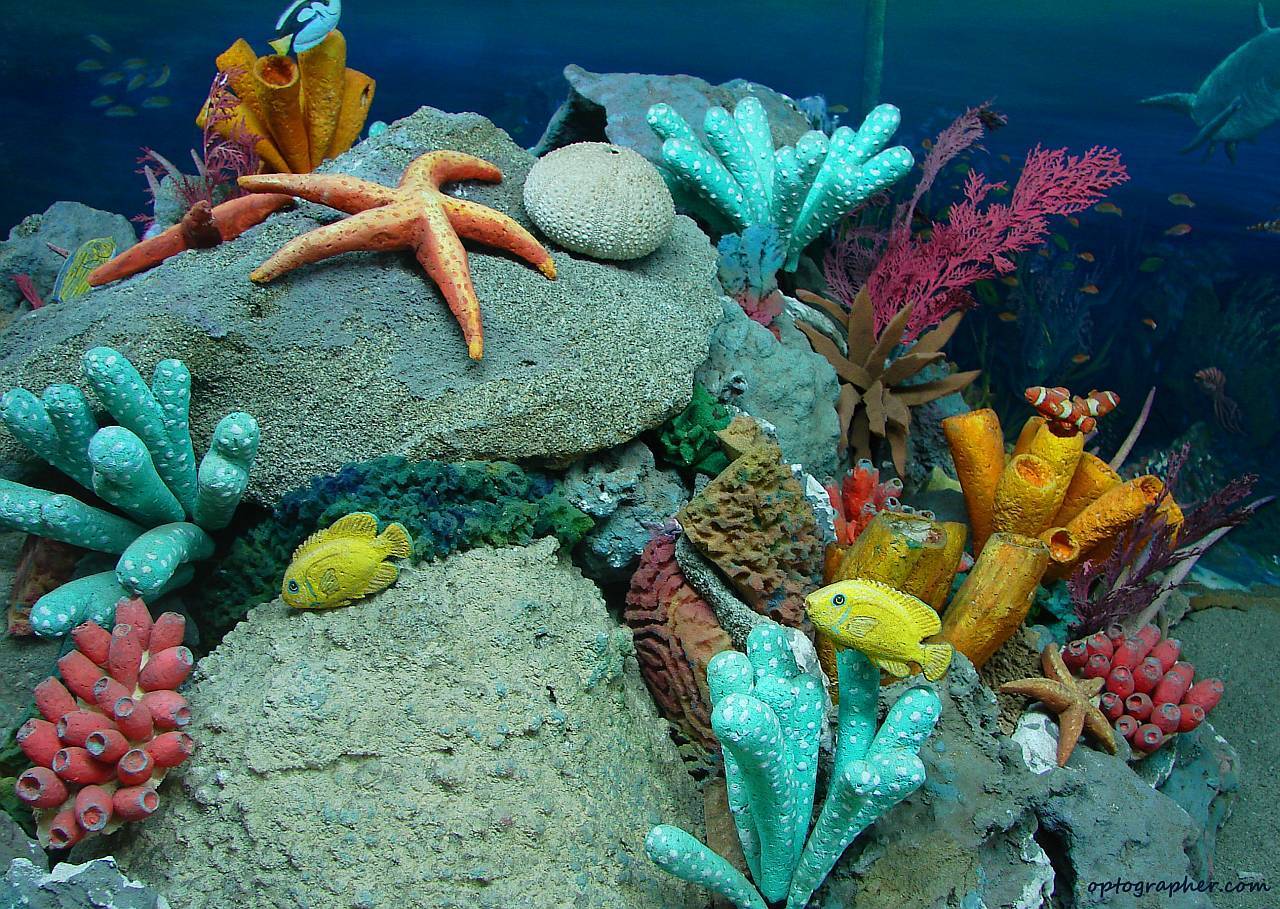 This is the fifth time when governments meet to discuss the passing of the UN High Seas Treaty – a measurement designed to protect marine life and the oceans. This meeting was held in New York and led to nothing more than more disagreement on the terms of the treaty.

Even though international waters make up approximately two-thirds of the world’s oceans, only 1.2% of them are protected. Hence, environmental activists called this meeting a “missed opportunity.”

The last agreement aiming to protect seas was signed in 1982, defining international waters where all countries can do research, fish, and ship. However, besides this protected area, other waters are at risk of overexploitation, overfishing, and from rapid climate change. Hence, in this meeting, the governments planned to make a new agreement about these unprotected areas.

The representatives of the original treaty, including 168 members and the EU, came together to discuss this ever-growing problem. Such key areas as the establishment of marine protected areas, improvement of environmental impact assessments, financial support for developing countries, and sharing of marine genetic resources were covered in the meeting.

Over 70 agreed to make approximately 30% of ocean waters protected areas. This would place restrictions on research, fishing, and shipping, including such activities as deep-sea mining. However, despite this agreement on terms among more than 70 countries, the event participants failed to agree on the key terms of the meeting. The biggest disagreements concern fishing rights, funding, and support for developing countries.

There is a major threat that without this treaty many marine species will become extinct. Moreover, some of them will never be discovered before they die out. For instance, the National Oceanic and Atmospheric Administration suggest that currently, 10-15% of sea species are already at risk.

Some of the most affected species include sharks, turtles, whales, and other migrating representatives of marine life. When they travel in different territories they are influenced by shipping and fishing, which leads to severe injuries and deaths. In addition, some marine inhabitants like sharks get hunted, which leads to a rapid decline in their population.