Electric Two-Wheeler Sales Set A New Record In The Month 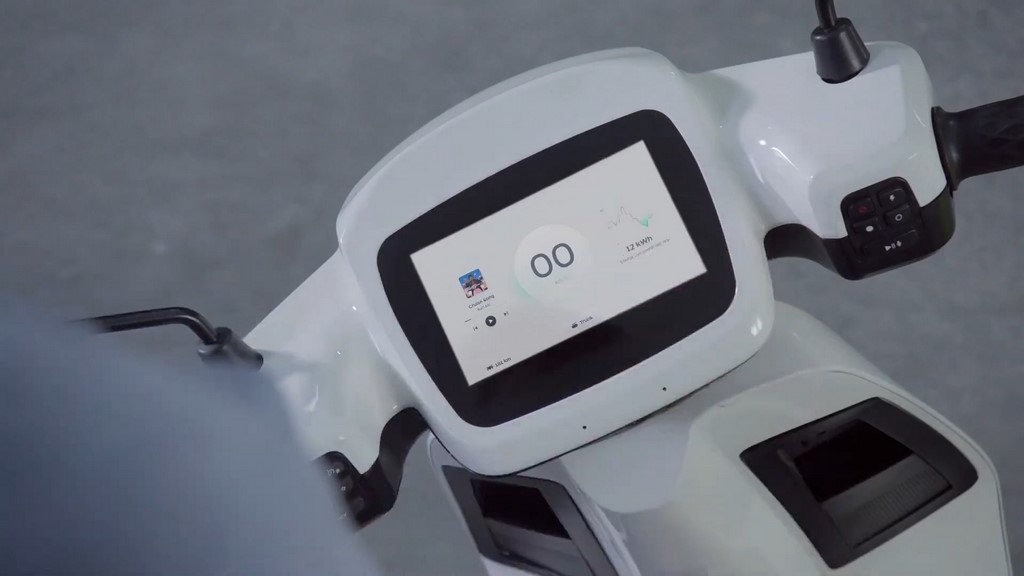 October 2022 was a record-breaking month for sales in the electric two-wheeler (e-2W) market sector. According to the study, 68,234 units had been sold as of October 30th, representing a 29 percent month-on-month (MoM) increase.

While TVS Motors showed growth of 31% month over month with a total of 5205 units sold in October, Ampere Vehicles, a wholly owned subsidiary of Greaves Cotton, saw a rise of 36% month over month to 8812 units. e-2W is marketed and sold by TVS under the brand name iQube.

According to Varun Baxi, Research Analyst at Nirmal Bang, the total demand for 2Ws, which had been falling behind the whole time, has experienced a strong reversal. He said this was the first regular holiday season in the last two years.

According to Baxi, the total stocks remain at a good 25–40 days across the OEMs (original equipment manufacturers). Baxi also thinks that 2WS will continue to grow and that the Rabi harvest will continue to be good.

According to the analyst, rural market purchases in the 2W sector remained strong despite irregular monsoons. At the same time, farmers' incomes went up because their agricultural products were worth more.

On the heels of a rebound in entry-level MCs (Motorcycle Clubs), the brokerage favors Hero MotoCorp in 2Ws. The margin recovery was driven by lower raw material prices and favorable values.

Among the companies that are publicly traded, the share price of Hero Moto increased by more than 1 percent to close at Rs 2,676.65 per share.