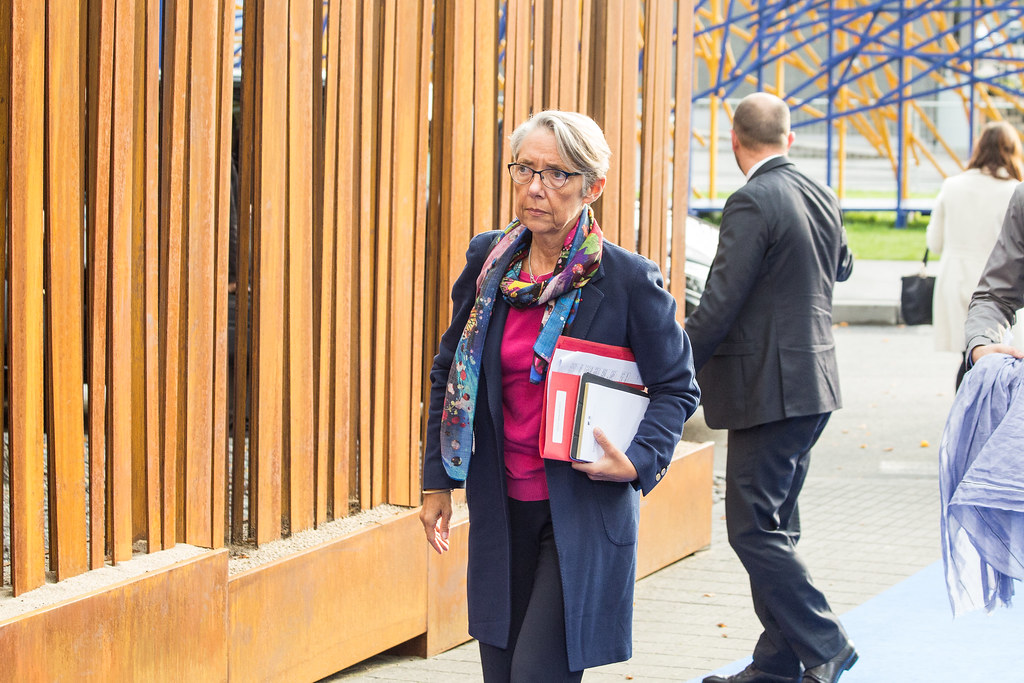 Elisabeth Borne, 61, just became the second woman to be appointed Prime Minister in France under the 5th Republic.

The transfer of power between incumbent Prime Minister Jean Castex, who had just resigned in the afternoon, and Borne, took place on May 17th. “I dedicate this nomination to all the little girls in France, to tell them, ‘Follow your dreams’,” Borne said during the ceremony. “Nothing should stop the fight for women’s place in our society.”

Although French women have had access to the vote and have been eligible to be elected since 1944, only Edith Cresson was ever appointed to the job. Cresson, appointed by socialist François Mitterand in 1991 had resigned after just a year. In Le Journal du Dimanche, Cresson wished courage to her successor noting: “It’s not the country which is macho, it’s its political class!”

The appointment of Borne resonates with a growing sentiment among the French that it was high time for a woman to be in charge of the government. A survey conducted by Ifop at the end of April found that 74% of French people wished for the appointment of a woman.

Borne, an engineer, is no stranger to Macron’s government as she formerly was minister of transportation, environment and labor.

During her inaugural speech, Borne, former chief of staff of socialist Ségolène Royal, emphasized the urgency in tackling the climate crisis. As a member of the ‘left-majority’, her nomination was a surprise to many, as both prime ministers, Edouard Philippe and Jean Castex, appointed during Macron’s first term came from the right and had no governmental experience on their resumes.

The memories of the Gilets Jaunes movement are still fresh in the minds, and the new 5-years mandate of Macron promises to be marked by ecological and social crisis. Appointing a leftist as head of the government might then be a statement in light of the upcoming legislative elections next month and the threat of not securing a parliamentary majority.

Securing the majority would mean keeping a free hand for the planned reforms of pensions and welfare state.

Borne’s first task will thus be to try to unify all the different units of Macron’s centrist groups as Melenchon recently managed to unite the Socialist, Communist and Green parties under a common agenda in order to increase their number of seats in parliament.