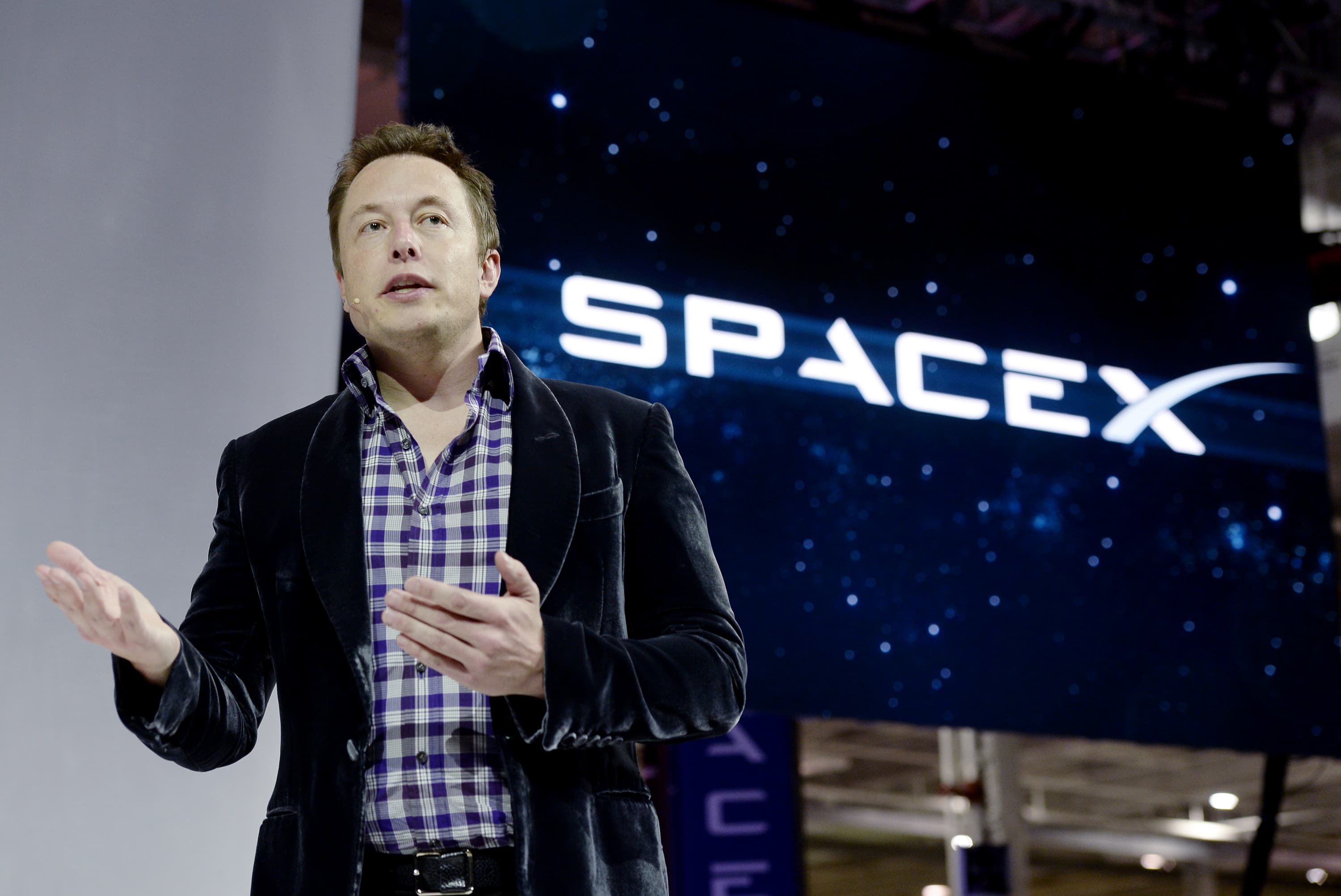 CEO of Tesla and SpaceX, Elon Musk, has been accused of sexual assault by a flight attendant for SpaceX’s corporate fleet. According to documents and interviews obtained by Insider, Musk paid the anonymous SpaceX employee $250,000 to settle the charges in 2018. The flight attendant claimed that Elon Musk asked her to come to his room during a flight in 2016 for a full body massage. When she approached his room, she found Musk fully naked except for a towel covering the lower part of his body. Musk then "exposed his genitals" and "touched her and offered her a horse" in exchange for further sexual acts during the massage, according to Insider. The incident was alleged by the flight attendant in a declaration and signed by a friend in support of the claim.

The declaration, shared with Insider by the friend, stated that the attendant confided in the friend that as soon as she was hired, she was encouraged to get a license as a masseuse so that she could give Musk massages. The flight attendant also told her friend about the incident where Musk propositioned her. This incident took place in a private cabin on Musk’s Gulfstream G650ER.

The friend told inside that the flight attendant “figured things could go back to normal and she would pretend like nothing happened.” However, very soon after the incident, she started to feel like the company was beginning to push her out by cutting her shifts back. She felt like she was being “punished for refusing to prostitute herself.”

In 2018, after feeling like her opportunities with SpaceX were vanishing, the flight attendant hired an employment lawyer and sent a complaint to the SpaceX HR department. This is when the law firm reached out to the attendants’ friend in order to corroborate the claims.

The complaint was addressed quickly with a mediation session that Musk attended. By November 2018, Musk, Space X, and the flight attendant agreed to a severance agreement giving the attendant a $250,000 payment in exchange for not suing the company over the sexual assault claims.

When Insider reached out to Musk for a comment, he emailed to ask for more time and claimed that there was “a lot more to this story.” He wrote to Inside: “If I were inclined to engage in sexual harassment, this is unlikely to be the first time in my entire 30-year career that it comes to light,” he calls the Insider interview with the flight attendant a “politically motivated hit piece.”

After being given a deadline by Insider, Musk did not respond. SpaceX and SpaceX vice president of legal, Christopher Cardaci, also declined to respond.