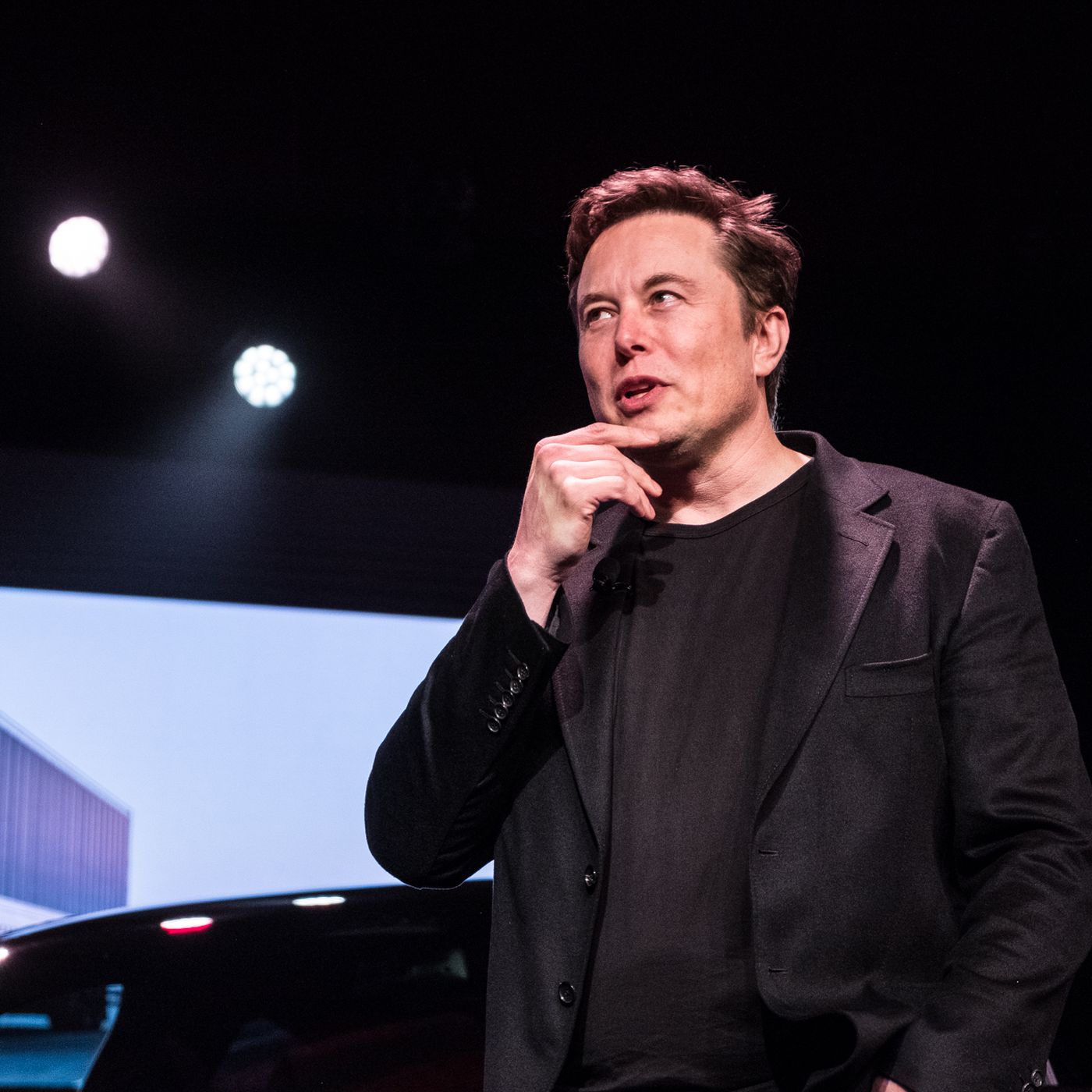 Elon Musk has decided to secure Twitter and move it private. The billionaire entrepreneur has recently become the wealthiest individual on earth, surpassing the founder and former CEO of Amazon, Jeff Bezos. His success in Tesla, an electronic car company, and SpaceX, an aerospace company, saw him leading America’s technological and mechanical industries. As for Twitter Inc., the company running multinational social media, Twitter has been a popular platform for news and opinions.

Musk said on April 4 that his 9.2 percent investment in the media firm makes him the company's largest individual stakeholder. Prior to the announcement, Musk questioned his Twitter followers if a new media platform was required for free expression. Another poll was posted after he went public, asking whether an edit button should be added. Twitter, later on, announced Musk is joining the board, which he declined. Now, his deal aims to complete ownership of Twitter, taking the company private and claiming to unlock its “extraordinary potential”. The offer is valued at $54.20 per share, for a total of $43 billion, and will be paid in cash.

Musk is no stranger to the platform. As a frequent user of Twitter and has more than 80 million followers. Despite his tweets on his current Twitter affair, some of his earlier tweets, particularly those on cryptocurrency and tesla stocks, have influenced markets behaviours and significant surges in the above products. Investigations have been launched on him over allegations of manipulations and insider trading.

Whether the “extraordinary potential” is referring to his earlier successes in market surges is unknown, but the platform did show outstanding effects on politics. The media, which has more than 200 million users, is a space for politicians to run campaigns and for citizens to voice their views. The most evident example is in 2016, when US Republican presidential candidate Donald Trump utilized the platform as part of his campaign, frequently tweeting his policies and ideas to his followers. Even after his victory, the president continued to use Twitter as his information hub.

Following his loss in the 2021 election, the president continued to circulate false information, claiming that the "election was stolen" and accusing the election of being rigged. Twitter was once the main platform where such information circulated. A protest later turned riot broke out on confirmation day and saw destruction around the capitol buildingTwitter, like other social media platforms, took action by banning and deleting the account. It sparked debate globally on the role and function of social media- Twitter was at the centre of all.

Some argue that the media has the role to stop the spread of disinformation and prevent manipulation of its users. On the other hand, some believe a social platform has no role to obstruct the freedom of speech and expression, as the validity of the information can be subjective and vague. The current campaign by Musk is seen as a step taken on this debate. He has frequently criticized Twitter for its censorship and argued that the company could either return to a platform promoting free speech or wait to be transformed into a private company.

With the offer now made public, Twitter’s board is still deciding on the offer though chances of accepting it are relatively low as some large shareholders already rejected Musk’s value. Other rivals could also join together or out-bit the $43 billion offer. More information about the billionaire's aggressive acquisition of one of the world's most popular platforms is anticipated to emerge in the coming weeks.

Is this non-alignment for the 21st Century as Turkey, Saudi Arabia, and Egypt seek to join BRICS?