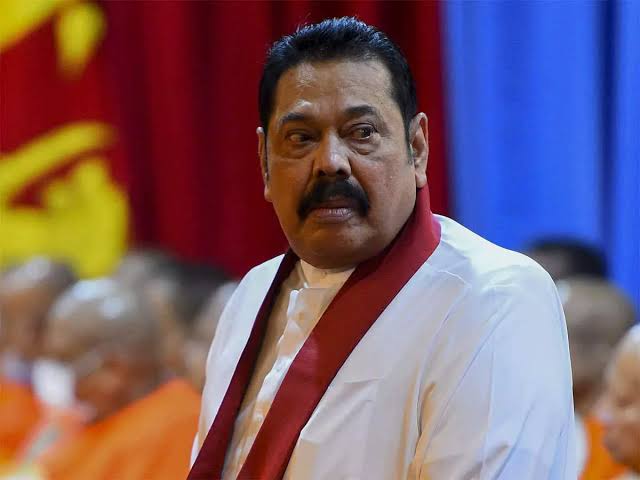 One of the biggest tourism-friendly Nation Prime Minister Mahinda Rajapaksa of Sri Lanka, resigned on Monday, 9 May 2022, as the island is facing its worst economic crisis. His resignation was then sent to President Gotabaya Rajapaksa, who is also the younger brother of the Prime Minister. According to his office statement, ‘He is resigning from his post so that an interim government can form to control the economic crisis and power crisis’.

The situation becomes even more complicated when Rajapaksa supporters started the protest against the anti-government public in the main city of Colombo. The protest killed five people including the ruling party MP, and around 180 have been injured so far. Police officers used tear gases and water cannons to break the long line of furious supporters of the ruling party and the anti-government people. According to a witness at the protest site, ‘We were hit, media were hit and even women and children were injured’ stated to AFP news agency.

Curfew has been imposed in the country so as to control the situation. The protest against the government has been going on for the past two months. At present, citizens of the country are unable to afford their cost of living. Export has been declined, fuel prices have reached their maximum limit, and even daily necessity item prices are increasing.

The resignation of the Prime Minister came after President Rajapaksa held a meeting on Friday asking PM to step down from his post so as to tackle the ongoing crisis, Srilanka’s Daily Mirror reported. This is the first time since the Independence of the nation from the British era in 1948 that the state requires a financial emergency. The two-year closure during covid-19 is a reason for the big pause in the economy which affected export, import and tourism sector of the country. Mismanagement of the economy by the government is among the biggest reason of this financial crisis.

The Prime Minister after giving his resignation tweeted, ‘I urge the general public of the country to restraint and remember that violence only begets violence. The economic crisis will be resolved by the administration’. After his tweet, former Cricketer Kumar Sangakkara replied, ‘The only violence started was by your supporters who came to your office and then gone to assault peaceful protestors’.

The demand for the resignation of both the Prime Minister and the President by protestors started in March to normalise the situation and the economy. This was because citizens of the country started leaving their own motherland.