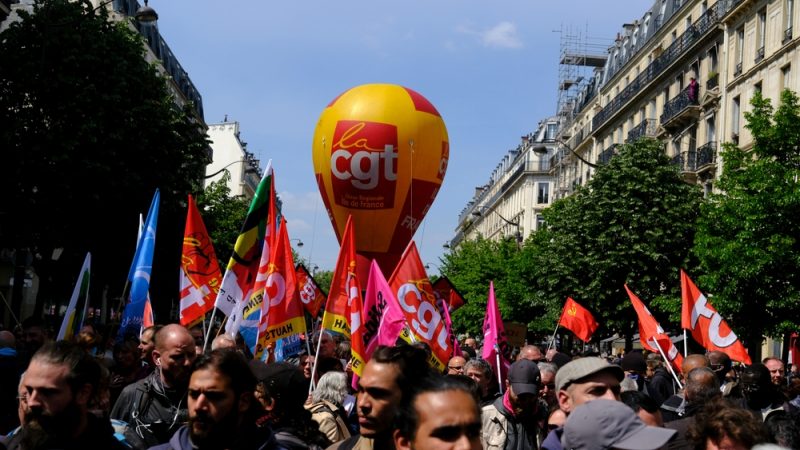 Workers who offered their labour at oil refineries and in the energy sector in France have been staging strikes for several weeks. The protests have become even more reflective of the workers' discontented sentiments about inflation and rising living costs through the weekend. The General Confederation of Labour (CGT) at the Exxon refinery has tweeted that as long as there was no agreement, there would be no fuel as well.

The strikes have led to the indefinite shutting down of refineries in Normandie. 30% of France's refining capacity has been compromised.

The strikes come at a time when the European industry is already grappling with energy supply issues. Russia had earlier cut off all natural gas deliveries to Europe because of its support for Ukraine in the ongoing conflict.

Consequently, the rates at which French gas was sold skyrocketed, and so did electricity prices due to the overall shortage. France also found many of its nuclear reactors had corroded, amounting to a crisis, as they have gone offline.

However, the workers' union is looking to access some portion of the profits made. The ones protesting at TotalEnergies are asking for a 10% rise in pay, knowing full well that the company has had huge profits in recent times. Total Energies has been able to use the surplus earnings to pay €8 billion to investors.

The enterprise has agreed to host a meeting with the unions on a condition. It would allow wage talks only if the CGT unions stopped blocking the refineries. Subsequently, the CGT has not taken this well. Eric Sellini, one of the representatives, had said, "If Total management continues its strategy of saying the strike must stop before the negotiations start, this can last a very long time."

As a result of an extended period of conflict, the general public in France has been on the receiving end of difficulties. Long queues have been spotted outside several petrol stations. In a region of south-eastern France, a man has been stabbed by a driver for overtaking in a queue, painting a grim picture of public frustration.

Reportedly, France's total refinery output has taken a hit by 60%.

In the wake of the dire situation, the government has resorted to imposing compliance on the workers. On Wednesday, France passed an order asking Exxon Mobil fuel depot staff to come back to work. It also warned the unions blocking the depot at TotalEnergies that the administration would use force if they dragged the protests any further. This has risked the deepening of the differences. However, the CGT has retorted that it would take the requisition threats to court once officially received.

The anger has been followed by a democratic decision to continue the strikes.

Evidently, the conflict has led to an eventful political scenario in France. The call for negotiation has been taken lightly. If the CGT is provoked any further, it might lead to a situation where the State would have to eventually interfere. The nature of the interference, whether forceful or in favor of the workers' union, will decide what the French citizens will have to endure in the upcoming weeks.