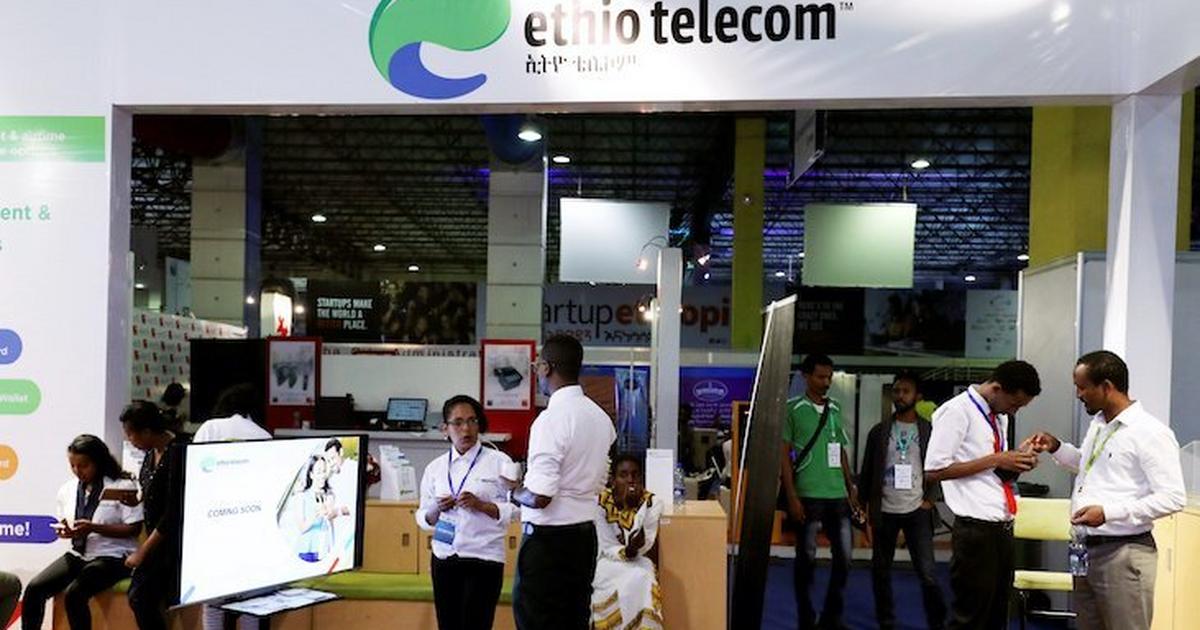 The Ethiopian Telecom Giant, Ethio Telecom, formally launched its 5G services in Eastern Africa. The state-owned company, which has been experiencing rapid growth in the telecom sector, announced that the service would be initially available in the hotspot areas of its Capital City, Addis Ababa. The telco giant further stated it would add 150 towns in the city and then spread to the other major cities in the next 12 months.

The 5G network is highly regarded for its ultra-capacity with a super-fast speed of 10Gbs per second. The network has an ultra-low latency rate of less than 1ms, making it the most powerful network service. Ethiopia joins other African countries of Kenya, Madagascar and South Africa in the rolling out, which will see its initial 5 million populates of Addis Ababa benefit in the next 12 months.

Ethio Telco’s 5G rollout forms part of the government’s digital agenda of 2025 to achieve 97% telecom coverage in the country. The government’s plan also covers the development of key industries of Agriculture, manufacturing, and IT-Enabled services in enabling automation to enhance its global competitiveness. The country, which recorded a 6.3 percent growth during the 2020/21 Fiscal Year, believes that the development of the telecom industry shall yield more economic gains for the country.

According to the East African, the company contracted the Chinese giant Huawei to facilitate the deployment of the 5G services in the country. While Ethiopia is the 4th country to roll out the network, it remains relatively scarce in the more significant part of the continent. This is mainly due to the capital required for its set-up and the essential political goodwill for its development.