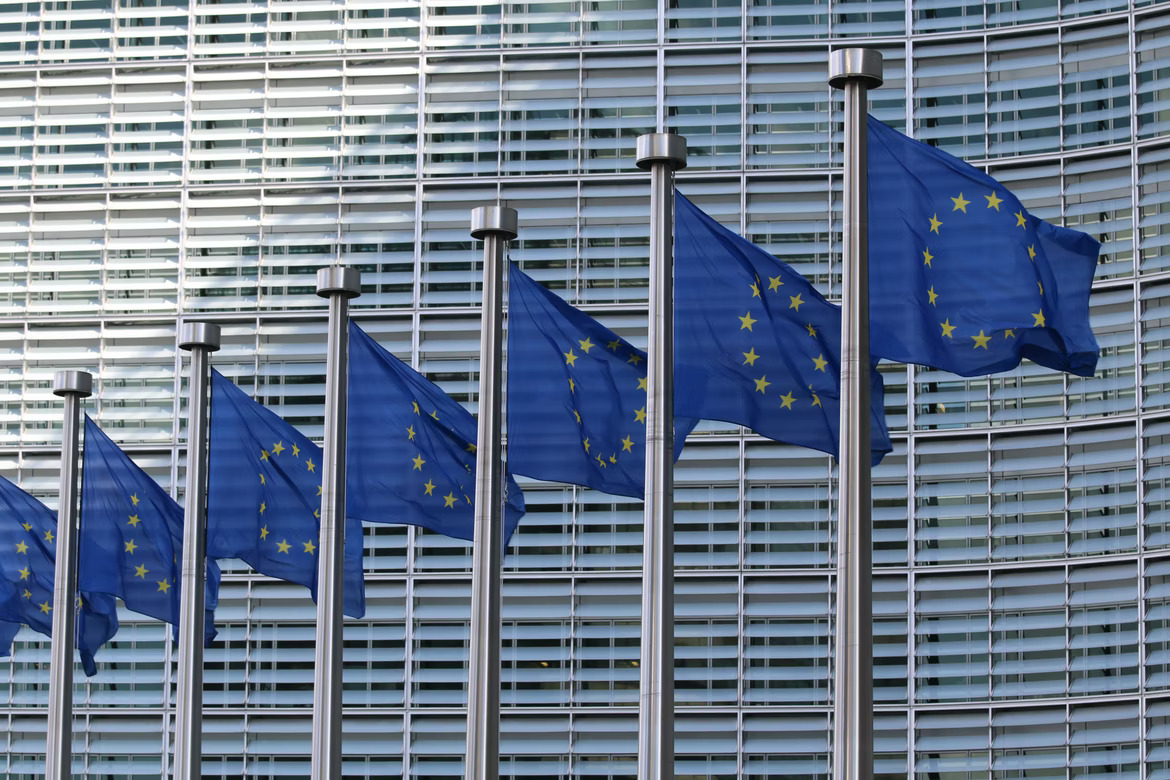 An EU representative said that 12 countries in the European Union are affected by the cut-off of Russian gas supplies. A few days ago, Italy became the latest European country to report a further shortage of Russian gas supplies reaching it.
The Italian energy company “Eni” said it would receive only half of the 63 million cubic meters it had requested from Russia's Gazprom per day, after experiencing a two-day supply shortage before the announcement.

Relatively, the French gas transportation network company "GRTgaz" announced, last Friday, that the supply of Russian gas through pipelines has stopped since June 15, with "the flow between France and Germany is being interrupted."
Germany also accuses Gazprom of trying to raise energy prices by cutting supplies sharply. Gazprom says, however, that Nord Stream pipeline repairs are to blame. Hansen says in Reuters that “the decision, announced by the economy minister, marks a stark shift, especially for Germany, which has cultivated strong energy ties with Moscow stretching back to the Cold War.

Austria, the Czech Republic and Slovakia also saw cuts. This follows Russia's shutdown of gas supplies to Poland, Bulgaria, Denmark, Finland, France and the Netherlands in recent weeks.
At first, these closures were seen as less of a problem; Because Poland, for example, was already phasing out Russian gas by the end of the year, while others had alternative supplies. But the latest cuts have hit countries with major economies that use a lot of Russian natural gas, as Germany depends on Russia for 35% of its gas imports. This percentage is 40% in Italy.

Europe struggles to fill its underground gas reserves before winter, builds gas facilities at a regular pace, and fills reserves during summer; Gas can be purchased at a cheaper price, and then withdrawn during the winter when the demand for gas for heating increases. But Russia's cut in gas supplies makes refilling storage difficult and more expensive.

Russia supplies 40% of the European Union's natural gas needs. It also provides 27% of the oil imported by the European Union, and the Union pays Russia about 400 billion euros annually in return.
The European Union took steps to reduce its dependence on Russian fossil fuels in response to Vladimir Putin's invasion of Ukraine, up to a ban on most oil imports by the end of 2022.