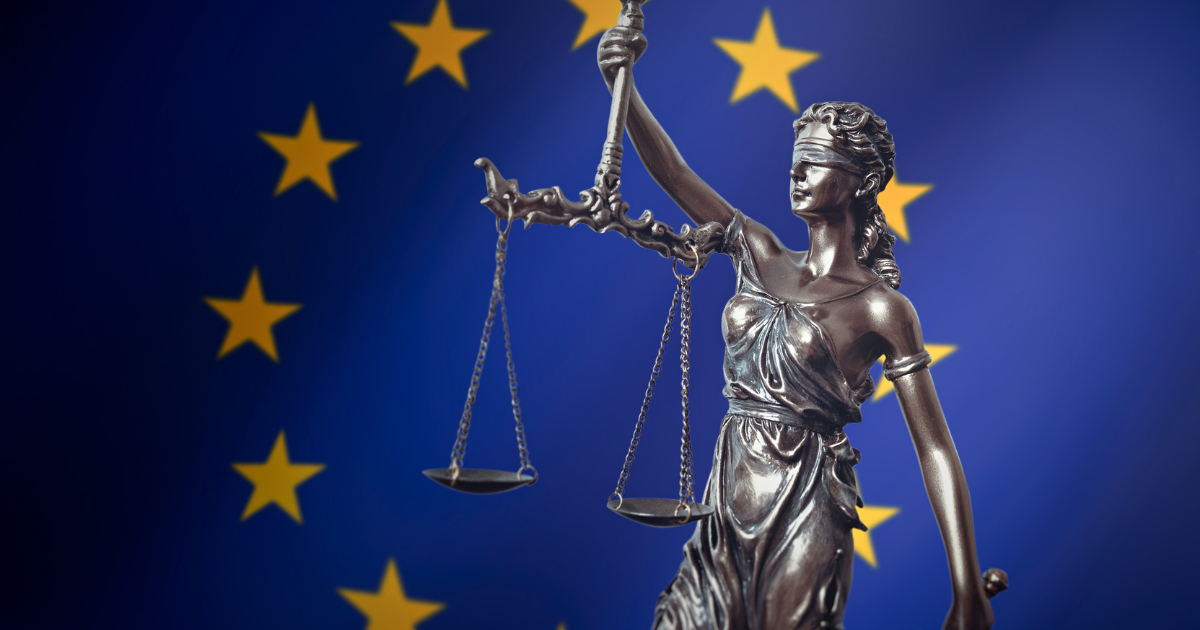 The European Union (EU) is built on a democratic agreement between the member states. Every country that joins is bound by obligations and receives benefits in return. Europa reports that MEPs hold a “very high level of responsibility, in line with the principle of sincere cooperation,” which is fundamental in unanimity decision making. However, some have forgotten that this duty is one to fulfil.

In the European Council, which consists of the 27 heads of state, members can veto certain deals regarding vital areas such as external relations. In most cases the bottom-line cases fall into this category and therefore the most urgent issues are the ones with the longest period of decision-making.

The power of veto has been exploited in many international organisations over the years.; One of the most long-lived veto dilemmas is the UN Security Council system, as Dr. Saleh explains in his study. In   the current global crises, the EU is also in a troublesome situation - having to put aside an issue as a result of one veto out of the 27.

The problem started emerging with the leadership of Hungary and Poland in recent years. Politico reported in 2020 that Hungary and Poland’s veto regarding the EU budget package for Covid-19 damages resulted in a tense situation among members. These two countries benefit most from proportional aid from the EU, however they are restraining from the demanded contributions in line with the rule-of-law.

Reporting Democracy explains that Poland has taken steps to adjust to the EU’s democratic standard, including restoring the country’s justice system. Meanwhile, the “hybrid regime” of the Hungarian government continues to veto essential deals.

As the BBC reported, Hungary vetoed the oil embargo towards Russia with the claim that it would be too heavy a burden on the Hungarian people. While this argument might be true, it is the result of the years-long dependency that Hungary has developed on Russia. The issue has been resolved with an exception granted, allowing Hungary to not adjust to the sanctions.

The process of undermining the EU’s system continued on June 6, with the veto in the European Parliament on the 15% global taxation. The refusal to come to an agreement creates obstacles for the EU in dealing with the modern-day global economy.

EU leaders consider cutting off Hungary’s financial benefits in the future as a response to the actions of Hungary. This scenario would result in a severe economic crisis in the country which would be a burden which the native population would have to carry. Consequently, as Orbán tries to shield the Hungarian economy from extra taxation costs and higher oil prices, his action leads the country into yet another troublesome situation; while risking the democratic system and the rule-of-law notion that Europe and the EU rely upon.