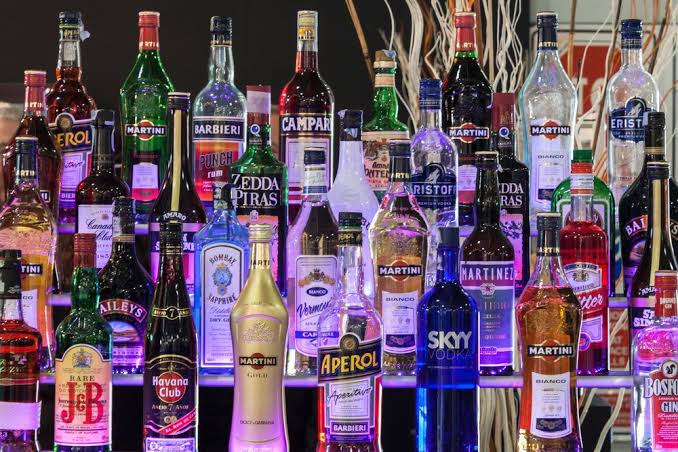 Varied types of alcoholic beverages may have different legal drinking ages in some states. The Manipur Liquor Prohibition act 1991 declared the state a 'dry state.' A state that strictly prohibits or severely restricts the production, distribution, importation and sale of alcoholic drinks is known as a dry state.

However, as the 'dry state,' the authorities exempted communities of Scheduled Caste and Scheduled Tribes from regulating and brewing the alcohol. As per the recent lifting but the cabinet, certain places such as district offices, popular tourist destinations, security camps, and hotels with at least 20 beds will be allowed to barter alcohol. Official spokesperson Letpao Haokpin says, 'The decision was made with the state's revenue in mind, as well as the health problems associated with the consumption of unrestrained alcohol.' The Indian Express on September 21.

It was opposed by Coalition Against Drugs and Alcohol (CADA), claiming for a revision of the decisions; if not, then a protest is to be expected. But why are Manipur's government so eager to achieve the revenue? Research released by the RBI shows that the state excise tax on alcohol makes up between 10 and 15 percent of the tax revenue in most states.

The sales tax (now GST) is the primary source of revenue for the State's Tax category, with the state excise charge on alcohol coming in second or third. States have, however, favored keeping alcohol outside the scope of the GST for this reason. But will this lift help the families or the communities? Ksh Biren Singh, the president of Manipur, claimed that the state needed to enact prohibition because excessive alcohol use had destroyed thousands of families. He said that Manipur's women and Imas came together to organize the "Nisha Bandh" throughout the state to combat the social and economic threat. They were present on the state's roads and byways day and night to prevent any men from purchasing and consuming alcohol.

He elaborated that the State Cabinet to lift prohibition in Manipur is anti-people. According to insurgent groups in Manipur, the government employs drugs and alcohol as a counterplay tactic. Young people addicted to these substances won't have the mental space to consider things like an "armed revolution for independence." As teetotallers themselves, they have waged a vigorous campaign to lower the rate of alcohol abuse in Manipur.

The issue lies beyond the enemy in the house, insurgents hurting the residents or the socially stringent rules of brewing alcohol or collecting revenue. The case is instead submerged under the consumption of power to regulate it whenever you see the weak getting manipulated or manipulating the vulnerable. The law might provide good revenue, but is losing the lives of the inferior section worth it? Who will benefit from the income? As you might chug the last shot down, this power-embedded politics to exploit the weak will instead be a gulp harder.

Governor- The Dilemma of Indian Democracy