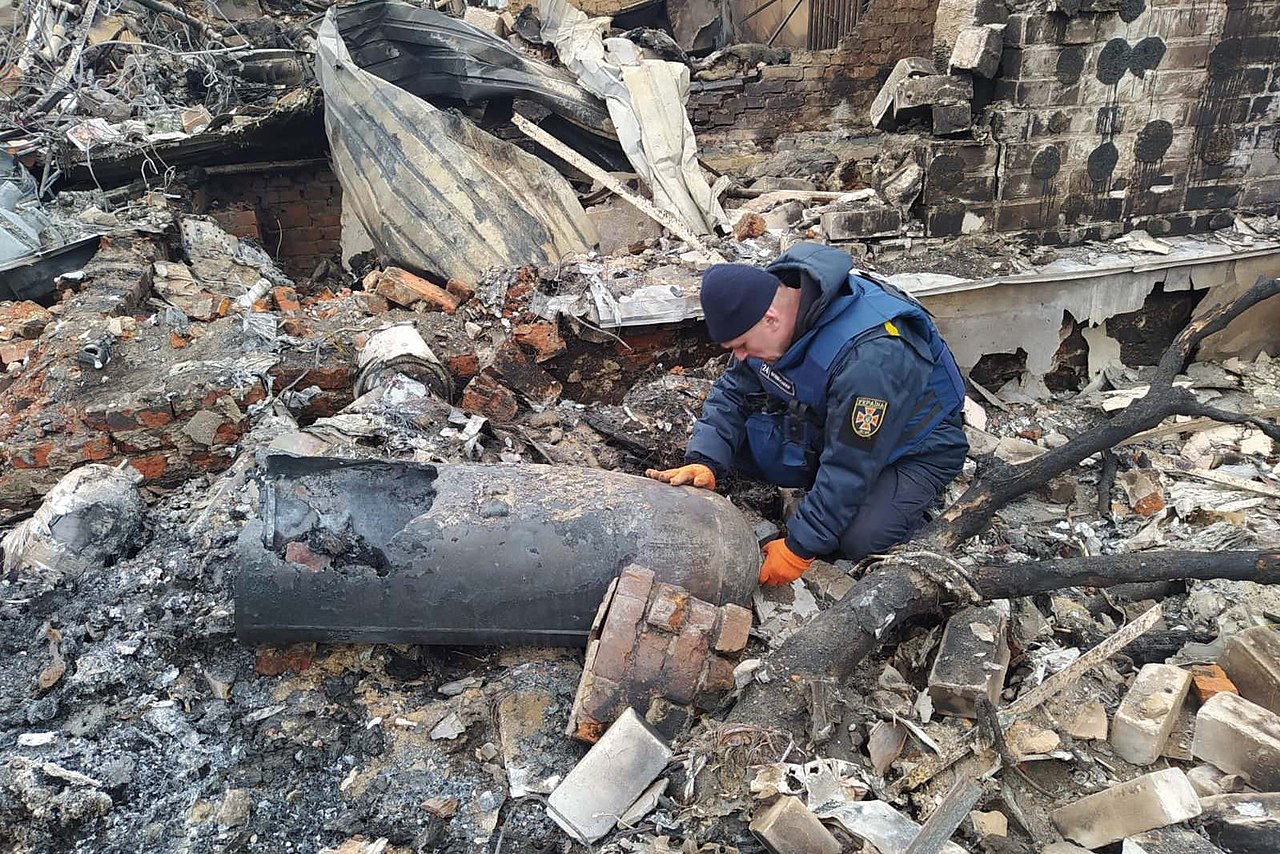 The WHO on Saturday said it is collecting evidence of possible war crimes for a probe concerning the ghastly attacks on Ukrainian clinics and hospitals it had recently documented. In a press conference held on Saturday in Kyiv, WHO Emergencies Director Mike Ryan said it is expected of the belligerent parties to not target health facilities, and targeting them would mark a breach of international humanitarian laws and constitute a war crime, yet the WHO has documented 200 attacks on the healthcare facilities.

He believes the UN and the International Court Of Justice will take cognizance of their documented attacks and assess the criminal intent underlying those attacks through a probe. Russia has trashed such allegations by the Western countries and Ukraine and has denied attacking civilians in the war.
“Russian troops have destroyed approximately 400 Ukrainian healthcare facilities,” said President Volodomy Zelensky on Thursday. Four hundred attacks have been recorded since the Russian Invasion on February 24 and two hundred is just the number verified by the WHO, said Ryan. Chief Tedros in the same press conference assured that the WHO   stands by  Ukraine and will urge Russia to end the war.

Reuters on Thursday said the WHO member states are planning to pass a resolution against Russia to shut its major regional office down in Moscow. According to three diplomatic and political sources, the draft resolution is devoid of the more brutal sanctions like temporarily freezing Russia’s voting rights and terminating Russia from the UN global health agency’s board.

The draft which was requested by Ukraine and ratified by at least 38 other countries, was formulated mostly by EU diplomats and was sent to WHO’s Europe office this week. Russia believes it is conducting a special military operation since February 24 to liberate Ukrain of anti-Russian elements incited by the West and disarm it. While Ukraine and the West believe this is a senseless act of Russian hostility. The  International Criminal Court had already begun investigating the war-crime angle earlier in April after the sight of dead bodies on the streets of Bucha had horrified the world.