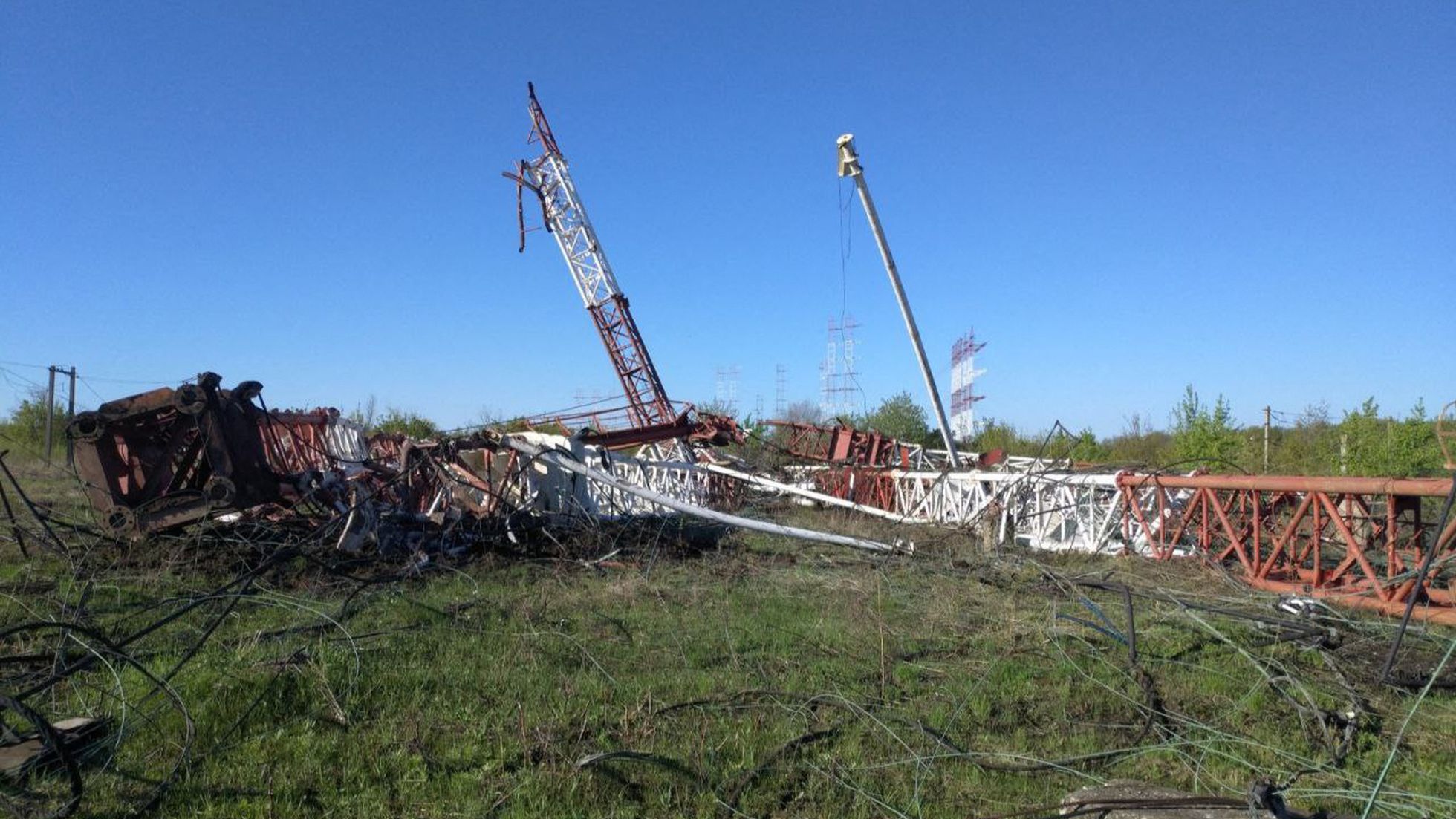 Explosions in the separatist, Russian-backed region of Transnistria urge Moldova to boost its security.

As specified by the Transnistrian Ministry of Internal Affairs, “In the early morning of April 26, two explosions occurred in the village of Mayak, Grigoriopol district: the first at 6:40 and the second at 7:05.” Two radio towers were destroyed but the ministry has cleared up that there were no casualties or injured persons.

Moldovan President Maia Sandu confirmed four blasts in total in a press conference held later in the day on April 26. The President urged citizens to remain calm as the defense ministry closely monitors the area. The fourth blast reportedly took place at the airfield of Tiraspol, capital of Transnistria.

Transnistria broke away from Moldova in the early 1990s with Russian reinforcement and their forces have been deployed there since 1992. The region has its own military, constitution, flag, and currency. Albeit unrecognized by the international community, its mostly Russian population receives assistance from the Kremlin.

France 24 correspondent Gulliver Craig in Kyiv, Ukraine stated that Ukrainian officials already jumped to conclusions and attributed the explosions to Russian forces in Moldova, calling it “a planned provocation” by Moscow’s secret service (FSB), as part of a larger scheme to warrant a defensive reaction from the Moldovan government. Whilst President Maia Sandu has labeled the incident as “an escalation of tensions,” she has however taken an internal approach and is speculating that investigations should point towards the different internal factions of Transnistria who are pro-war and are looking to destabilize the region and spark hostility.

The Moldovan President additionally acknowledged the several bomb alerts in the separatist region in the past few months. Schools and medical institutions have been in the foreground of these alerts.

President Sandu is demanding news outlets to carefully analyze the substance of their reports, stay as unbiased as possible, and lessen misinformation. The country has strengthened its security on its border with the president informing that “Moldovan authorities are following with caution and vigilance the events that are happening on the territory controlled by Tiraspol,” the capital of the Russia-aligned region of Transnistria.

From the beginning of the war, Ukrainian and Moldovan militaries have speculated whether the separatist forces, coupled with the stationed Russian army will attack Ukraine causing a two-front war. Recalling Russia’s retraction of troops from the west to focus on the Donbas region in the east could be an advantageous strategy for Moscow.

A connecting bridge that leads from the southwestern most corner of Ukraine to the Odesa region has also been blown up. The bridge has been closed due to damages. Grain transporters have utilized the bridge to transport their goods to the riverport of Reni. All of Ukraine's seaports have been shut down, thus, this specific location has been solely operational. The agricultural sector of Ukraine is worsening as produce is unable to make its way in and through the country to the neighboring market.

Russia’s Hunger For Expansion: Who’s next?