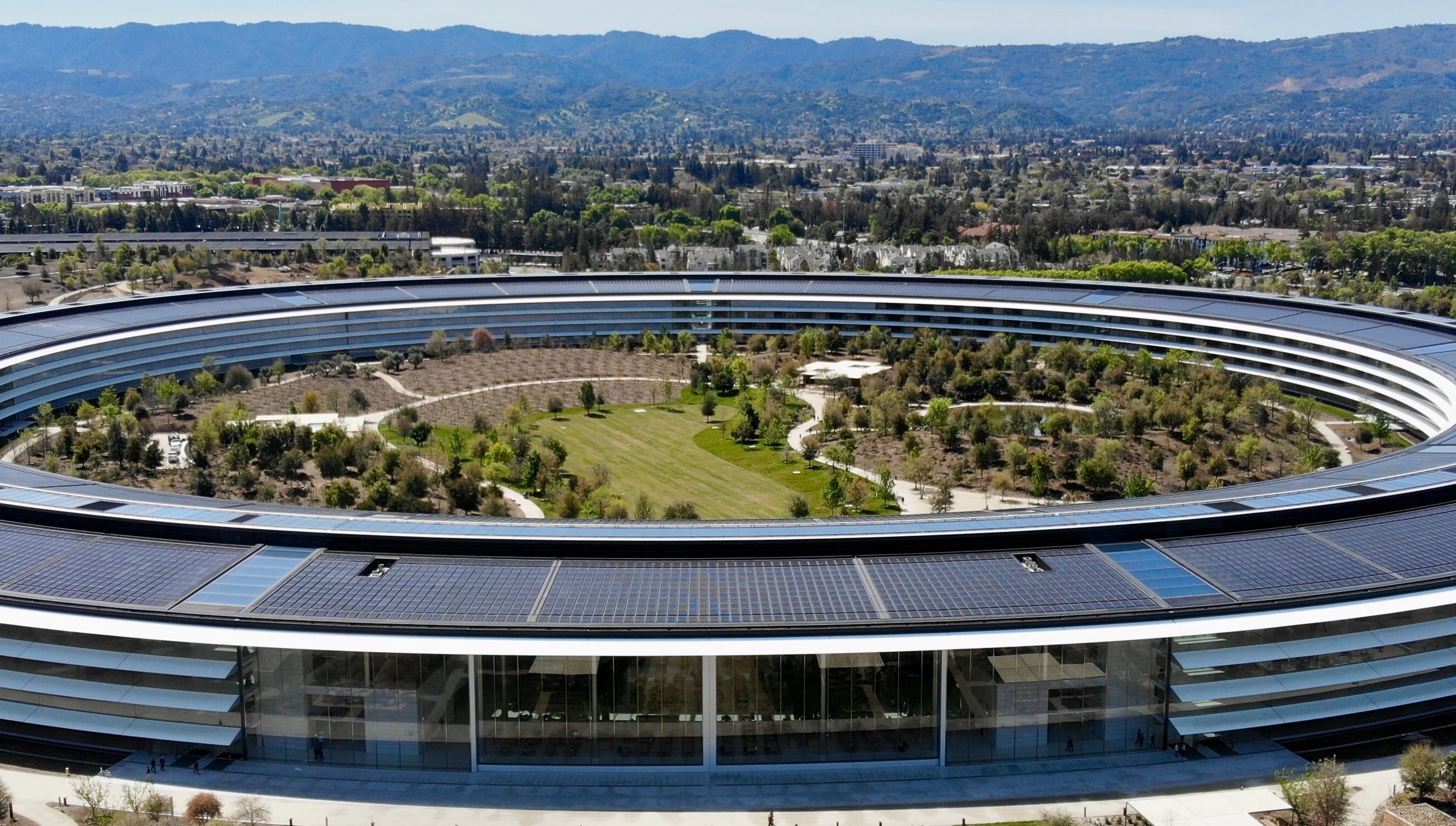 Last week, Google announced that it was laying off 12,000 jobs across the tech sector due to the current economy and the company facing the aftermath of its enormous surge by the pandemic according to AP News.

It also stated that this is just the latest additional job losses in the tech industry.

“It is the company’s biggest-ever round of layoffs and adds to tens of thousands of other job losses recently announced by Microsoft, Amazon, Facebook parent Meta and other tech companies as they tighten their belts amid a darkening outlook for the industry.”

Other big companies have also released statements of laying off hundreds to thousands of employees. The range numbered between under a thousand to almost 20,000.

These pieces of information only show what has occurred within the first few weeks of 2023, with other sources indicating that this trend has been happening since early 2022 throughout the whole tech industry.

The reasons why the tech industry has been decreasing its workforce are due to three main factors, fear of an upcoming economic recession, decreases in revenue, and the end of some pandemic policies.

Forbes published an article about how some experts believe a recession is likely to occur in 2023. Due to inflation, economic experts have concluded that the economy will probably go through a recession but don’t know how severe it will be nor how long it will last.

“Many economists and financial experts are confident a recession will happen in 2023, but some, like Jamie Dimon, CEO of JP Morgan, are pushing predictions for a recession toward the end of 2023, feeling they might have overestimated the severity of and potential for a slowdown in the economy.”

Euronews wrote that with prices and housing costs rising due to inflation, people have been buying less from those tech companies to save money. With fewer people buying, tech companies need to cut down their operating expenses which include making their workforce smaller to pay less.

“High-interest rates and cost of living crisis means consumers are spending less money. That, in turn, impacts the revenue of these companies. Less revenue means businesses need to cut costs.”

At the same time, people are beginning to return to work and spending less time using and buying from those tech companies.

“The tech sector, however, grew exceptionally quickly over the last several years due to increased demand, as employees began to work remotely. But as pandemic lockdowns ended and people started going outside again, revenue growth began to falter.”

While 2023 has only just started, the tech industry is facing a changing landscape this year. With the economy facing a possible recession, people going back to work in person, and the policies that caused many to rely more heavily on the tech industries fading away, Amazon, Microsoft, Google, and other tech companies will be faced with more challenges to come.