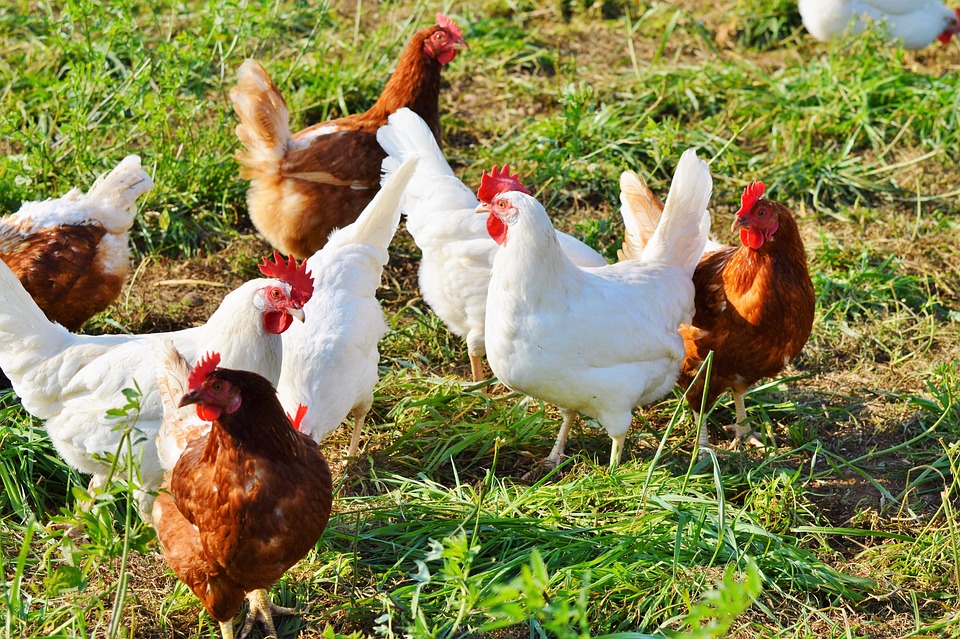 Minister for agriculture Charlie McConalogue has issued an urgent directive for all poultry farmers to keep their poultry flocks in secure buildings where wild birds or animals can’t reach. The order comes after the confirmed bird flu in a dead Swan in Co Cavan on Tuesday.

The order issued on Wednesday morning is being called a precautionary measure by the department of Agriculture, Food, and Marine. There has been confirmation of the disease in wild birds along the coastal areas since July, and the colder temperature now increases the risk of infection among the captive birds.

Two outbreaks of HPAI H5N1 were also reported in the captive bird flocks in Counties Wicklow and Dublin after some confirmed cases in the wild birds had been reported.

The highlights show increased risks, and farmers fear losing their harvest and money at the peak time of Christmas celebrations. According to a story published, the Irish Farmers Association's poultry committee chairman Nigel Sweetnam has assured that there is no high risk to the festive turkey supply, “but further down the line, it all depends” on the transmission rate of the virus.

He has appealed to his fellow farmers to “follow the rules and take no shortcuts” in applying measures.

The World Organisation for Animal Health WOAH’s report shows that the US and Europe have reported more than 140 outbreaks and more than 6 million birds have died or been killed due to it in just six weeks. This report also states that Ireland has reported the detection of the disease in a very unusual host, that is, a red fox, on 18th September 2022.

What is Avian Influenza?

Avian Influenza, or bird flu, is a highly contagious disease that can infect both domestic and wild birds. These viruses have been found in mammals and humans as well. There are many strains of the AI viruses, but they can all be classified into two categories according to the severity of the disease in poultry:

-       Low pathogenicity avian influenza (LPAI) can cause little to no clinical signs in the host body.

Is the virus infection in humans?

The Health Protection Surveillance Centre has confirmed that this strain subtype H5N1 can cause severe disease in birds, but the risk of infection in humans is considered shallow. However, the public has been advised not to handle sick or dead birds and report such incidents to the Regional Veterinary office or the Department of Agriculture, Food and Marine through its Avian Influenza Wild Bird App.

However, the Centers for Disease Control and Prevention (CDC) confirms that A(H5N1) and A(H7N9) subtypes of AI viruses have specifically caused the majority of infections reported in people. Human infections due to the HPAI A(H5N1) virus have been reported in 19 countries since 2003, where more than 50% of the cases resulted in severe pneumonia or death.