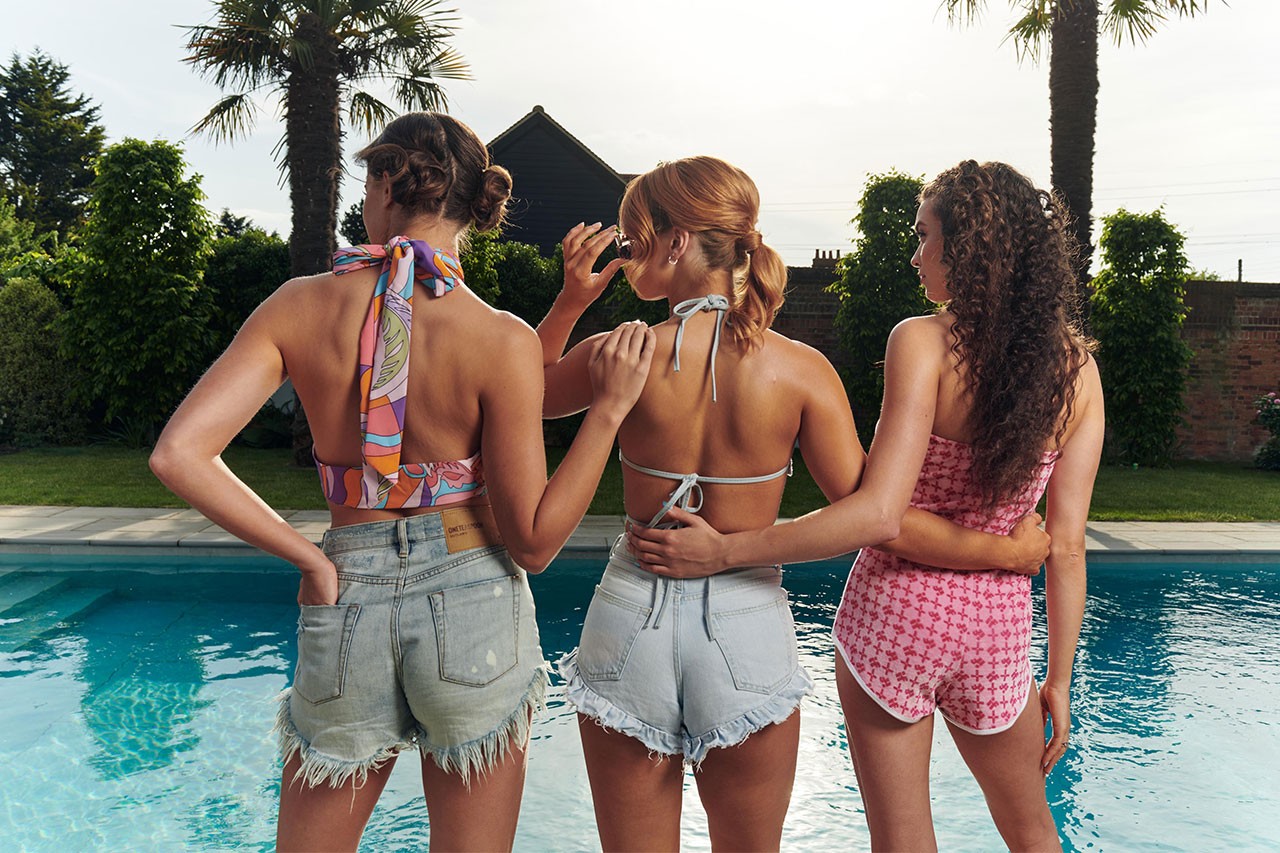 After receiving public backlash for promoting fast fashion, Love Island has announced that they will be sponsored by Ebay for its eighth series this summer in order to promote more sustainable fashion. The new partnership with the pre-loved online marketplace will see contestants wearing second-hand clothing for the first time and intends to influence its audience to make more planet-conscious decisions when it comes to shopping.

Love Island has recently become the most-watched show across all channels for viewers aged 16 to 34 and its most recent series reached an average of 4.2 million watchers every single episode. Over the years, the reality show has a history of being sponsored by fast fashion companies including I Saw It First and Missguided and contestants will typically go on to sign partnership deals for similar brands. A partnership with Ebay would therefore bring a desperate halt to how the show has notoriously encouraged unethical and unsustainable fashion. In 2018, Missguided was said to have increased its sales by 9000% as a result of its partnership with Love Island. 2022 will be the year where we see better use of the show's platform. Jemma Tadd, head of fashion at Ebay UK says 'the impact of Love Island and its stars across the UK is undeniable and together we want to inspire the nation to choose preloved first when shopping'.  Looking back at Love Island's past sponsorship, this is a watershed moment for pop culture as well as the war on climate change.

Now, it is more important than ever to be environmentally aware when it comes to sourcing fashion. Over the last decade, increased social awareness of the climate crisis has helped establish popular trends that are planet-friendly such as swapping to meat-free diets and metal straws. But while platforms like Ebay have been around for decades,  many remain reluctant to change their shopping habits.  Fast fashion is one of the most polluting industries and yet the hardest to budge because it is yet to enter the domain of popular culture. The industry currently emits 10% of global emissions, which could rise to 25% within a century. But one sure way to reduce fast fashion production is if opting for more sustainably sourced clothing became 'trendy'. Ex-Islander and sustainable fashion advocate, Brett Staniland, predicts this new partnership will help 'reduce the stigma of second-hand clothing' and Love Island will do well to enlighten its viewers.

Furthermore, this new partnership exemplifies how companies have more power than individual consumers to take steps toward a more sustainable future. During each episode, audiences are subjected to garish and incessant adverts thrust onto their screens every 15 minutes like clockwork. Music, graphics and timing are designed and calculated by marketing professionals to grab the viewers’ attention and persuade them to buy their product. These tactics infiltrate almost every aspect of our lives and capitalist marketing is inescapable. It is therefore incredibly refreshing and hopeful to see a popular show like Love Island and a well-established platform like Ebay join forces and encourage something other than capitalist greed.

The reality show's decision to partner with Ebay also follows a human-rights controversy concerning fast-fashion giant PrettyLittleThing. In 2020, The Sunday Times unveiled that garment workers at PLT's factories were not receiving fair living wages and some were paid as little as £3.50 an hour. The brand's newly appointed Creative Director Molly-Mae Hague rose to prominence after appearing on the show's fifth series and has since been condemned for representing the brand. It would indicate that Love Island hopes to cut ties with fast fashion and amend its image. This would complement the shift in social attitudes toward the industry. A recent study conducted by Ebay found that 20% of UK consumers buy more pre-loved items than they did in 2020.

Perhaps Love Island's decision will encourage other influential companies and platforms to do the same and that this is only the beginning of canceling fast fashion.

Charity Shopping – Help or Hinderance in the Fight Against Fast Fashion?