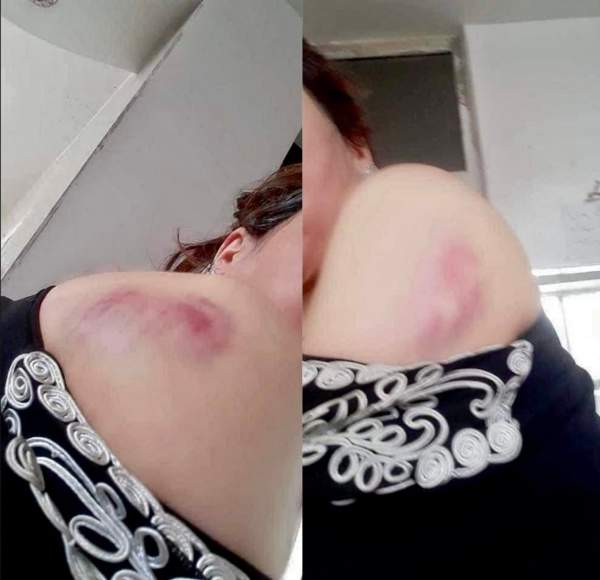 Taliban left no way out for the citizens of Afghanistan after they seized the capital city of Kabul on August 15th. Reports of human rights violations and instances of violence on innocent citizens after the detainment of the country are not unheard of. Several countries, agencies, and organizations have expressed their concern on the effects of the elongation of the Taliban’s rule in Afghanistan on their freedom and rights. The United Nations refugee agency spokesperson expressed his apprehensions about human rights violations for women in Afghanistan.

Even though the Taliban is continuously endeavoring to secure its position internationally and reflect that the situation in the country is normal, local sources reveal that the reality of the region is far from normal. The actions of the Taliban reflect that they are not here to secure the freedom and human rights of Afghan nationals.

Kamal Shah, a citizen from Afghanistan, revealed that a lot of citizens have been trying to resist the invasion by the Taliban as most people dislike the aforementioned organization which is globally famous for not the right reasons. Shah, who is a human rights defender from Kabul, states that people dislike the ideology that the Taliban stands for.

Many journalists and human rights appeasers have already fallen prey to the terrorizing by the Taliban. A recent report revealed that a lady news anchor from TOLO News was shot to death by the Taliban in the capital city. “Yes, I have safe this time, but not so sure about my life. I am not even sure when and where I could be caught.” Shah stated. Similarly, two students were bashed by iron rods by the Taliban in the city of Kabul even after they revealed their designation as students. According to sources, Taliban fighters initiated name-calling them as “American servants and Pilots”.

Another tweet from DW news stated, “#Taliban fighters hunting one of DW's journalists have shot dead a member of his family in#Afghanistan and seriously injured another. The Taliban does not shy away from targeted killings of journalists and their families.”

Earlier today, Afghan citizens pushed back the Taliban from the Pul-e-Hesar district and similar uprisings were observed in Deh-e-Salah and Banu districts in Eastern Afghanistan. Reportedly, the Taliban has suffered heavy casualties after being ambushed in several areas.

Latest reports reveal that talks are in place between Ahmad Shah Massoud, the leader of the National Resistance Front of Afghanistan, and the Taliban peace negotiator in the Panjshir valley. This meeting is set to decide the fate of the country, as they will determine if Afghanistan will step into a war or make peace with the Taliban. It is difficult to make any comments as of now if Afghanistan will be the next Syria or the situation will improve anytime soon.

The northern alliance resistance took control of four districts of Baghlan province back. Pol-e-Hasar, Banu, Deh Salah and Khenjan regained the regions back from the Taliban as the flags of Northern Alliance unfurled there again. Taliban fighters have been planning to recapture the areas, according to news reports.

In another report, Pakistani Foreign minister Shah Mahmood Qureshi is set to visit the city of Kabul tomorrow. 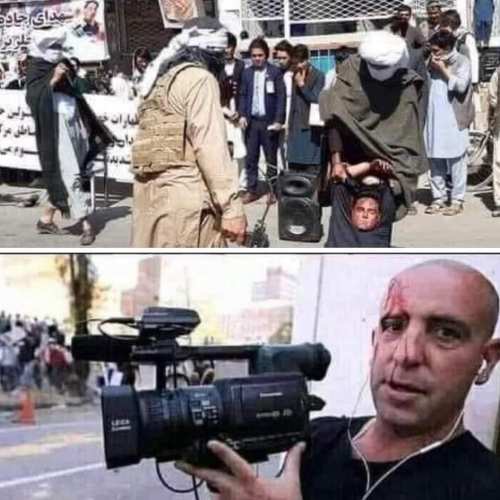