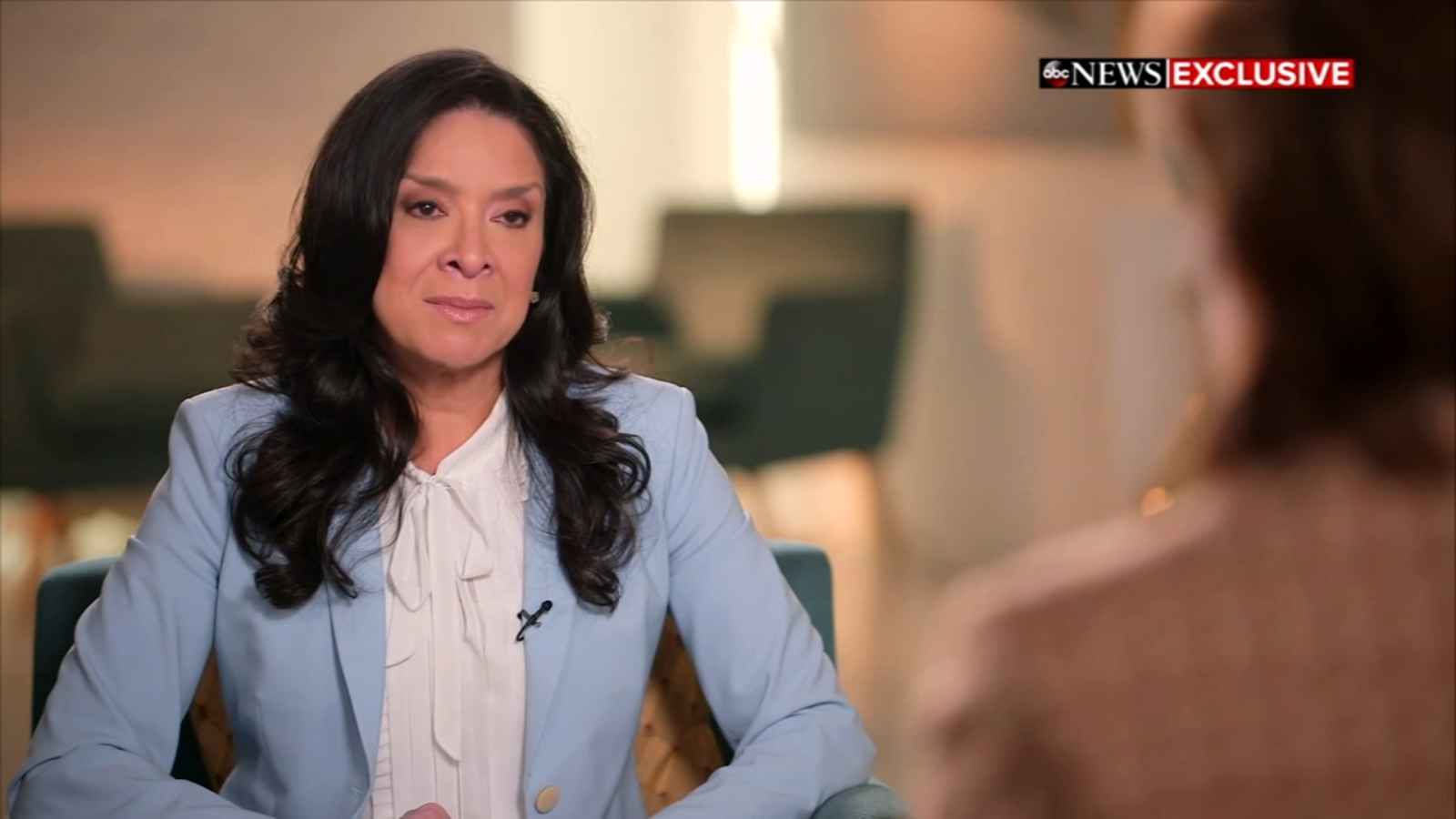 United States District Judge Esther Salas, called on Congress to enact a security bill for all federal judges, which was introduced following the Summer 2020 murder of her son Daniel, who was killed in a retaliatory attack by a man who was aggravated by the handling of a case that she presided over.

The federal judge made the comments in a Tuesday, May 10, 2022, interview with Fox News. Her comments come just a day after The United States Senate unanimously passed bipartisan legislation that would expand police protections for Supreme Court justices to include their family members.

“Congress has recognized the need to protect judges by acting quickly on important legislation to protect Supreme Court Justices families,” Salas said in a statement released on the same day. “Federal judges across the country are on the front lines, dealing with parties daily on the most serious and sensitive issues. We also need protection.”

According to an article by Bloomberg Law, The Daniel Anderl Judicial Security and Privacy Act of 2021 will bar data brokers from being able to, “knowingly sell, trade, license purchase, or provide judges’ personally identifiable information, such as addresses.”

After failing to advance in the previous Congress at the end of 2020, The Daniel Anderl Judicial Security and Privacy Act was eventually reintroduced in 2021, with the Senate Judiciary Committee voted unanimously to advance the bill in December 2021. The next step in the lengthy process of getting the bill signed at the Desk of President Joe Biden is  for The House Judiciary Committee to hold a vote for the House version of the bill.

“The time to enact that bill is now,” Salas said.

In her interview with Fox News, Judge Salas stressed that while she supports bipartisan legislation being passed to expand police protections for Supreme Court justices to include their family members, she stressed that the Senate should be doing the same thing for all federal judges.

“I commend them for doing that,” Salas said of implementing the protections for Supreme Court justices. “But I also say to them that federal judges everywhere — federal judges, the lower federal courts stand on the front line of democracy. And we’ve been literally taking the fire for months now, years, in fact. And nothing is being done to protect us.”

In the interview, she also warned about potential violence against more federal judges and possibly their families across the nation if protections are not provided for them soon.

“We need to act now. The time is now. And it needs to be from both sides, Republican and Democrats, independents alike. We need to do something to protect the judiciary, and we need to do it before another tragedy befalls some family.”

On July 19, 2020, 72-year-old attorney and men’s rights activist Roy Den Hollander attacked the Salas family at their home, killing Esther’s son (and only child) Daniel and seriously wounding her husband Mark with multiple gunshot wounds. Hollander would kill himself the following day.

In an interview with 60 Minutes that aired seven months following the attack, Salas revealed that the authorities working on the attack at her home found a dossier with detailed notes by Hollander, who was also planning to target Supreme Court Justice Sonia Sotomayor.

“[Investigators] found another gun, a Glock, more ammunition. But the most troubling thing they found was a manila folder with a workup on Justice Sonia Sotomayor," Salas stated in the February 2021 interview with 60 Minutes.