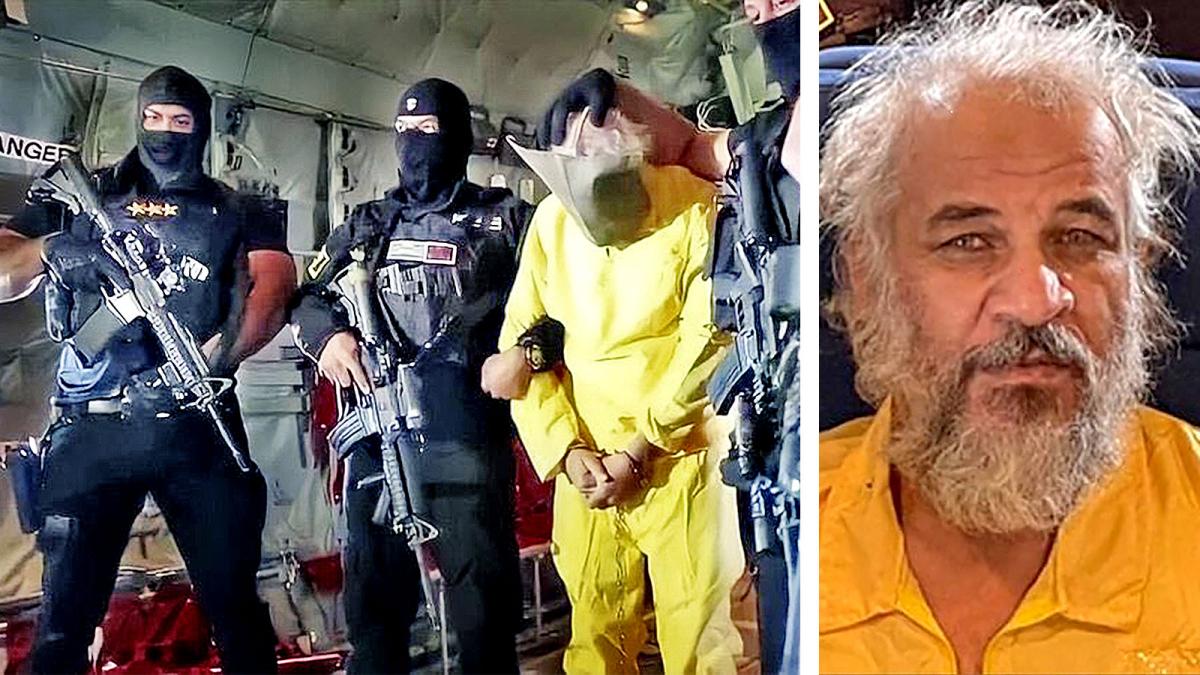 In the wee hours of 11th October, Iraqi Prime Minister Mustafa Al-Kadhimi declared the capture of a senior member of the Islamic State. In a tweet, The PM announced the capture of Sami Jasim al-Jaburi, who is believed to be the financial director of the terror group.

Sami Jasim was captured in a complex external operation carried out by the Iraqi forces added PM Mustafa. In the meantime, the BBC and The Associated Press reported that Sami had been captured in Turkey and was subsequently returned to Iraq. However, there still hasn’t been any word or confirmation from the Turkish authorities regarding the matter.

Sami Jasim al- Jaburi, also known as Hajji Hamid, is the financial director and the former deputy leader of the Islamic State of Iraq and Syria. His role is reportedly to oversee all financial matters of ISIS including and revenues generated from illegal sales of oil, minerals, and antiquities. He was also a close associate of the group's former leader, Abu Bakar Al-Baghdadi, who was killed by the US in late 2019. His presence was therefore central to IS terror operations worldwide.

Sami Jasim holds high regard within the inner circle of the Islamic State. He oversees the day-to-day operations of the group in Syria and Iraq.  Therefore, his capture is a huge blow for the IS and a landmark achievement for the Iraqi government. Authorities believe his capture could significantly help in exposing the plans of the IS and helping the government track down the remaining members who are lurking in the shadows.

Jasim’s capture is also rather significant since IS leaders never surrender and usually blow themselves up or fight till the end. He is only the second senior member of the group that has been captured alive.

The Pentagon had announced a reward of $5 million for anyone who could disclose vital information which would lead to his capture. In September 2015, the US Department of Treasury had declared Sami Jasim as a “Specially Designated Global Terrorist.” “While we are not commenting on any specific operation, we applaud our brave Iraqi partners as they regularly lead and conduct destructive blows to the remnants of (IS)," added lieutenant colonel Joel Harper, spokesman for the U.S.-led coalition, said in a response to Jasim's capture.

ISIS remained a commanding presence in Iraq and Syria for many years. However, the escalating pressure from the military forces, together with the death of Abu Bakar, has led to the group losing many of its strategically significant territories. According to Western military sources, there are still at least 10,000 fighters in the two countries, primarily residing in remote areas.

"I didn't hate Britain, I hated my life really," former IS teen bride speaks out as she offers help to combat terrorism in Britain