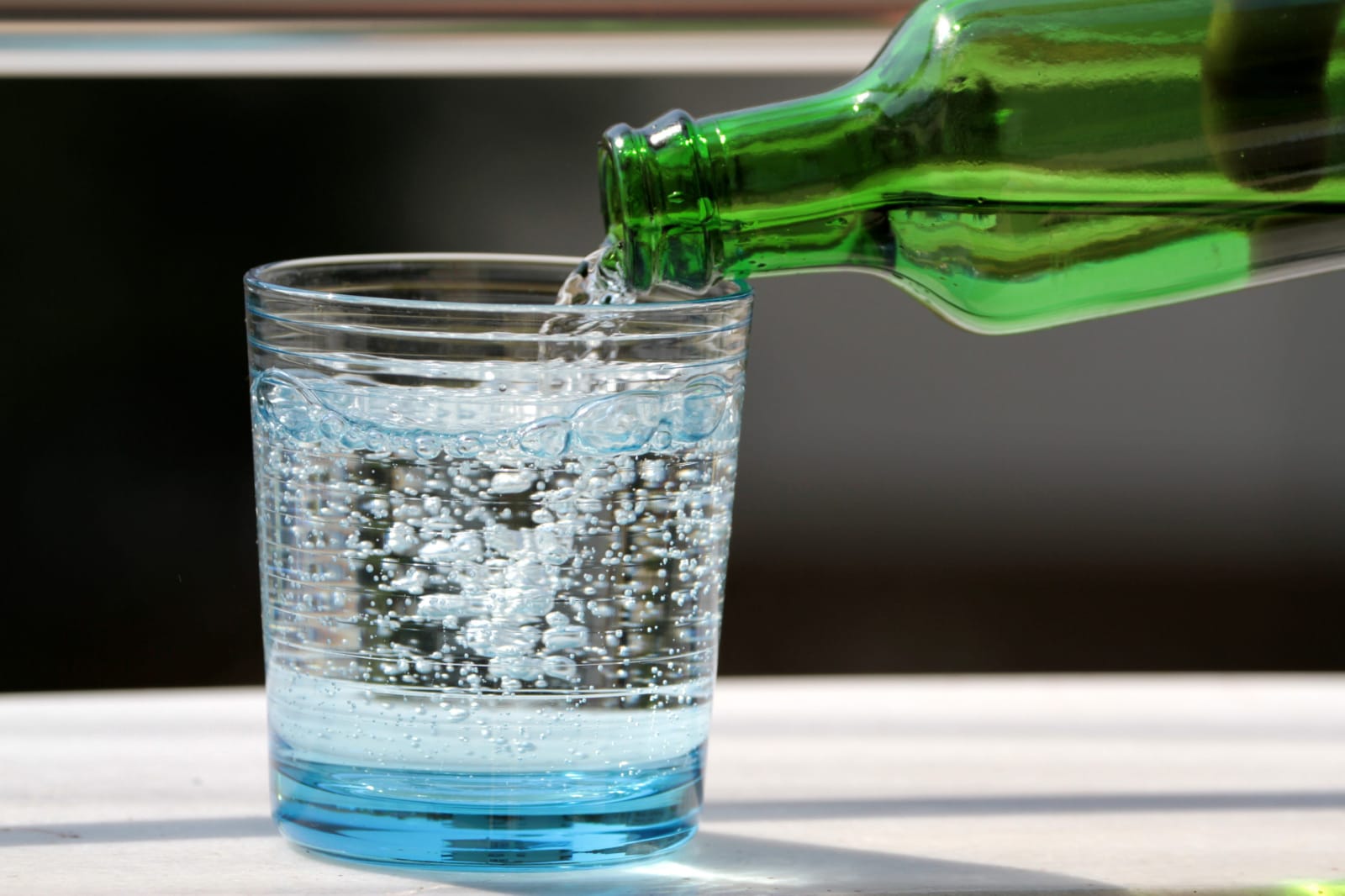 The lack of CO2 for beverages is becoming a serious issue in Italy. Due to a paucity of carbon dioxide, San Pellegrino, one of the nation's largest beverage companies, was forced to halt the manufacture of fizzy drinks for two days last week.

At first, it appeared to be a singular issue, made worse by the fact that Italy is one of the countries that consume the most bottled beverages. However, the shortfall is also hurting other nations in the European Union, particularly Germany, where the consumption of carbonated beverages is very common.

But first, how is CO2 made, and why is it so hard to find it now? A common industrial byproduct for other processing, like the generation of ammonia, is carbon dioxide. Because of this, the fertilizer industry is one of the major CO2 producers. A modest decline in CO2 availability during the summer is typical. Fertilizer is produced in fewer amounts during this time of year. A lack of these dimensions is exceptional, though.

The production of fertilizer is declining as a result of rising energy costs. Because of the decreased levels of CO2 production, the market's supply cannot keep up with demand. The German Federal Food Industry Association states that it is currently only 30–40% of the standard CO2 supply price.

As a result, the cost of this drug has been rising rapidly. A tonne is now worth 3.500 euros as opposed to 100 euros last year. German beverage industries have been compelled to scale back or stop production as a result. Some are even willing to risk bankruptcy in order to get the government to pass a law giving the food industry top priority when it comes to CO2 emissions.

In fact, a lot of food processing involves the use of carbon dioxide, including the freezing of food, cooking food in a modified atmosphere, such as salads, and bottling beer in a way that prevents contact with air.

Whether the federal government will step in remains to be seen. Some beverage businesses are able to avoid the CO2 shortage in the interim. The special qualities of the water they bottle made it possible. There are a number of beautiful natural springs in Germany. This is a result of the particular mineral composition of the water. Therefore, no artificially added carbon dioxide is required.

During the Roman conquest of the Germanic lands, these natural springs were found and rapidly developed into hot settlements. Many claims that this is the reason why Germans still associate sparkling water with health and wellness, which helped make it so popular even now.

It's also important to note that one of these springs, which is located near Seltzer, is said to be the reason why sparkling water is also known as seltzer in many anglophone nations. In fact, the small municipality used the moniker Seltserwater to export its water. So, by way of abbreviation, it became seltzer.