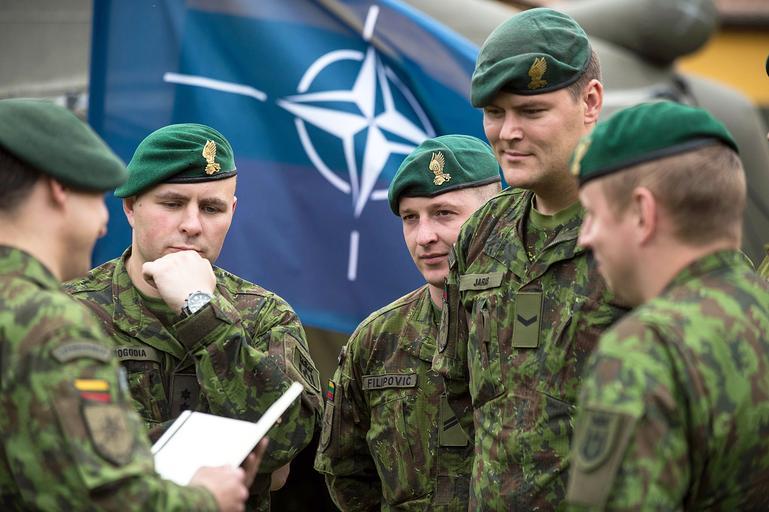 Finland and Sweden are on the verge of applying for NATO membership in the aftermath of the invasion of Ukraine. The Russian attacks have threatened the long-standing stability of Northern Europe, urging Finland and Sweden to look for new alliances to stand with them in times of uncertainty.

Joining NATO would be a historic shift for either country. Sweden has not been involved in any military alliances for more than 200 years, while Finland has maintained its neutrality since World War II. The Prime Minister of Finland, Sanna Marin, said that Russia’s invasion of Ukraine has changed the security policy situation irreversibly.

According to a recent poll, public opinion on joining NATO has significantly changed in both countries after the Russian invasion.  In Finland, the public support for NATO membership has jumped to 76 percent from around 20-25 percent since the Russian attack, reported BBC. The situation is similar in Sweden where 57 percent of the population has favoured joining NATO, a ratio which is again higher than prior to the war.

Russia strongly opposes the idea as this would leave it surrounded by NATO countries in the Baltic Sea and the Arctic, as well as strengthening the coalition against Putin. Finland and Russia share an 830 miles-long (1,340 kilometers) border, longer than Russia’s current 755 miles of land border with five NATO members. The countries also have a mutual history of war; The Winter War began with the Soviets’ invasion of Finland in 1930 and ended with Finland ceding territory to the Soviet Union in 1940.

Russian foreign ministry warned both countries that their accession to NATO would have serious military and political consequences. Dmitry Medvedev, the deputy head of the Russian Security Council, had said that such a move would force Russia to strengthen its military presence in the Baltics.

CCN reported that several NATO members, including the United States, guaranteed that they could provide security support to either country during the period between the application and official membership. Since both countries have been official partners of the alliance since 1994, any accession process is likely to be much shorter than previous applications in NATO’s history.

Finland’s President Sauli Niinisto, who had been on good terms with Putin before the Russian invasion, will announce his opinion on joining NATO on Thursday, while Sweden is expected to follow soon. The governing parties of both countries are also set to present their positions this weekend, which, if in favour of membership, will begin the formal application procedures.

Finnish Social Democrats, led by Prime Minister Sanna Marin, are likely to favour joining the alliance, whereas the issue is not as clear for Sweden, Euronews reports. Nevertheless, Finland’s Minister for Foreign Affairs, Pekka Haavisto, told CNBC that Sweden was likely to apply for NATO membership “around the same time” as Finland.