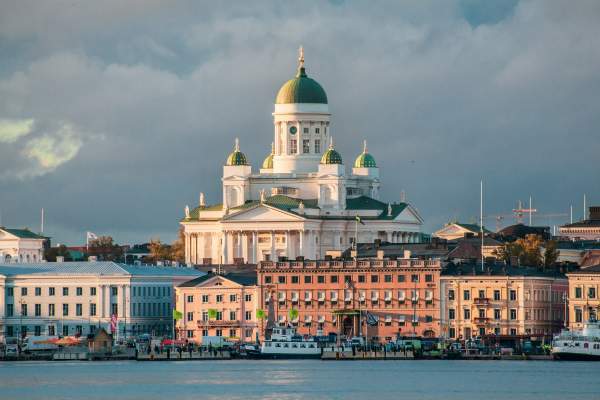 Finland’s President Sauli Niinisto is expected to approve on Thursday the country’s entrance into the North Atlantic Treaty Organization, a move that presents a huge shift in security measures due to Russia’s invasion of Ukraine.

Ever since Russia annexed Crimea in 2014, Finland steadily started improving their cooperation with NATO.

In the past, Finland would reject to join the organization because they still wanted to have a stable relationship with Russia.

The foreign policy of Finland is led by the president while government and parliament will soon approve the decision.

"Now that the moment of decision-making is near, we state our equal views, also for information to the parliamentary groups and parties," said Finland's President Sauli Niinistö and Prime Minister Sanna.

After Russia started invading Ukraine, the views of Finns on NATO changed significantly.

Over the past few months, the support that NATO is receiving with the latest poll by public broadcaster YLE shows that 76% of people in Finland are in favor and only 12% are against it.

The unexpected factor is that Finland has surprised many nations with the announcement, whereas other countries have been discussing a similar path behind closed doors.