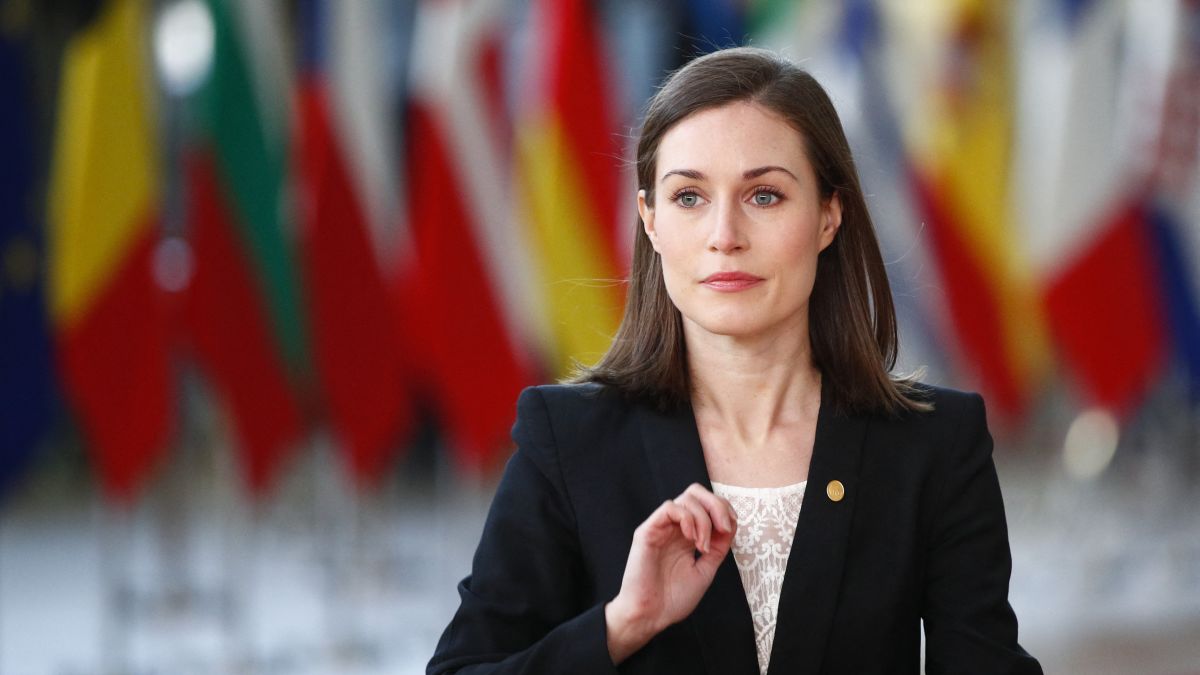 Last week videos were leaked from a private party attended by Sanna Marin, Finland’s Prime Minister. The videos show the Prime Minister and her friends dancing and having fun in front of the camera.

In addition to this, a photo was also revealed about two women kissing each other at the Prime Minister’s summer property. The image showed the kiss of two well-known influencers Sabina Särkkä and Natalia Kallio.

Based on an interview with Ms Marin, the recording was filmed during a private event and in a personal setting and “were not supposed to be public.”. She apologised twice for the leaked pictures and videos and clarified that she used alcohol to intoxicate, and that no other drugs were taken.

As reported by CNN, Prime Minister Marin even took upon herself to endure a drug test - results of which turned out to be negative - in order to calm the opponents’ and the public’s imagination about possible law violations. Through this, the Prime Minister was able to clear any wrongful accusations and restore the trust with her voters.

Sanna Marin, is the world’s youngest ever elected Prime Minister, - she was inaugurated in 2019 at the age of thirty-four. She has faced several challenges due to her looks and free-time activities; none of which proved to be withholding her from official duties. The scandal might only be about the fact that the world is still not used to young women in power, states Melissa Bell in the CNN report.

Many people strongly believe that this ‘scandal’ is a clean way of showing that even politicians are regular people who have the right to enjoy their private lives. Consequently, a new TikTok trend emerged in solidarity with Sanna Marin: people are posting dance recordings of themselves, just to express their appreciation of a public figure who found herself in an uncomfortable situation despite any real misdeed committed.