Fires, Floods, Hurricanes: The Future of Our Living Landscape 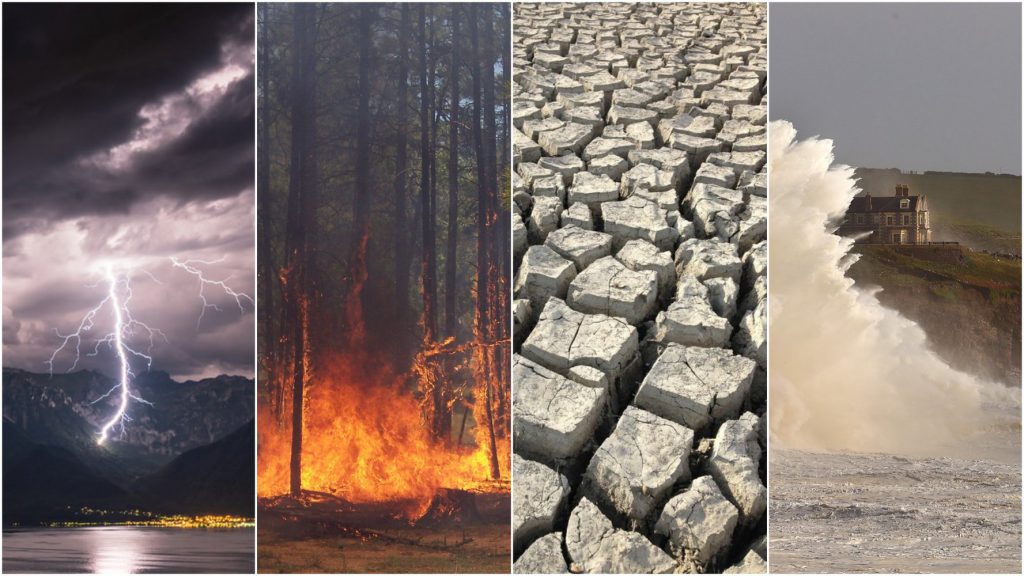 Fires, Floods, Hurricanes: The Future of Our Living Landscape

Fires, floods, and hurricanes are all bitter consequences of global temperature rising. The planet and its living organisms are changing. So, how are these natural hazards reorganising the life of humans?

The last couple of days were Europe's hottest of the year. By hitting the 40-42 Celsius in certain areas, the climate is causing fires across the globe, as the FIRMS (Fire Information for Resource Management System) of NASA reports.

In addition, floods are created as a result of the heat. The warmth maximises the amount of moisture in the air, therefore causing more rain. The melting of icebergs also increases the moisture in the atmosphere. The Global Flood Monitor has detected at least 48 floods in the last twenty-four hours across the globe. Every single one of these floods is a life-changing event for the inhabitant, from which they most likely require aid to recover.

To conclude the trio, hurricanes are also followed by the NESDIS (National Environmental Satellite, Data, and Information Service) to manage the devastation that they have caused. Angela Colbert, from NASA’s Jet Propulsion Laboratory, published a report in which she reinforced that global warming intensifies damages attributed to hurricanes.

As these major forces are happening, they are reshaping the landscapes to which people have accustomed. These physical changes materialise in places becoming uninhabitable, such as Japan or the Maldives, according to Euronews.

The destruction of the planet is leading to a displacement of the population, migration, and the reconstruction of society. A recently published article of R.Boero et al. draws attention to the fact that “particular attention should be spent on communities that, by chance, have not experienced major recent extremes”, because they are the least prepared and flexible to adapt to the changes.

The predicted number of “climate refugees” with regards to the complexity of such calculations, is around 200 million by 2050, according to the International Organisation of Migration.

Consequently, migration is an integrated part of the future; no matter the forces behind it. Dynamic alterations in the familiar environment will drive the upcoming generations even more to move around the globe, to find a stable, accessible and liveable home for themselves.

Parag Khanna, in his TED Talk, emphasises the undeniable need for the speed up of immigration process. He brings the example of Canada and its welcoming attitude towards young talent which arrives in the country. He warns that wealthy and green states have an ageing population, therefore migration is in their interest. As he phrases it, “recognising the importance of large-scale immigration” is the drive forward in to the future.