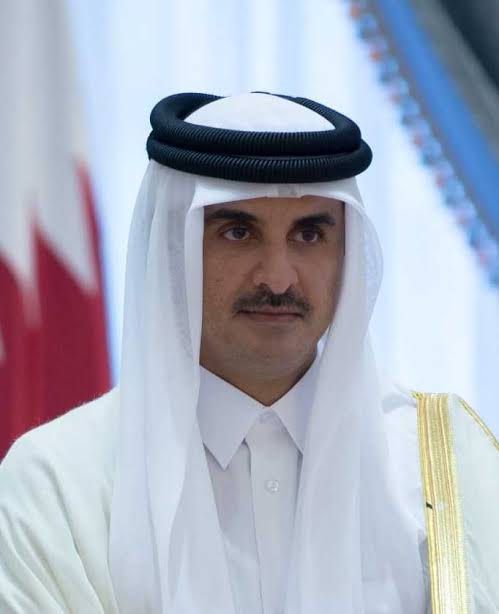 On January 31, the emir of Qatar Sheikh Tamim bin Hamad Al Thani was hosted by the US President Joe Biden at White House, with a jam-packed schedule in mind. It was expected by Biden to seek help from Qatar’s leader in countering the increasing power of Russia by exporting gas in Europe. Qatar exports its majority part of gases exportation to Asia, and approximately 5% to Europe; so it’s not clear how much gas exportation he had to increase to Europe.

On Sunday afternoon, Biden’s government spokesman declined to address this topic and simply said that they are communicating to all major oil exporters normally. It is usually common for the US is using a gulf ally in handling a geopolitical issue. Since the Biden government denies addressing the Taliban regime in Afghanistan, Qatar has taken over the role of mediator between the US and Afghanistan, moving in where the US embassy functions no more.

In August 2021, during the US exit, Qatar played an important role in evacuation flights. The flights which are sponsored by the US and maintained by Qatar Airways, restarted last Thursday, after a pause of weeks.

Discussion on Iran was also expected by the two leaders, at a time when discussions in Vienna focused on restoring the 2015 nuclear agreement are showing indications of improvement. Apart from its Gulf rivals, who are only now beginning to repair their ties with Tehran, Qatar has deeper links with Tehran, as the two nations share the North Dome/South Pars oil field, which is the source of Qatar's wealth.

And what do you think Qatar will get out of the meeting? Sheikh Tamim has already gained Gulf status by being the first Gulf Cooperation Council leader to visit the White House under Biden, but the emir is predicted to demand for more concrete outcomes as well. While a future designation as a key non-NATO ally, which was proposed in 2020 but never implemented, is unlikely to be a priority, clearance on a $500 million US weapons sale is expected to be.