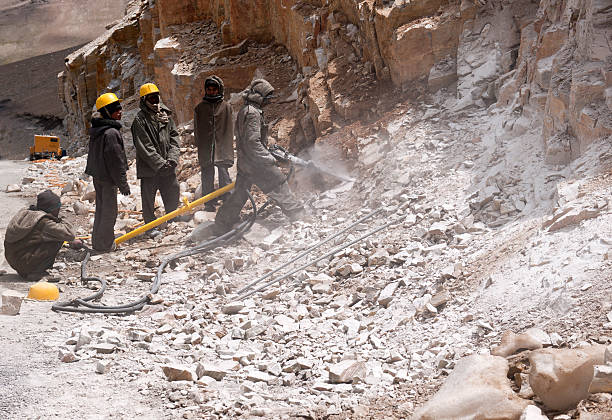 A five major road development projects worth 255 KMS has been launched in Ladakh, close to Line of Actual Control by the Border Road Organisation (BRO) on 1st October 2021. It is an initiative by the government to advance the infrastructure of the key region. Lt Governor of Ladakh Radha Krishna Mathur, Defence Secretary Ajay Kumar, and Director General of BRO Lt Gen Rajeev Chaudhry were present during the project's signing ceremony. The main milestone of the project is to construct Greenfield alignment, renovation of single lane roads to the double lane roads and tunnelling work.

"This will also reduce the travel time to three-and-half hours from existing nine hours to Turtuk via Leh without crossing the treacherous Khardungla pass," the ministry stated. It also added to the commencement of fortifying of four significant single-lane roads. "These roads include the 78 km road from Khalse to Batallik, the 50 km road from Kargil to Dumgil, the 70 km road from Khalsar to Shyokvia Agham and 31 km road from Tangtse to Lukung. "All these roads are used extensively by travellers to tourist destinations such as Hundar (Nubra Valley), Turtuk village, Shyok, Pangon-Tso lake and Aryan villages of Dah, Garkone Darchik etc," the ministry said.

The defence ministry said the function was additionally gone to by the Chief Executive Councilor, Leh Mr TashiGyalson, MP Ladakh Mr Jamyang Tsering Namgyal, Defense Secretary Mr Ajay Kumar and Director General Border Roads Lt Gen Rajeev Chaudhry other than overpowering residents from nearby villagers. The LG appreciated the BRO and people of Ladakh in the hilly area. He passed on his appreciation to the improved infrastructure which eventually assisted Army in their security needs and contributed to socio-economic development due to tourism.