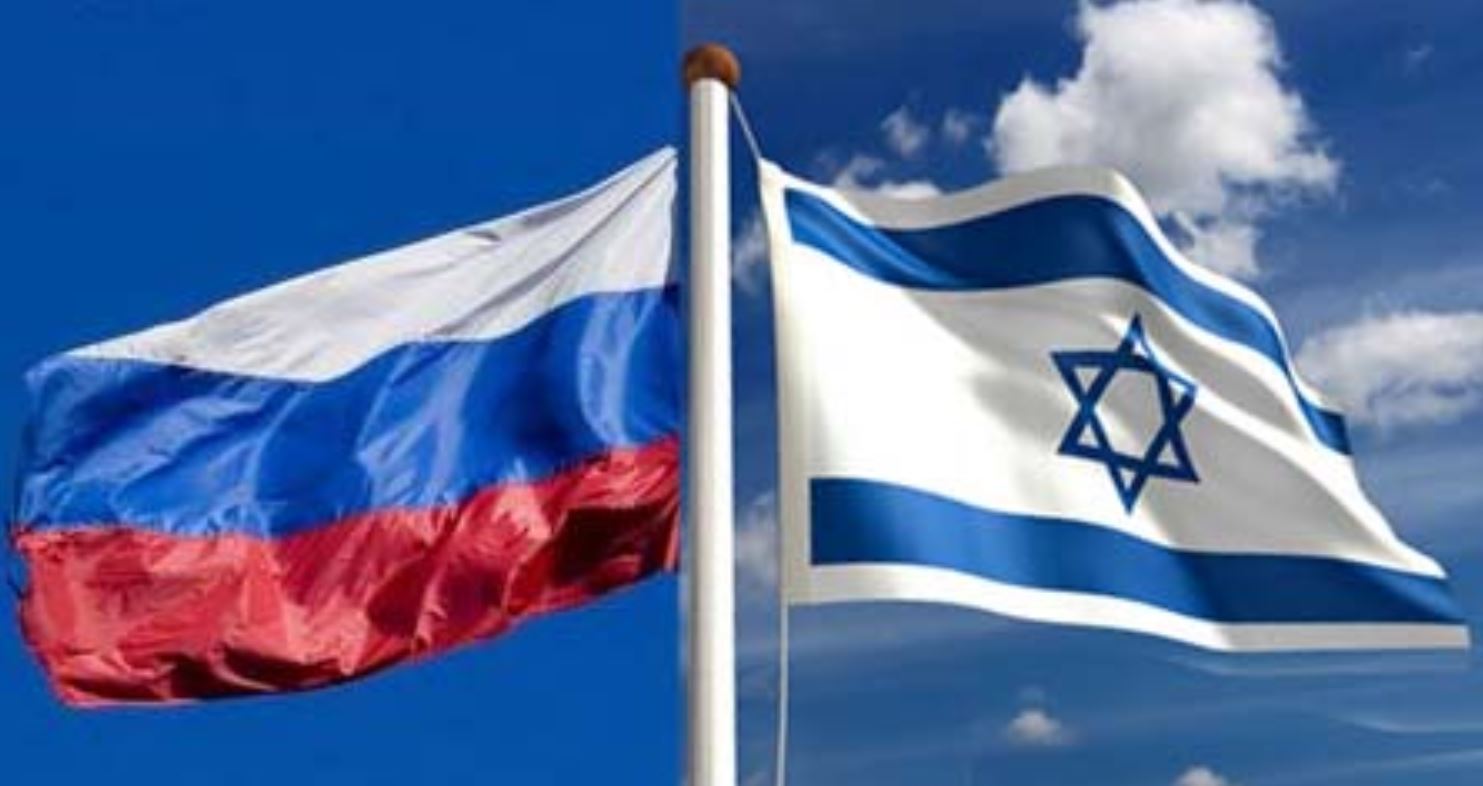 Once reflecting upon the history of Jews living in Russia, it is a miracle that such people and their cultural vibrance should even exist there today. The long history of Russian anti-Semitism and the plight of Jews under Soviet communism has meant that the nation’s well-knit Jewish community is truly remarkable. However, their place in Russia remains unsurprisingly fraught, particularly since the beginning of the Ukraine war which has acted as a driving force for the mass emigration of Jews over recent months.

BBC news figures have detailed that one in eight Jews have left the country since the Ukraine war, with the Jewish Agency providing further estimates that 20,5000 of Russia’s estimated 165,000 Jews have left since March. One notable emigrant has been Pinchas Goldschmidt, the Chief Rabbi of Moscow since 1993, whose position in the Moscow Choral Synagogue and Rabbinical Court of the Commonwealth supported the flourishment of Russia’s Jewish community over the past two decades.

Whilst the Ukraine war is not directly targeted at threatening the livelihoods of Jews, Russia’s geopolitical history has shown that most upheavals and changes radiating within and between this nation have placed Jews in danger – the main push factor for emigrating at this present time. Many Jews who want to protest against the military invasion of Ukraine have been left under fears of persecution and maltreatment.

This has begged the question of what it could all mean for the future of Russian-Israel and its Jewish relations.

The years of evolving Jewish life and culture in Russia may dissolve, ultimately affecting the livelihoods and practices of the small number of Jews remaining in Russia.

It could also mean that the Jewish contributions to Russia’s economy through their work and consumption may shrink and have knock-on effects on the nation’s domestic industries and citizens also.

Lastly, Moscow’s remarkable displays of Jewish museums, synagogues, tolerance centres and Jewish-owned enterprises such as kosher shops and restaurants may become abandoned or even vandalised if relations turn sour.

Future developments in Jewish community hotspots such as the Maryina Roshcha district are at odds with the current wave of emigration driven largely by the possibility of growing latent anti-Semitism pushed by the Ukraine crisis.

The recent emigration of Jews may have negative implications for the Russian landscape but it may have an even greater influence on settling a state of precarity for the future of Israel-Russian cooperation. Russia and Israel have made efforts to critically strengthen their relations, particularly in Scientific collaboration through the signing of the Space Co-operation Agreement and also agreements to collaborate on nuclear imaging and the development of radioactive materials for dental treatments for example.

The next few months will be critical for determining the future trajectory of each nation's relations and how it will come to affect the livelihoods of both their communities.