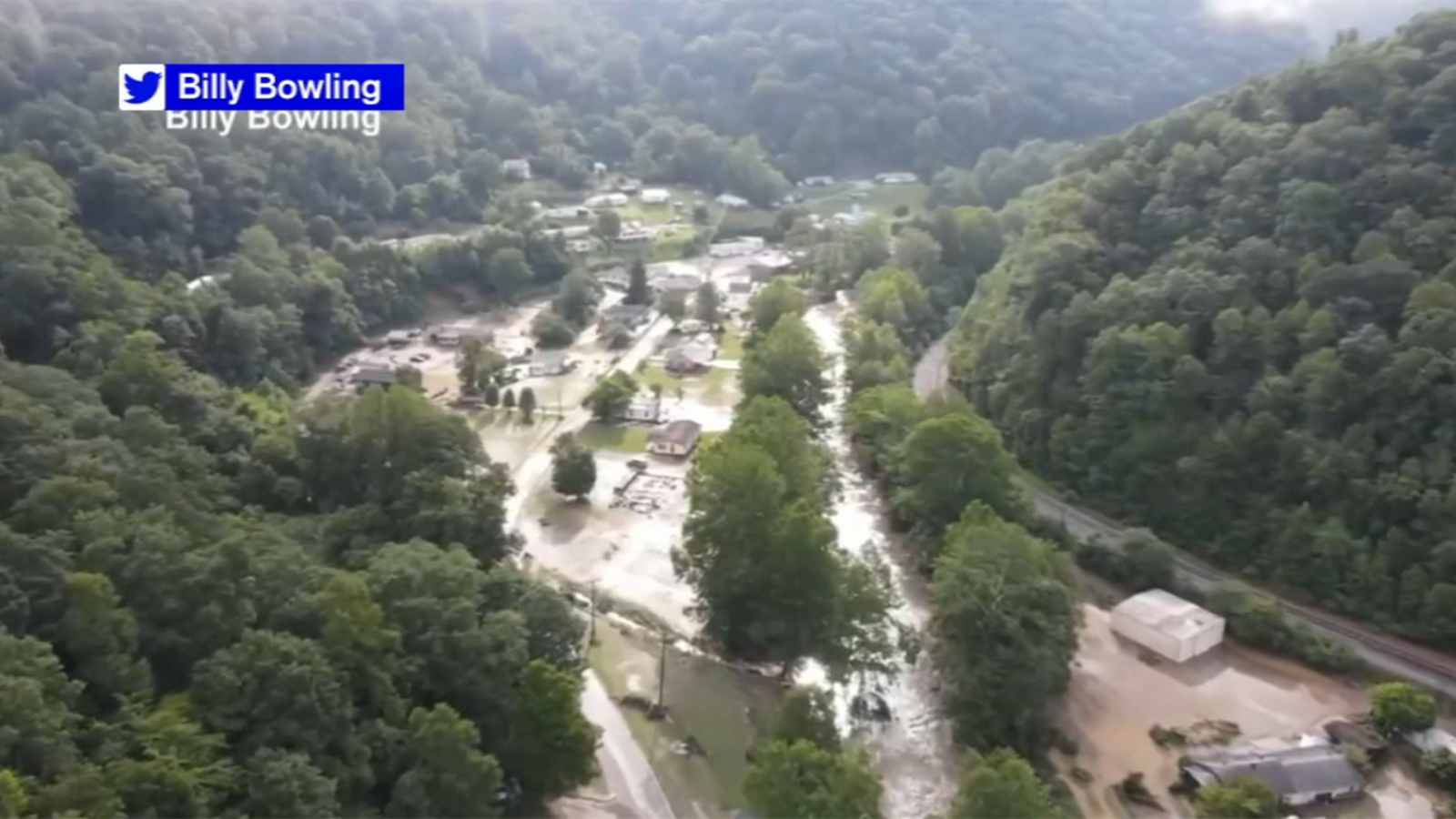 Because of unusually heavy rainfall in southwestern Virginia, dozens of people have gone missing and are supposedly dead. Also, 100’s of homes were damaged due to the heavy flooding and countless other pieces of state infrastructure were dangerously damaged.

First responders arrived on the scene approximately early into Wednesday morning, for flash flooding was reported all over the region. The situation became so bad that Gov. Glenn Youkin declared a state of emergency later on that same Wednesday, for more and more reports of damage due to flooding poured in.

In response to the almost 50 people missing because of the flood, the local sheriff’s office posted "This does not mean the person is missing, it means we are attempting to reach and locate the person and check on their wellbeing," on their social media. The local authorities have hope that those missing are only missing and still alive.

Some of the reasons for a delay in action by search and rescue operatives were the dangerous road conditions caused by heavy flooding and landslides. It made it far more difficult for their vehicles to reach heavy-hit areas in time, leading to more missing and more damage. However, they were able to finally bypass most of the obstacles in their way, which allowed for them to start setting up shelters and reaching those dislocated or injured.

Many politicians and officials have offered their prayers and good feelings toward those suffering the most in Virginia. However, most within the area say they need more resources than thoughts and prayers at the moment. This is because of how underprepared they believe they were for a flood of this caliber happening.

Normally, the rain in the area might lead to some small flash flooding, but the recent rain was an anomaly or a side effect of global climate change. So it caught the residents and authorities by surprise when everything turned for the worst in the region.

Currently, the residents hit the heaviest are sheltered in their local public schools and the authorities are still working on locating those missing. Also, officials in the state are seeking more resources for the first responders.