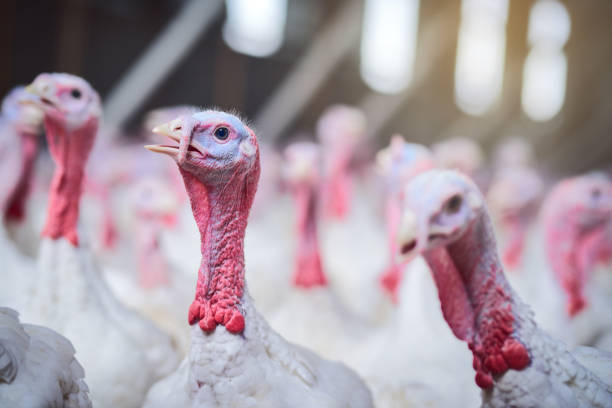 On Thursday, data from the U.S. Department of Agriculture showed that 50.54 million birds were killed in the United States this year from avian flu, the deadliest known outbreak in our country’s history.

The previous record was set after an outbreak in 2015 involving chickens, turkeys, and other birds which killed a staggering 50.5 million. Simply put, this is now the worst recorded U.S. animal health disaster.

After a bird becomes infected, symptoms can appear such as lack of energy, appetite, and coordination; purple discoloration and swelling of various body parts; diarrhea; nasal discharge; coughing; sneezing; and reduced egg production or abnormal eggs. In order to control the spread of the disease, entire flocks, which can number in the millions at chicken farms, are euthanized once a bird produces a positive test.

The inevitable loss of poultry flocks sent prices soaring for eggs and turkey, perpetuating the economic stranglehold inflation has caused among consumers in the United States. However, the U.S. is not alone in this regard. Europe and Britain are currently suffering from an avian flu crisis as well. After the outbreak disrupted supplies to British supermarkets, customers’ had their egg purchases rationed.

Although the effects of the outbreak in the United States are being felt around Thanksgiving, the epidemic began back in February. According to the USDA, poultry and non-poultry bird flocks were infected across 46 U.S. states. Wild birds such as ducks or geese are the most commonly known transmitters of the virus. Poultry birds can become infected through feces, feathers, or direct contact.

Rosemary Sifford, the USDA’s chief veterinary officer stated that "Wild birds continue to spread HPAI (highly pathogenic avian influenza) throughout the country as they migrate, so preventing contact between domestic flocks and wild birds is critical to protecting U.S. poultry."

Following the 2015 outbreak, farmers continued to struggle to keep the flu and wild birds out of their barns even after increased cleaning measures and security. The USDA confirmed that 85% of all cases originated from wild birds this year, as opposed to 30% in 2015.

The U.S. Centers for Disease Control and Prevention advises that people should avoid contact with birds that appear sick or have died, even though the outbreak poses little threat to the general public.