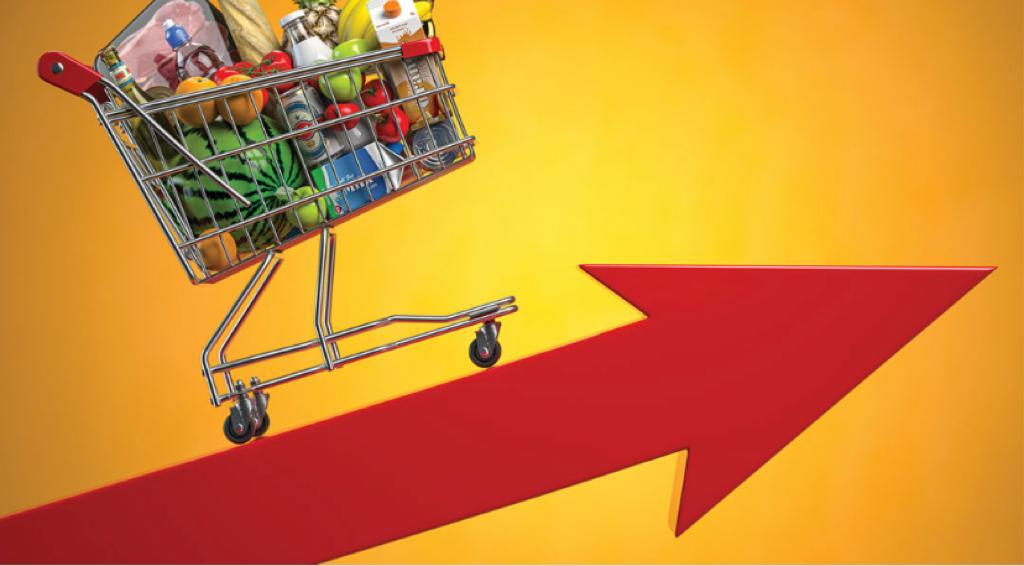 The cost of living crisis is biting customers around the world. Inflation is on the rise, which indicates a soar in food prices. Food inflation reached a record high of 11.6% in October, with staple items such as tea bags, milk, and sugar costing huge expenses. As a result, the price of mass consumption daily essentials has spiked. While people stress over their groceries, companies worldwide are piling on profits.

For years, the price rise in food products has come in small stages. Companies and eateries worry that increased expenditures can frighten consumers. But over the last year, as wages have increased and the costs of raw ingredients have soared, food companies and restaurants have started wearing off extra expenses to customers. Even with the anticipation that the world economy could be headed toward a recession, some companies continue to raise prices while their inflation-driven costs have been covered.

The chief executive of the British Retail Consortium (BRC), Helen Dickinson, has said, “It has been a difficult month for consumers who not only faced an increase in their energy bills, but also a more expensive shopping basket. Prices were pushed up because of the significant input cost pressures faced by retailers due to rising commodity and energy prices and a tight labor market”. Former CEO of the supermarket chain Asda, Andy Clarke, also mentioned, “There is little hope that price inflation will ease off soon.”

Meanwhile, the Prime Minister of the UK, Rishi Sunak, is said to be working through “difficult decisions” with Chancellor Jeremy Hunt after they were warned of a drop in economic growth due to the recession. Additionally, IPPR, a UK-based think-tank, has argued for the energy price cap to run beyond the six-month deadline to act as a “shock absorber,” which would help curtail inflation and give consumers an extra 90 billion of spending power. This move would repay the exchequer in low wage and interest rate demands, boost growth, and raise tax receipts.

The trend of growing inflation is not limited to producers and consumers alone. It is showing evidence in a wide variety of industries. Executives from banks, airlines, hotels, consumer goods companies, and other firms believe customers have money to spend and can tolerate high prices. However, the global economy, having seen two major external shocks in the last three years with the COVID-19 pandemic and the Russia-Ukraine war, and a consistent rise in the price of daily consumer goods leaves the vast majority of the population trampled.

All eyes are now on the financial statement scheduled to release on November 17 by the Chancellor as British residents fight economic pressures.