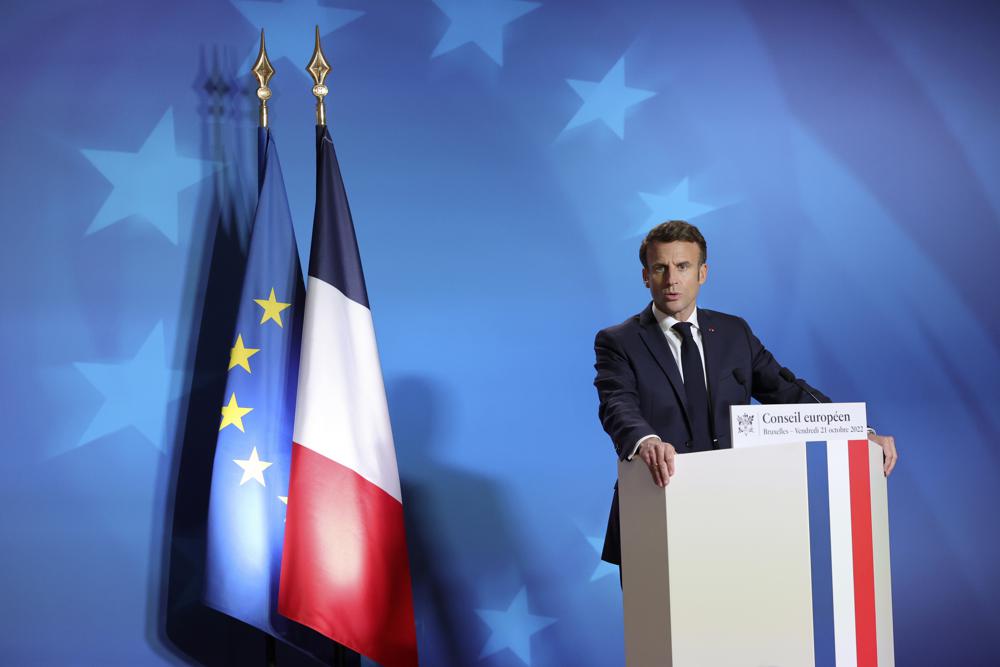 During a conference at the EU leader’s summit this Friday in Brussels, Belgium, French President Emmanuel Macron declared France will withdraw from the Energy Charter Treaty, the biggest economy yet to end relations with the treaty.

The pact was created in 1994, but enforced in 1998, to safeguard foreign energy firms working in former Soviet nations following the end of the Cold War. The deal allows organizers and investors to sue legislatures over intercessions that affect the profits of energy projects. The treaty also provides its members with a multilateral legal framework covering commercial energy activities and cross-border cooperation in the energy industry.

As France’s national climate plans progress, membership in the Energy Charter Treaty would threaten their ambitions. Macron added this decision was “coherent” with the Paris Climate Agreement, an international initiative aimed at reducing emissions and fighting the adverse effects of climate change.

The decision comes on the heels of Poland, Spain, and the Netherlands announcing their plans to leave the agreement. Italy officially withdrew from the Energy Charter Treaty in 2016, while Germany and Belgium are understood to be considering their options ahead of any official action.

“Despite many modernizations in the negotiation outcome, we do not see how the ECT has been sufficiently aligned with the Paris Agreement,” said Dutch energy minister Rob Jetten.

Pascal Canfin, a French member of the European Parliament, told French media outlet franceinfo, “We need to exit the energy charter treaty because we end up being sued by multinational companies through private tribunals which prevent us from carrying out our climate policies.”

The European Commission has urged countries to back reforms and proposed a “modernization” of the agreement, which will be further examined next month in Mongolia, the treaty’s current chairmanship. Still, France will leave regardless of any modernization or adjustments. France’s withdrawal is expected to be fully completed in roughly a year.

To deter members from quitting, the European Commission has warned that countries ending their membership will also end their protection from lawsuits against their climate policies due to a sunset clause that binds countries to their obligations for 20 years after leaving.

Macron has called for a “massive acceleration” of renewable energy development in France amid the growing energy crisis in Europe provoked by Russia’s ongoing war in Ukraine.

“Today I watch with concern the return of not only transition energies, but also hydrocarbons and the most polluting fossil energies,” Macron said at today’s summit. “The war on European soil should not make us forget our climate requirements and our imperative to reduce our CO2 emissions. Withdrawing from this treaty is part of our strategy.”

Several countries, including France, had previously called on the European Commission to conduct legal assessments for the EU bloc to leave the treaty as a whole, however,

France was initially prepared to coordinate a mass exodus with other members of the EU bloc; however, there needed to be more members ready to engage at the time. Macron’s announcement today marks the fifth country to leave or declare a plan to leave. However, more members are expected to withdraw shortly.