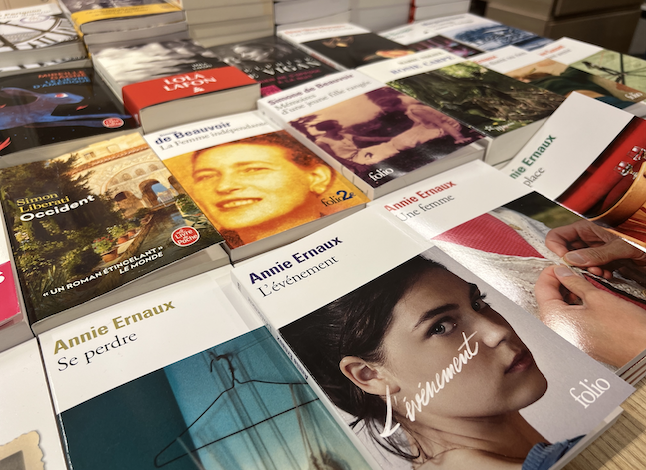 The 2022 Nobel Prize in literature has been awarded to French writer Annie Ernaux for ‘the courage and clinical acuity with which she uncovers the roots, estrangements and collective restraint of personal memory’.

Being the first French woman ever to win this prize, Annie Ernaux started to write professionally in 1974, with more than 20 works now published. Her famous works include Les Armoires vides (Cleaned Out) in 1974, La Place (A Man’s Place) in 1983, and Les Années (The Years) in 2008.

Primarily affected by Proust, Ernaux's works are entangled with the word 'memory', wavering between the boundaries of fiction and non-fiction. Most of her works render an autobiographical narrative that focuses on various intimate relationships between people in modern society.

Anders Olsson, chair of the Nobel committee, commented on Ernaux that she 'consistently and from different angles, examines a life marked by strong disparities regarding gender, language, and class'.

Like many other autobiography authors, Ernaux mainly draws inspiration from her personal life: her family, teenage years, marriage, abortion, or even the battle with her breast cancer. Growing up in a working-class family in a small town in Normandy, France, Ernaux's writing perspective gives her a peculiar style of tranquility, genuineness, and power.

Ernaux studied at Rouen University and taught at high school before joining the National Centre for Distance Education. She continues to write after her retirement as a determined author. Annie Ernaux exhibits the extent to which a human being can observe and excavate her life from the sincerest angle.