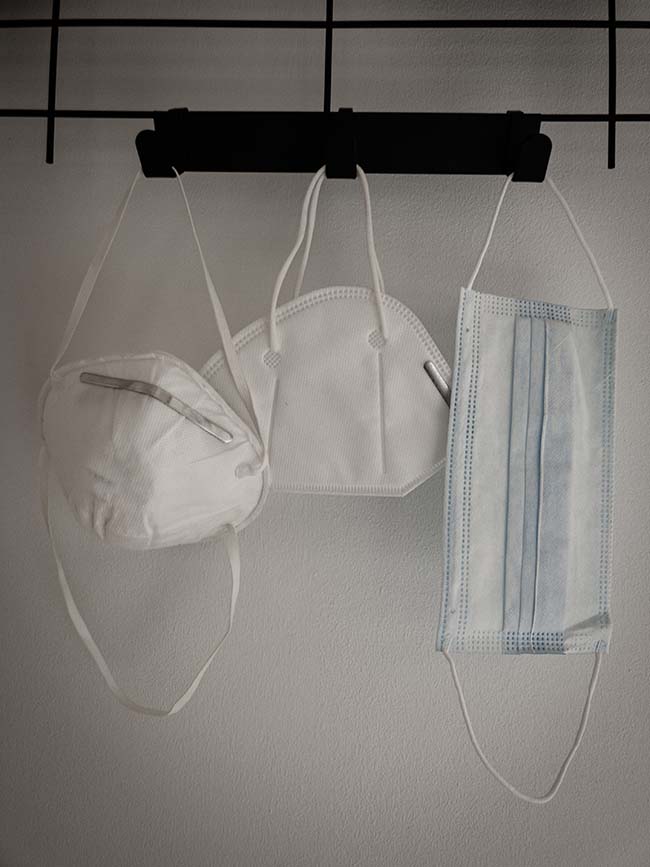 Canada and many other countries are still dealing with COVID-19 even though vaccines have been developed. According to the official Canadian government website, 81.72% of people have been fully vaccinated, while 84.92% have received at least one dose. People are still contracting COVID-19, but completely vaccinated people have a much lower risk of being infected, dying, or going to the hospital, as stated by The Centers for Disease Control and Prevention.

COVID-19 is not the only virus that has been affecting people. Recently, a new infection has appeared in Canada known as monkeypox. According to CTV News, there have been 112 confirmed cases of monkeypox, and Dr. Theresa on CTV News stated that all the cases have been among men.

Dr. Theresa Tam explained that their current goal was to prevent the outbreak from growing further. Next, Tam addressed how monkeypox spreads, saying that intimate physical contact, sexual activity, or becoming in contact with scabs, mucus, bodily fluids, and even bed linen can spread the disease.

According to Canada’s official government website, Canada is continuing to monitor the situation around the disease monkeypox. They are working with the different provinces, territories, and international partners (including the World Health Organization) to monitor the current situation.

As of right now, the best thing people can do is to continue washing their hands, being careful with who they share drinks, and being cautious throughout their daily lives.