From July 1, single-use plastics are banned in India 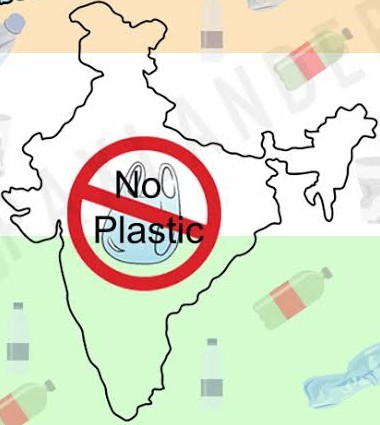 Why banning plastics is important

Plastic waste is the biggest cause of pollution in the country. Almost all plastics are made from chemicals that come from planet-warming fuels (gas, oil, and even coal) that are harmful to the environment. Plastics also play a role in global warming. Tons of plastic are produced and most plastics are not biodegradable, this single-use plastic we will use once before we bind it. The biggest problem with Single-use plastics is that they do not rot like paper or food, but rather remain in the environment for hundreds of years.

These small particles of plastic can harm our health if they enter our bodies. Chemicals produced by plastic products can cause serious health problems such as infertility and neurodevelopmental disorders such as ADHD, autism, and hormone-related cancers.