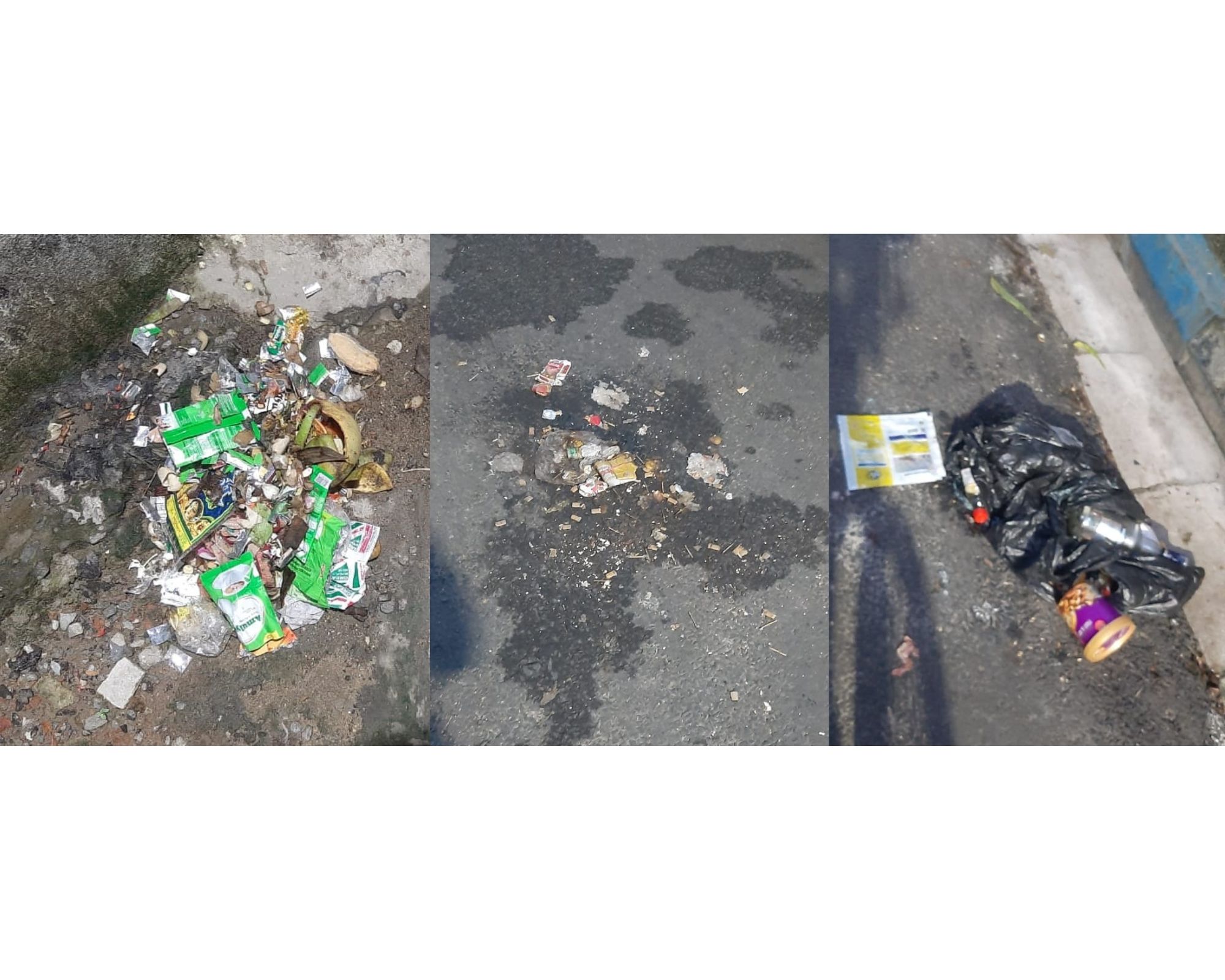 Kolkata is popularly known as the city of joy, is one of the four major metropolitan cities in India. Moreover, it’s the capital city of the state of West Bengal with an area of approx 187.33 km square and a population of more than 100 million (10 crores) people. One of the major problems in the city is unmanageable garbage issues for example garbage littering, spitting, and dumping in the streets. Despite the section 338 Amendment bill, people are hell-bent on making the city filthy.

Earlier in 2018, the West Bengal state assembly passed a bill that proposes to slap a fine of minimum rupees five thousand (Rs. 5,000) and maximum rupees one lakh (Rs. 1 lakh) on the offenders who would litter or dump garbage in the streets of Bengal.  Section 338 of the Kolkata Municipal Corporation (Second Amendment) Bill, 2018 was amended to hike the fines considerably. But now in 2021, amid the Covid-19 pandemic, residents of the Ganguly Bagan area, South Kolkata are facing the garbage littering problem.

For the last few weeks, the residents of the housing colony in the Ganguly Bagan area of South Kolkata have been experiencing garbage being strewn around in the streets right in front of their houses. Due to the pandemic, the garbageman doesn’t come every day to pick up the garbage from the houses. He gives different excuses to the residents. But according to the Kolkata Municipal Corporation's (KMC) order, the garbageman has to come every day to collect the garbage in their and nearby neighbouring areas with proper precautions and follow rules of the Covid pandemic. Each area of the city is distributed among the local garbageman and they still manage to absent half of the days in a week somehow.

Suparna Guha, one of the residents of the area stated that the garbageman doesn't come every day to pick the garbage and thus few people of the area quietly dump their garbage in the streets, and eventually, it stinks the entire streets. She said, “When I step outside the house in the morning to go to the office, I see the huge packets of garbage dumped just five steps away from my house and it stinks. No one likes to start their day in this way”.

The committee of the housing colony talked among themselves and believes that the culprits who dump their garbage are between them and pretend to be normal. Thus, none of the residents of the area knows yet who is the culprit and makes a mess in the streets. All they know is that the offenders dump their garbage either very late at night or very early in the morning. So no one can see or catch the offender.

Due to the Covid pandemic and lockdown, the stray animals don't get much food to eat. Eventually, they sniff around and pull the garbage bags in the middle of the street. They tear the plastic bags, pull everything out of the bag and litter the entire middle of the street and it stinks more than before. The vehicles move in the street all the time and thus It gets hard to walk in the street because it gets very dirty, messy, and stinky.

One of the residents from the area, Anita Das, said that it’s difficult to walk in the street. “When I come back from the office after a tiring long day then I see the street gets more dirty and stinky than before. I somehow took each step carefully and got home. I can’t even walk in the street of my area freely”, she said.

KMC comprises 141 electoral wards and 15 boroughs. Each borough consists of a cluster of wards and the city generates approximately 3500 Metric Tons of solid waste per day. Further, a group of residents complained in their neighbouring KMC electoral ward. The officer in charge told them that he will look into this matter but more or less it’s still happening.