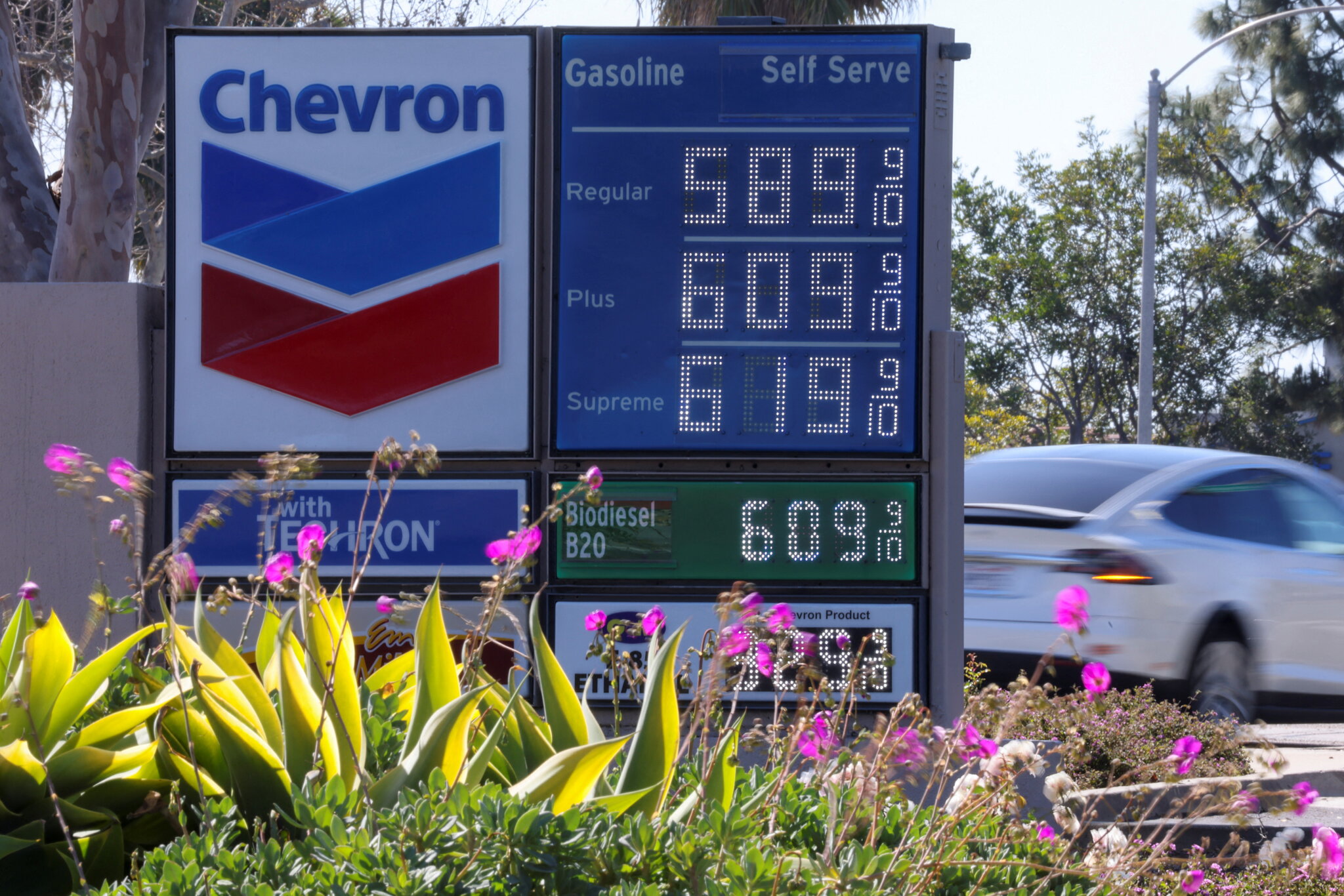 ​If you’re someone who drives, or even someone who just follows news, you’ve probably noticed the extreme rise in gas prices over the past weeks. Unfortunately, these prices are continuing to rise, with some stations even having prices at seven dollars a gallon. These rises are happening worldwide, with many worrying, wondering when it will get better.

​Some say that the cause of this is because of Russia’s invasion of Ukraine. Russia is a major provider of gas, but because of their invasion, President Joe Biden has declared that America will ban all imports of Russian oil and coal in solidarity with Ukraine. The United Kingdom has done so too, affecting their prices as well. While this is a great way to show support to Ukraine and is the correct move politically, it is hard to protect Americans from the now sky-rocketing prices of oil.

​Another reason why gas prices have increased is because of the pandemic. Now that people are able to go out with more ease, there is an increased demand for oil, more than there has been in the past two years. This increase in demand paired with the ban of Russian imports has left gas to become harder to access, and the prices to become harder to afford.

​The rise in gas prices is paired alongside prices rising in most markets nationwide. The term stagflation, which describes the economic phenomena of when there are high unemployment rates and prices are rising. This has been occurring in America for very similar reasons as the ones that lead to the rise in gas prices. Post-pandemic, consumer demand was high while there were many continuing supply chain shortages which caused an increase in prices, and the ban on many Russian imports is now causing prices to increase as well.

​Financially, it is a very worrying time as a recession appears to be looming. And with gas prices continuing to increase, it’s nerve wracking to see where this will lead. To make matters worse, it doesn’t appear to be getting better anytime soon. But, there is hope that there could be a return in imports from Russia or another large manufacturer soon that could lead those prices back down. Though, it is important to acknowledge the fact that fossil fuels will inevitably continue to become more and more expensive alongside the looming threat of climate change.