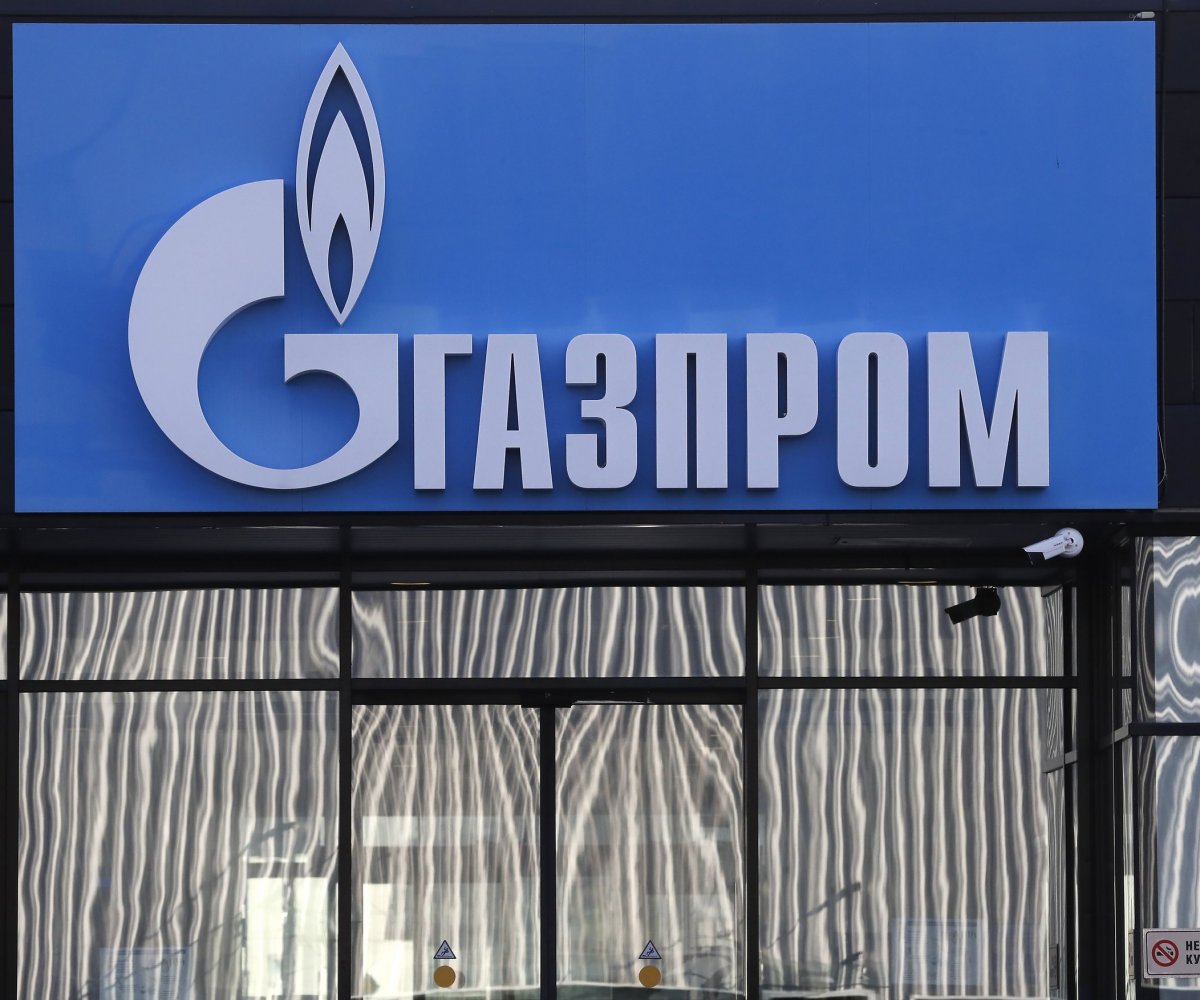 On July 30th, the Russian gas giant, Gazprom, announced that it will stop supplying Latvia with gas.

As announced by the company on its Telegram account "today PJSC "Gazprom" stopped gas supplies to Latvia within the framework of the July application due to violation of the conditions for gas withdrawal".

The details of the alleged violations have not been yet specified, though.

The Baltic country reacted with no surprise. Accordingly, the deputy state secretary on energy policy at the Latvian economy ministry, Edijs Saicans, confirmed that this move will not have the desired impact on the Latvian economy as a ban on Russian gas imports has already been decided by parliament.

On July 14th, several modifications were made to the Latvian Energy Law concerning the diversification of natural gas supply routes. One of these amendments regarded the total ban on Russian gas as of January 2023. The law entered into force on July 28th.

Despite all this, some Latvian firms continue to buy gas from Russia but not from Gazprom.

This is the case of Latvijas Gaze which recently confirmed this. The company, which did not disclose the name of the Russian company providing gas, said that also other Latvian firms are opting for other Russian gas supply companies. Moreover, the company confirmed that payments made in euros are required by the Latvian regulatory framework.

Theoretically, these gas supplies from other Russian providers will cease as of January 2023.

The problem of the currency switch occurred in March when the President of the Russian Federation, Vladimir Putin, announced that EU countries unfriendly to Russia because of their stance vis-à-vis the conflict in Ukraine would have to pay in rubles.

Accordingly, the Russian President stated that "It is clear that shipping our goods to the EU, the US, and receiving payment in dollars, euros, and several other currencies does not make any sense for us."

Payments in rubles should make sense in that, as the President says, the West decided collectively to freeze Russian foreign currency reserves, making it difficult for Russia to pay back its foreign debts.

The request to pay in rubles was turned down by several EU countries like Bulgaria, Finland, Poland, Denmark, and the Netherlands, as they, as well as the EU, said that this option was not contemplated by the contract.

As Russia was, heretofore, the major EU Russian supplier, this decision, as well as Moscow’s upper hand in the management of one of the major pipelines, the North Stream 1, complicates the EU position.

This pushed the EU to devise a new plan to deal with gas reduction given that, currently, gas flow through North Stream 1 is reduced by 20%.

Recently, the EU committed to reducing natural gas consumption by 15%. This measure, welcomed by each EU country with different levels of enthusiasm, should help avoid a possible energy crisis for the upcoming winter. The gas reduction will be implemented voluntarily.

If this mechanism becomes mandatory, the EU will give member states the possibility to resort to a "Union alert". This mechanism would be activated if five or more members declare a national alert or there is an objective risk of a gas shortage.

In the meantime, the US fears that current and future Russian gas supply cuts will have repercussions on the American economy as natural gas and electricity prices could soar.

Not coincidentally, the US sent hastily to Europe the presidential coordinator for global energy Amos Hochstein last Tuesday to discuss possible solutions.

Besides the already discussed 15% voluntary gas cut, also the opportunity offered by nuclear plants is contemplated. According to US officials, these Russian moves are a response to the latter inability to achieve its goals in Ukraine.

Russia to Get Control of the Sakhalin 2 Project