German chancellor in talks with Putin at Moscow; Ukraine high on agenda 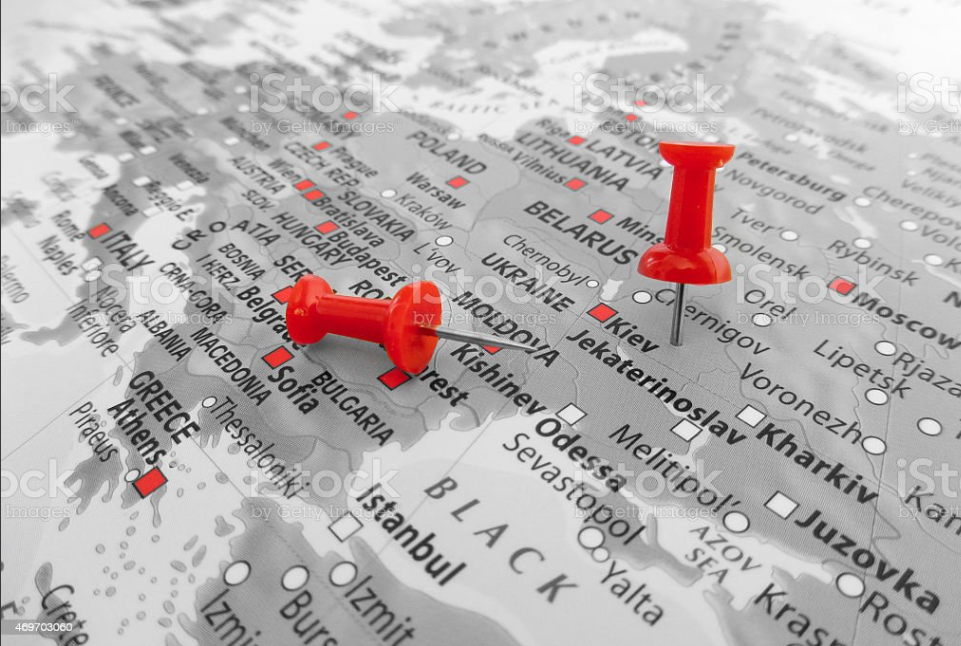 The leader of Germany, Olaf Scholz, flew to Moscow on Tuesday, to meet Vladimir Putin in a high-level meeting. Ukraine was on top of the agenda. Both the leaders showed favor for dialogue to deescalate the tensions, not employing war.

Scholz was at the capital of Ukraine, Kyiv, to meet the Ukrainian President Volodymyr Zelenskyy before he arrived in Moscow. There he promised the support of Berlin to Ukraine in case Russia encroaches into Ukraine. Scholz persuaded the holding of such high-level meetings between all European stakeholders so that the conflict is resolved through dialogue.

"The most important thing is that we manage relations between countries through good discussions with each other," said Scholz in the press conference post the meeting at Moscow, adding, "It is our absolute duty as heads of government that Europe does not see an escalation into war."

Russian President Putin, supported the statement by saying, "We are ready to work further together. We are ready to go down the negotiations track,”. He added, “Germany is one of Russia's most important partners and Russia intends to cooperate further with Berlin.”

Putin said he would do nothing to sever Moscow’s economic ties with Berlin as its trade partnership with Germany is only next to China in terms of volume.

Scholz said he sees the presence of enormous troops at the Ukraine border as a threat. "We now hear that more troops are being withdrawn that is a positive signal and we hope more will follow," he said.

"For Europeans, it is clear that lasting security cannot be achieved against Russia but only with Russia," he added.

When asked specifically about Ukraine, he said, "inviolability of borders ... is not to be negotiated.”

"Dialogue cannot end in a cul de sac, that would be a disaster for everyone. It is important to go the road of diplomacy so as to avoid war in Europe."

The chief of Moscow Bureau of New York Times Anton Trojanovski tweeted that Scholz has also reaffirmed that Ukraine will not be joining NATO.

On being asked about the chances of an all-out war, Putin said firmly, "We do not want war in Europe." "That is exactly why we have made our proposals, to start a process of discussion over equal security for everybody,” said Putin after Scholz stated that it would be difficult for the present generation of Europeans to imagine the possibility of a war.

On NATO, Putin’s views remain concrete. He said, "Countries have the right to join military alliances as our colleagues in NATO always maintain, but it is also important to maintain one's security not at the cost of the security of other countries. We are also willing to continue the discussion process.”

For months now, a Russian invasion of Ukraine is being predicted in all high-level circles of Europe and America. America went as far as evacuating its embassy in Ukraine and asking all American citizens to leave Ukraine at the earliest. The heavy deployment of troops and ammunition on the Russia Ukraine border can be said to be living proof of soaring tensions between the two nations. Ukraine, in order to show its readiness for retaliation, has been putting its defense forces to military exercise near the border. While Putin has been denying the possibility of a European war, the situation on the ground doesn’t seem in affirmation to his statements.