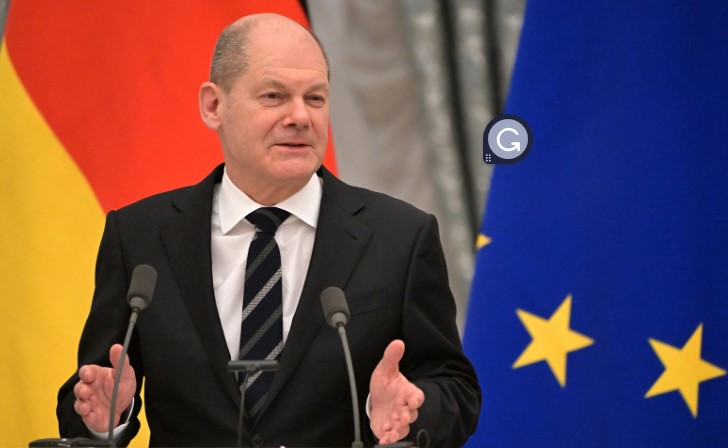 German Chancellor Olaf Scholz has announced a €65bn relief package to address soaring energy costs amid Russia’s ongoing invasion of Ukraine. European Union leaders are seeking to mitigate the effects of a further reduction in gas supplies from Russia.

The German government will impose a windfall tax on the profits of energy businesses to fund the relief measures and put a cap on energy bills for consumers. A one-time payment will be made to those who are most in need, including pensioners, people on benefits, and students. Firms that use a lot of energy will receive tax benefits worth €1.7bn as part of the current package.

Chancellor Olaf Scholz told reporters following negotiations on Sunday that his government will contribute €1.5 billion to maintaining public transportation discounts when the nation's 9-euro travel ticket promotion ended at the end of August. Scholz says Germany ‘will get through this winter’ and that the measures are “a substantial, big step to provide relief to citizens”. The latest third package is the biggest so far and brings the total spent on relief from the energy crisis to almost €100bn.

Germany and other countries across Europe have been grappling with an energy crisis since Russia’s decision to suspend gas deliveries to Germany through the Nord Stream 1 pipeline indefinitely. In 2020, Russia supplied more than half of Germany’s natural gas and around a third of imported oil. Germany's stocks have gone from being less than half full in June to 84% full today as the Russian invasion of Ukraine drove European nations to locate other supplies.

Amira Mohamed Ali, socialist Left Party leader took to twitter to argue the measures fall short. “€300 for pensioners and €200 for students are a joke. Those who got nothing in the first and second #relief package should now be grateful for these crumbs?” she wrote.

The energy crisis has forced Germany to re-open coal-fired power plants to produce electricity.  In the first half of 2022, 49% of Germany's electricity came from renewable sources. By 2030, the new German government has already committed that power will be produced from 80% renewable sources, including wind and solar.

On September 9, the EU's energy ministers are scheduled to meet to explore ways to reduce the burden of high energy costs. Under EU energy regulations, electricity rates are based on the cost of the most expensive fuel, which is often gas. Countries that produce a significant amount of their energy from other sources, such as nuclear or renewable energy, argue the system needs to be modified.