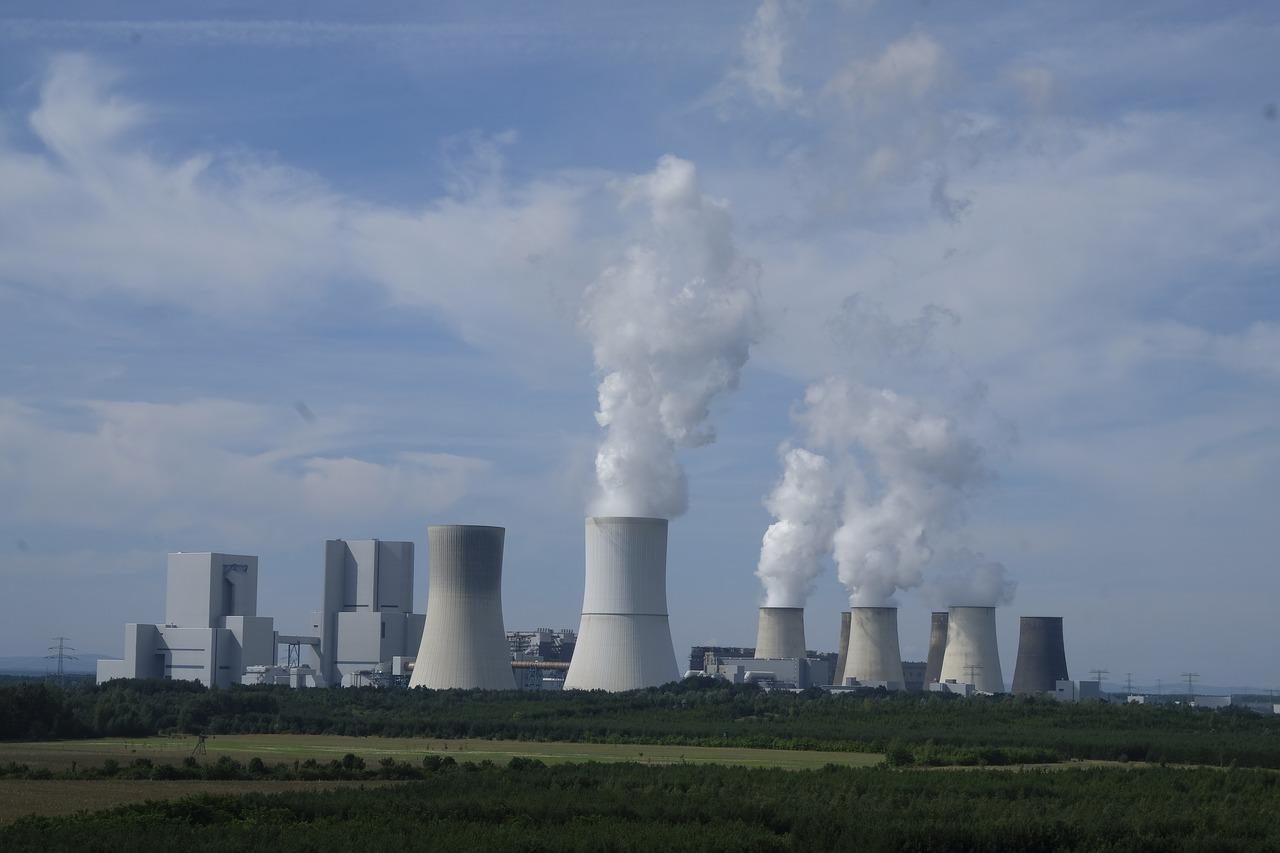 Two of the final three nuclear power reactors will remain operating, the German government under social democrat Chancellor Olaf Scholz determined on Monday. They will act as an energy reserve for emergencies, which experts predict would be essential during the winter.

In fact, Germany still heavily relies on Russian gas. And through the Nord Stream 1 gas pipeline, the gas supply from Russia has been periodically interrupted during the past few weeks. Germany must therefore secure adequate energy reserves given its precarious position.

Robert Habeck, vice chancellor and minister of the environment and the economy, announced the decision. He has always been against nuclear power, as have the Greens, his party. In fact, the Ministry emphasized that this decision did not alter Germany's position on the subject.

So, by the end of the year, the nuclear plant in Lower Saxony will be regularly shut down, while the other two, the ones in Bayern and Baden-Württemberg, will continue to operate until mid-April 2023.

The government's choices are somewhat unexpected. For the past ten years, Germany has been gradually phasing out of nuclear power. After the tragedy in Hiroshima, Japan, in 2011, the previous chancellor, Angela Merkel, decided to give up using nuclear energy. The government opted to gradually shut down the facilities after determining that the benefits of nuclear energy outweighed their risks.

After gaining office, the current administration declared its intention to carry on the shutdown process in the same manner as the previous ones. The executive declared that the procedure was at an advanced level and that reversing course would be inappropriate even in the early phases of the war in Ukraine.

However, the prolonged conflict and the global warming emergency have forced the German government to alter its plans. But there is no agreement among the executive. The Green Party and the Social Democrats, on the other hand, are adamantly opposed to nuclear power and want to do away with it as quickly as possible.

The Liberals, on the other hand, want to extend the life of the nuclear power facilities. They contend that the German economy needs support because of the rising energy prices. Utilizing nuclear power to increase the volume of energy available could be a part of the solution.

To restart the power plants, though, might be too late. On this subject, experts are still divided. Some claim that a slowdown is only possible for the next 18 months. Others still have a chance of survival, but the government must move quickly to secure the necessary supplies and the approval of safety inspections.

What is certain is that the conflict in Ukraine is exposing Germany's growing reliance on Russia.