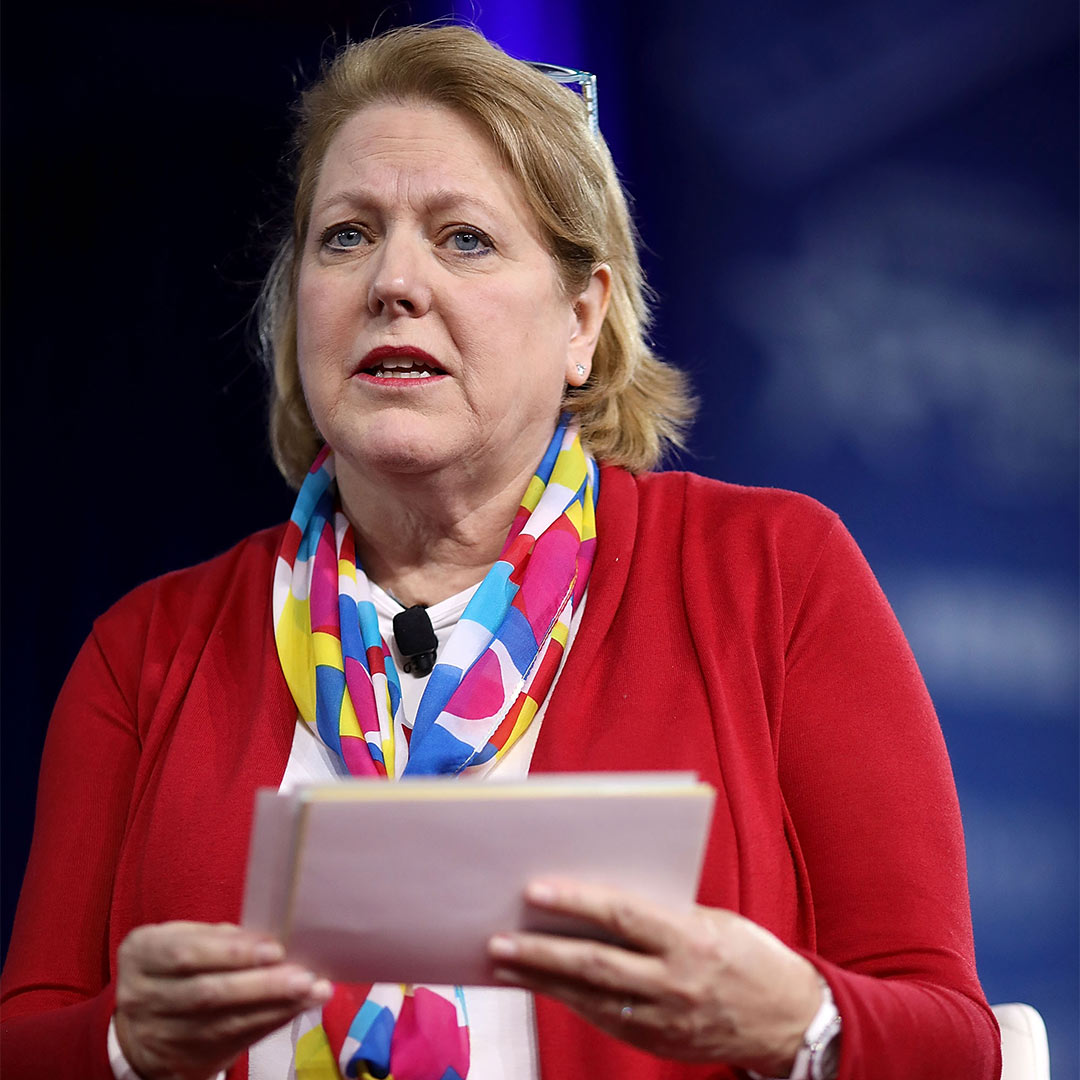 Virginia “Ginni” Thomas (née Lamp), the wife of Supreme Court Justice Clarence Thomas, publicly acknowledged that she attended the January 6, 2021 “Stop The Steal” rally on the Ellipse in Washington D.C. She insisted that she “played no role with those who were planning or leading the Jan. 6 events.”

The interview was first published by The Washington Free Beacon, a conservative media publication. It follows stories by The New York Times Magazine and The New Yorker which detail the personal and political histories of Ginni and Clarence Thomas, including the former’s supposed efforts in overturning the results of the 2020 U.S. Presidential Election. Following the events of the Capitol riot, social media posts on her Facebook page obtained by Slate showed Thomas cheering at the “Stop The Steal” rally. The posts, which were published before things turned violent and have since been deleted, prompted Thomas to apologize via email to a private listserv of her husband’s former law clerks for causing a rift among the group.

Thomas, an attorney and conservative activist, stated that despite her attendance at the rally, she left before then-President Donald Trump addressed the crowd at noon and went home because she felt cold.

“I was disappointed and frustrated that there was violence that happened following a peaceful gathering of Trump supporters on the Ellipse on Jan. 6,” Thomas said. “There are important and legitimate substantive questions about achieving goals like electoral integrity, racial equality, and political accountability that a democratic system like ours needs to be able to discuss and debate rationally in the political square. I fear we are losing that ability.”

Ever since Clarence Thomas, 73, was confirmed to the nation’s highest court in 1991, Ginni, 65, and her activism have overlapped with some of the cases heard before the Supreme Court. Her work has raised questions from legal ethics experts over potential conflicts of interests related to her husband’s work on the Supreme Court and his impartiality.

Recent discussions have revolved around cases in which Justice Thomas should have recused himself. One of these cases includes a recent January order where the Supreme Court denied former President Donald Trump’s claims of executive privilege to block the January 6th Committee from accessing records that Trump wanted to keep secret. The sole Justice who signaled that they would have granted Trump’s request was Justice Clarence Thomas.

In her interview with The Washington Free Beacon, Ginni stressed that the work she does in her career is separate from the work that her husband does in his career.

“Like so many married couples, we share many of the same ideals, principles, and aspirations for America,” Thomas stated. “But we have our own separate careers, and our own ideas and opinions too. Clarence doesn't discuss his work with me, and I don't involve him in my work.”