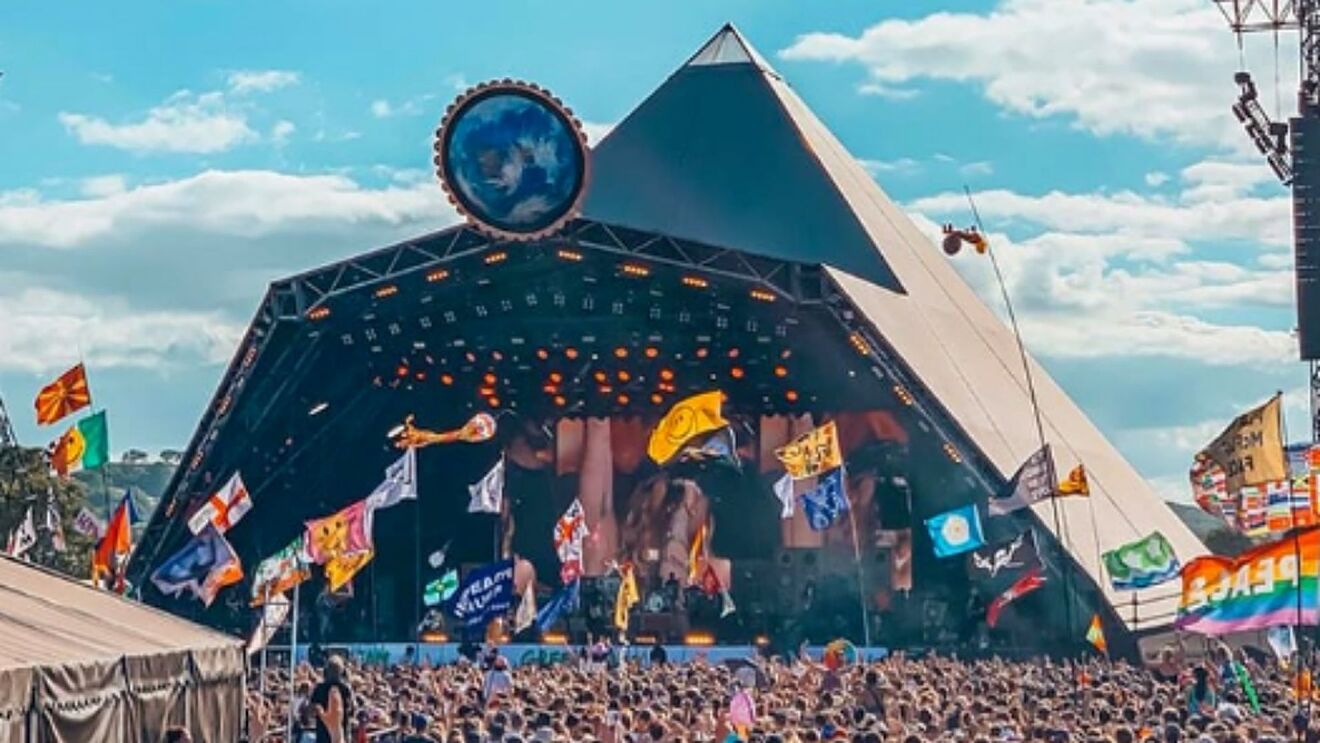 Glastonbury Festival returned this year after a three year break due to Covid-19 restrictions.

some weird, wacky, and wonderful moments. For example, Paul McCartney, who turned 80-

years-old this month, became the oldest Glastonbury headliner. Whereas, At the age of 20

ever headline the event. However, attendees and performers alike also used the festival as

Supreme Court, lots of acts used their platform to express their frustration and raised

awareness about the impact of the ruling. Eilish used her Glastonbury headline to blast the

decision. On the Pyramid Stage, the 20-year-old said ‘Today is a really, really dark day for

women in the US, I’, just going to say that because I can’t bear to think about it any longer.’

She then dedicated her song ‘Your Power’, which is about older men who abuse their

position of power to take advantage of others, to everyone who has been and will be

Olivia Rodrigo, who invited Lily Allen to perform with her. They sang Allen’s song ‘F*** You’,

which Rodrigo dedicated to the justices that voted to overturn the right to abortion.

‘So many women and girls are going to die because of this, and I wanted to dedicate this

they truly don’t give a **** about freedom,’ said the Disney star. Rodrigo went on to call the

individual justices out by name. ‘This song goes out to the justices Samuel Alito, Clarence

Lamar. He closed the festival with a plea for women’s rights and used his set to protest the

US Supreme Court’s decision. In a theatrical performance that featured Lamar wearing a

crown of thorns and blood pouring down his face, the rapper repeatedly proclaimed

‘Godspeed for women’s rights. They Judge you, they judge Christ’ with increasing intensity.

Ukraine, and the demonstration of solidarity with the country following the Russian invasion

Kalush Orchestra, played the festival. They played an early-morning set on Shangri-La’s

Truth Stage on Friday, during which they put a tip jar on stage so fans could donate money

to support Ukrainian solders and people who were displaced in Ukraine. Stars, such as The

Beatles Legend McCartney, showed their support. He waved the country’s flag during the

encore of his set on Saturday night.

Volodymyr Zelenskiy, the Ukrainian President, addressed the Glastonbury ground in a video

message that was played on screens at the Other stage on Friday morning. He called the

support to achieve the same freedom for Ukraine. He asked individuals to ‘spread the truth

about Russia’s war; help Ukrainians who are forced to flee their homes because of the war;