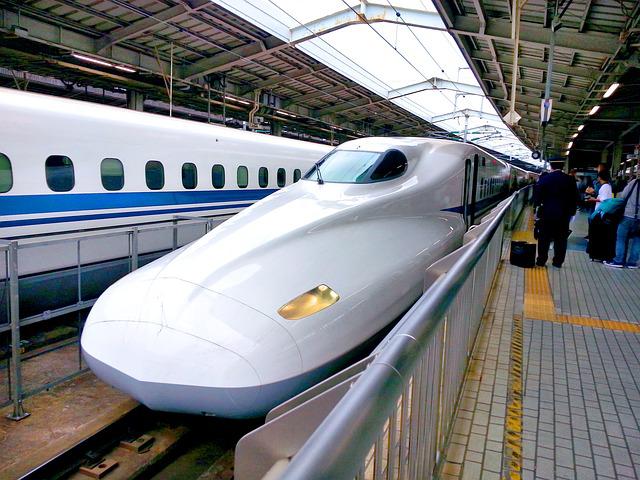 The Maharashtra Government on July 14, 2022 announced that all the approvals have been given for implementation of Mumbai –Ahmedabad Bullet train project. This will help to strengthen the Gati Shakti envisioned by Hon. PM Shri Narendra Modi. In September 2017, PM Modi and the then Japanese PM, Late Shinzo Abe, laid the foundation stone for India’s first bullet train project in Ahmedabad, Gujarat. 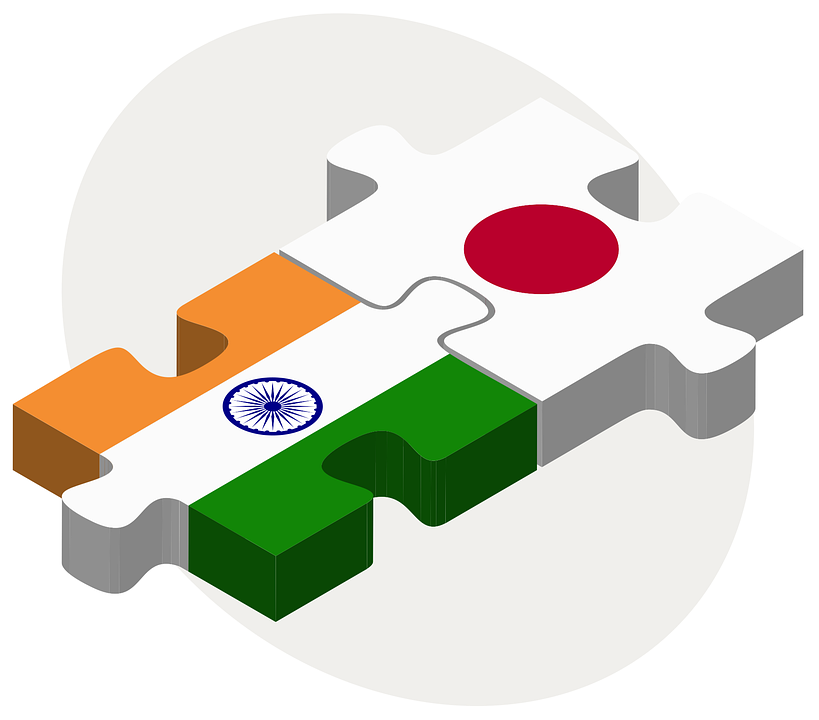 The train will connect Mumbai and Ahmedabad via a total of 12 stations. The train will cover Mumbai, Thane Virar Boisar, Vapi, Bilimora , Surat ,Bharuch, Vadodara, Anand, Ahmedabad and Sabarmati Stations and will cover the distance in just about two hours. The 508 km High Speed Corridor is being developed by National High Speed Rail Corporation Limited (NHSRCL). The bullet train will operate at a speed of 320 km per hour. A train journey between the two cities will now come down from seven hours to two hours while the flight takes about an hour. The project implementation authority NHSRCL has reported that pillar and viaduct work is on the verge of completion to 75 km length of the corridor.

The Mumbai to Ahmedabad High Speed Rail (MAHSR) project is the joint venture between Indian Railways and Japanese firm Shinkansen Technology. The bullet trains will be equipped with the most advanced signaling system that is used in Japan’s Shinkansen trains. The estimated cost is said to be Rs.1.1 Lakh Crore of which Rs.88000 crore is being funded by Japan International Cooperation Agency (JICA).

NHSRCL shared that there will be three different classes in these trains namely – First class, Standard class and Business class. Bullet trains will have aircraft-like features like overhead luggage racks, LED lighting in First class and Business class. It will also consist of other facilities such as power outlets for mobile or laptop and will be equipped with modernized toilets for men, women and for specially abled. The displays will show information including train number and name, current station, next stopping station, destination station, text news, door opening, speed etc. The LCD will also display information in Hindi, English, Gujrati as well as Marathi. 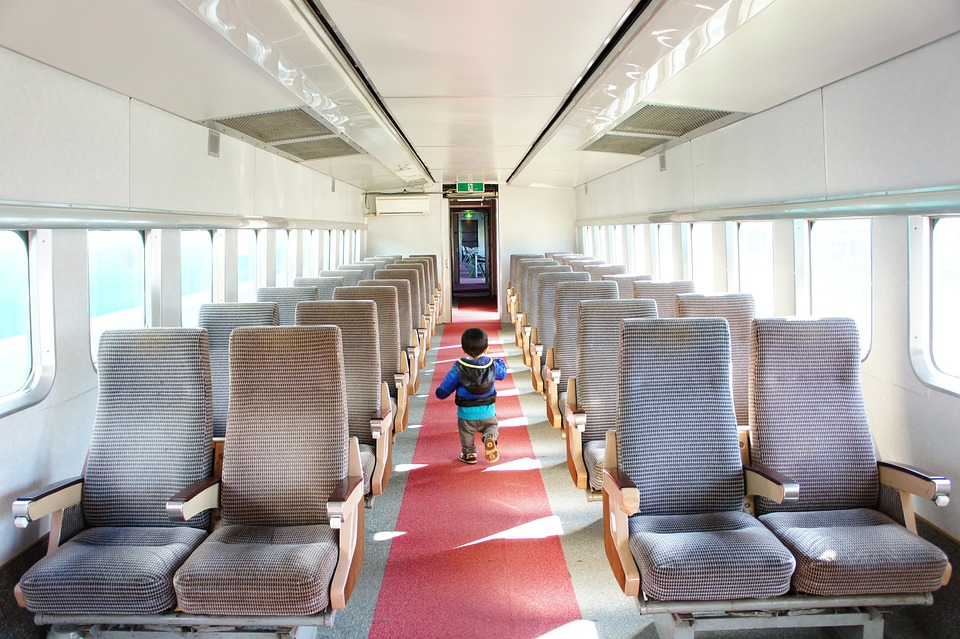 According to the Railway Minister, the fare will be kept at par with First AC trains. At present the First AC fare between Mumbai to Ahmedabad is around Rs.2000 to Rs 2500.

On 30th June 2022 in the Joint Committee meeting held between India and Japan held, both sides agreed for procurement of E5 series Shinkansen Rolling Stock and other such pending Rolling stock are going to be resolved soon. E5 series Shinkansen Bullet trains which can travel up to 360 km per hour,  are part of new generation high speed trains also called Hayabusa and are designed to be more comfortable and faster than ever before.